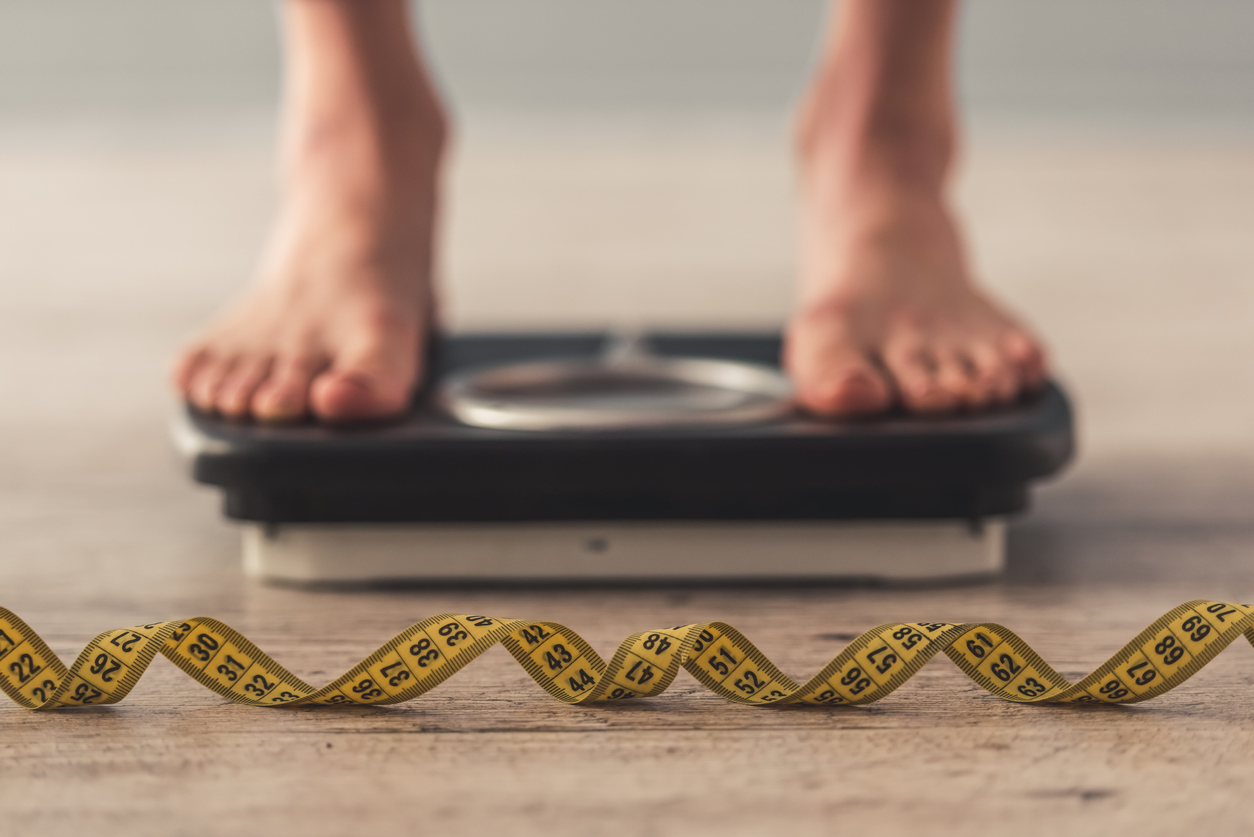 Anorexia is a challenging condition to treat effectively. Currently, there are no approved medications for treating anorexia nervosa and most of the latest research does not provide strong or clear evidence for any pharmaceutical approach (Lock 2019, Davis 2017).

Complicating treatment and recovery is the increased mortality associated with the condition. Anorexia nervosa is the most lethal mental health condition in the Diagnostic and Statistical Manual of Mental Disorders with five to ten percent dying within ten years of diagnosis (Kostro 2014). Even more devastating, between twenty and thirty percent of these deaths are from suicide alone.

The strongest evidence of success in reducing suicide rates in bipolar disorder is with lithium treatment. While many of the studies and reviews have significant methodological flaws, data still appears significant that lithium treatment reduces risks. One review found an 82% reduction in suicides with patients on lithium (Tondo 2001). A large observational study found that patients who filled at least two lithium prescriptions reduced their risks of suicide by 56% (Kessing 2005).

While prescription lithium appears helpful in reducing suicide risks, low-dose exposure through drinking water also appears to have a significant impact. Numerous population studies have been completed correlating suicide risk with levels of lithium in the local tap water. A recent meta-analysis of these studies showed that lithium containing drinking water reduced suicide rates by 58% (Barjasteh-Askari 2020). A recent review of all of the evidence on lithium and suicide concluded that lithium has an anti-suicide effect separate from its benefits on mood disorders (Del Matto 2020). Additionally, benefits for prevention with lithium were more pronounced with a longer duration of treatment.

Unfortunately, direct research on lithium, anorexia and suicide is lacking. However, the general reduction of suicide risks seen with lithium are well worth considering for anorexia treatment, especially in light of the devastatingly high risk of suicide in anorexia.

One of the most well documented benefits of lithium is its effects on brain-derived neurotrophic factor (BDNF). BDNF is a growth factor for nerve cells that promotes the growth of new cells, increases their survival and improves connections between brain cells.

Low BDNF levels have been associated with numerous health conditions, including depression, bipolar disorder, schizophrenia and eating disorders like anorexia nervosa (Chakrapani 2020, Lin 2020, Nakazato 2012). There’s also interesting evidence suggesting that changes in the BDNF gene may increase risks for developing anorexia (Abou 2020). At least part of the benefits seen with lithium for mental health conditions likely comes from its effects on raising BDNF.

A recent meta-analysis concluded that low BDNF is typically present in anorexia and may be related to the depression and self-starvation that comes with the condition. Early data also suggests that increased BDNF may correlate with recovery (Brandys 2011). Using lithium to raise BDNF might be part of the benefits seen in the clinical studies on its use in anorexia.

Interestingly, with these suggestions of benefits from lithium, no additional research has been pursued in its use for anorexia nervosa. Due to concerns of lithium toxicity, especially in patients who may withhold food and have increased risks for electrolyte imbalances and kidney problems, lithium in high doses has mostly been considered contraindicated in anorexia (Crow 2019).

Low-dose lithium might be a simple approach to provide the benefits of lithium without the risks. Based on evidence from drinking water studies, low doses of lithium appear to reduce risks of suicide. In addition, a published clinical trial using micro-doses of lithium to treat Alzheimer’s disease appeared to demonstrate meaningful clinical effects. Patients treated over 15 months with 300 micrograms of lithium per day halted the progression of their cognitive decline, where control patients continued to deteriorate over the course of the trial (Nunes 2013).

My own experience confirms the benefits of lithium for anorexia. In all serious cases of anorexia nervosa, I recommend two milligrams daily to reduce risks of suicide and to support BDNF production. In patients that struggle with significant irritability, the dose may be increased up to five milligrams per day. In the vast majority of cases, lithium is combined with other nutritional factors as part of a comprehensive Functional Approach.

After treating thousands of cases of anorexia nervosa with Functional Medicine, I emphatically support low dose lithium as a part of a successful treatment plan. The poor outcomes in anorexia nervosa seen with standard approaches demands a reevaluation of treatment strategies and a more comprehensive treatment approach. Functional Medicine, including lithium, should be a mainstay of treatment to decrease risks of suicide and improve overall outcomes.

While usually just considered a treatment for bipolar disorder, the latest research on lithium shows potential for a number of other neurological conditions. While the published trial data is thin, the available research suggests that lithium may help anorexia and reduce risks of suicide. Due to concerns of lithium toxicity in patients that restrict food, low dose lithium can be a safer approach.

From my own clinical experience, using lithium doses between two and five milligrams is an integral part of an effective nutritional treatment strategy to help with anorexia. Considering the often-devastating long-term outcomes associated with anorexia nervosa, we desperately need to expand our toolbox to include additional safe and effective strategies to reduce the suffering associated with the condition.