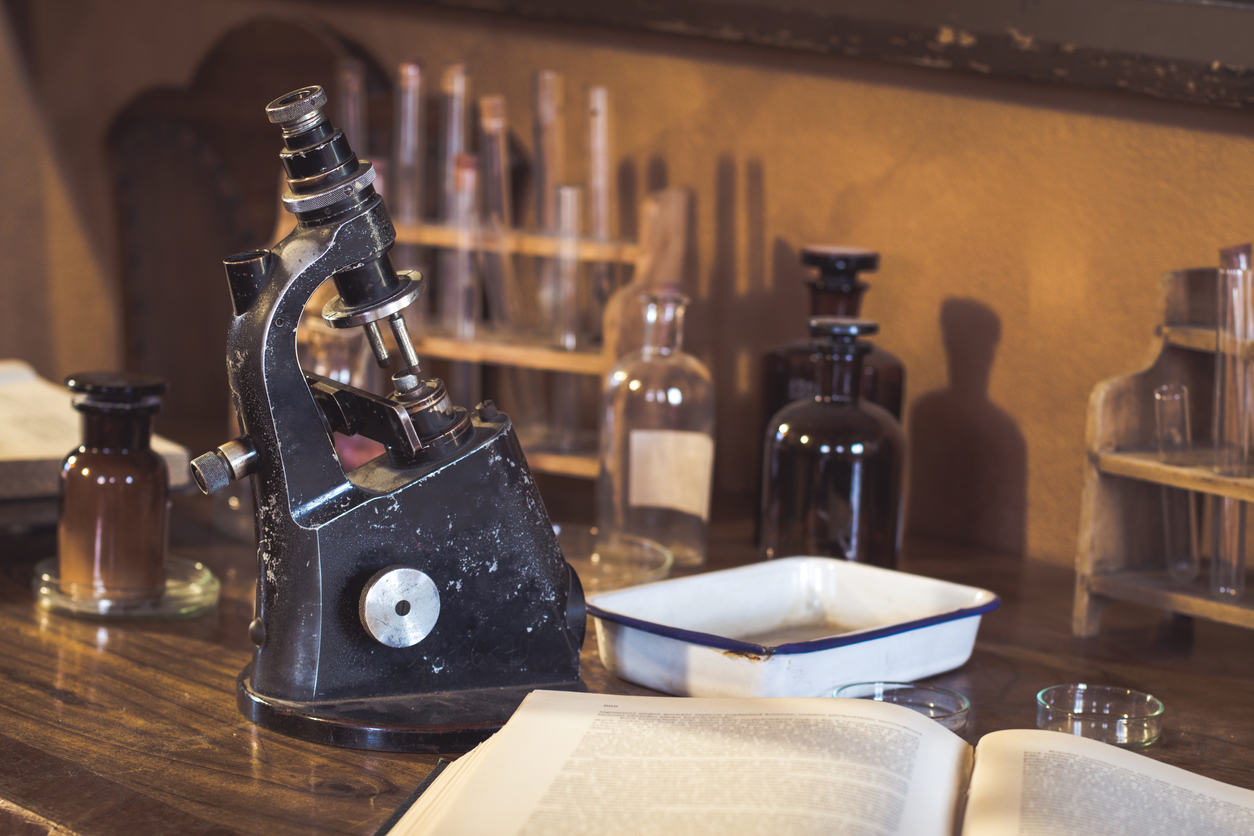 Lithium Carbonate as a Treatment for Bipolar Disorder

A Brief Overview of the History and Research

Lithium has been used in medicine almost since its discovery in the early 1800s. In 1857, gout was a common condition causing painful arthritis in a subset of the population. At the time, most individuals with gout were also suffering from depression. As such, when the crystallization of uric acid was discovered as the cause of painful joints, it was a simple leap for doctors to assume uric acid crystals also caused depression.

Alfred Baring Garrod, a respected London physician, discovered the uric acid component of gout. Garrod was also aware of research showing that lithium salts were effective at dissolving uric acid crystals. Therefore, he recommended lithium as a treatment approach for gouty arthritis and “brain gout,” his term for depression (Garrod 1859).

While it didn’t initially catch on significantly in mainstream medicine, some physicians were exploring the use of lithium in the United States. In 1870, the Philadelphia neurologist Silas Weir Mitchell was recommending lithium bromide as an anticonvulsant and sedative based on his experiences treating patients. Through continued exploration of its use, he also later recommended the compound for “general nervousness” (Mitchell 1870, Mitchell 1877). Around the same time, professor William Hammond was using lithium at Bellevue Hospital Medical College and described lithium as effective for treating mania in his patients (Hammond 1871).

Outside the United States in Denmark, two brothers were actively utilizing lithium for mental health treatment in the late 1800s. Frederik Lange, a psychiatrist, described its use for melancholic depression in 35 patients. Frederik’s brother, Carl, describes successful treatment of around 2000 patients with recurrent depression using lithium carbonate (Felber 1987). Both brothers had been convinced of the uric acid hypothesis of depression and used lithium as a treatment to clear uric acid from the brain. While the hypothesis was incorrect, the treatment did provide real benefits. Unfortunately, due to disagreements around the validity of the uric acid hypothesis for depression, lithium treatment fell out of favor and the broader use of lithium for bipolar disorder would have to wait.

The Rediscovery of Lithium Treatment

John Cade, an Australian psychiatrist was convinced that toxicity played a component in mental health conditions. In order to explore his ideas, he injected formulations of urea into guinea pigs and followed their reactions. While he’s not explicit in his published work, his ideas were likely an outgrowth of the uric acid hypothesis of depression. Since lithium salts were the most effective at making uric acid crystals water soluble, he injected his animals with lithium urate and was surprised to see protective effects from urea toxicity potentially from the lithium ion.

As a follow up, Cade next injected lithium carbonate and noted within hours that animals became extremely lethargic and unresponsive before recovering. He immediately recognized the possibility of using lithium as a treatment for the hyperexcitability present in patients struggling with mania. Cade was aware of reports of certain types of well water benefiting psychiatric patients. Knowing lithium can be present in certain natural water sources, he went on to try lithium with his patients. In his research, he describes ten cases of mania, many long-standing and severe, where lithium provided benefits. A number of patients were able to return to normal life with remission of manic symptoms through the use of lithium (Cade 1949).

Unfortunately, one of Cade’s patients died from lithium toxicity and Cade stopped all work with lithium. Around the same time, in recognition of the adverse effects of salt on blood pressure and heart disease, lithium chloride was recommended as a salt substitute. Little was known about lithium toxicity and several individuals died from using too much lithium chloride, tainting the reputation of lithium (Corcoran 1949).

The Beginning of the Mainstream Use of Lithium for Bipolar

Based on this earlier work, researchers focused on developing a better understanding of the signs and symptoms of lithium toxicity. They also introduced the idea of serum lithium testing to track patients during lithium treatment. This added a level of safety to help prevent outright toxicity. With the advent of serum testing, clinical use quickly started to expand (Stroemgren 1964).

Lithium was finally approved for clinical use in the United States in 1970. This delay was likely due to a lack of profit potential, since lithium salts are naturally occurring and non-patentable. Clinical trials began to document the benefits of lithium in stabilizing mood and by the late 1960s literature reviews concluded that the evidence for lithium in bipolar disorder was robust (Schou 1968).

By the late 1970s, lithium had enough controlled trials showing efficacy that it was largely considered the standard of care for bipolar disorder. It was also recognized as being unique, since it slowed down individuals in manic states without excessive sedation. While side effects were recognized, the broad understanding of risks to the kidneys and thyroid were not yet generally recognized (Berger 1978).

The Modern Understanding of Lithium for Bipolar

While earlier clinical trials demonstrated that lithium could prevent manic episodes in approximately two-thirds of patients, naturalistic studies throughout the 1990s showed less benefits, with only one-third of patients responding well to lithium therapy. However, upon analysis, it was concluded that real world situations often suffered from non-compliance and attrition. Long-term side effects on thyroid and kidney function were also recognized (Vestergaard 2001).

More recently, the latest meta-analyses are reaffirming the benefits of lithium treatment, especially in comparison with other medications. A network meta-analysis in 2014 showed that lithium was effective in preventing both manic and depression episodes in patients suffering from bipolar disorder. The quality of the evidence was considered robust with minimal bias. While other medications may be comparable, bias was of concern due to study protocols and funding from the pharmaceutical industry. As such, the author’s stood by the standard recommendation of lithium as first-line treatment for the prevention of bipolar mood episodes of either polarity (Miura 2014). To this day, there are concerns that lithium remains underutilized in the United States for bipolar treatment.

Garrod AB. The Nature and Treatment of Gout and Rheumatic Gout. London: Walton; 1859.

Hammond WA. A Treatise on Diseases of the Nervous System. New York: Appleton, 1871.