Join functional psychiatry expert, Dr. James Greenblatt, to explore nutritional and functional medicine approaches that are safe, accessible, and effective across a range of mental health diagnoses. Discover the research and evidence supporting nutrition’s role as an intervention for neurologic and psychiatric illness, more specifically how lithium, amino acids and plant polyphenols can impact treatment. Dr. Greenblatt will share protocol recommendations for the use of these supplements, providing you with clinical pearls that may be incorporated into existing therapy to maximize patient outcomes.

The Billion Year Journey for Optimal Brain Vitality: How to Prescribe Nutritional Lithium for Mental Health

Over the thousands of years that it has been used as a medicine, the natural mineral lithium has undergone several dramatic transformations in terms of popular opinion – revered by the Greeks and Romans as a health tonic; then celebrated in the early 20th century as a mood-stabilizing pharmaceutical; then shrouded in negative stigma as misperceptions about the lithium dose-response curve arose in the late 20th century. Today, the lithium pendulum is swinging fast in the other direction as an explosion of new research illuminates the true nature of this primordial element. Not only is lithium an essential micronutrient, found in the tissues and body fluids of all vertebrate organisms, but it is also a powerful promoter of physical and mental health when introduced into the body at trace levels that satisfy intrinsic requirements. Research increasingly supports lithium as being one of the more powerful tools in the modern neuropsychiatric arsenal, with applications ranging from bipolar disorder and ADHD to addiction, Alzheimer’s, Parkinson’s, and suicide prevention.

Lithium has been a cornerstone of my functional psychiatry practice for decades. Join me on a journey to discover lithium’s true identity and therapeutic potential in modern clinical contexts. In this webinar, we will explore the body of research evidence corroborating lithium’s essential nutrition and utility as a functional intervention for neurological and psychiatric illness. Dr. Greenblatt will discuss the lithium dose-response curve, defining dose parameters for low-dose lithium that are safe, accessible, and powerfully effective across a range of diagnoses. Finally, he will provide evidence-based recommendations for the use of low-dose lithium, providing you with clinical pearls that may be incorporated into existing therapeutic protocols to maximize patient outcomes. 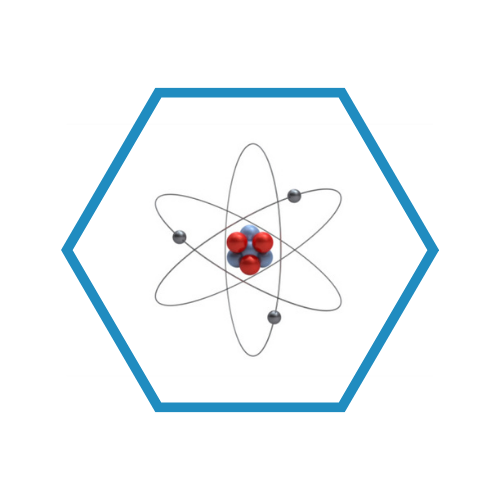 Oligomeric proanthocyanidins (OPCs) are naturally occurring polyphenols found in many edible plants, including grape, berry, tea, and pine species. OPC-containing plant extracts and tinctures have been utilized medicinally for thousands of years, venerated in many traditional systems of herbal medicine. Modern science has corroborated this ancient herbal wisdom. Returned to the medical spotlight, OPCs have been confirmed to possess powerful anti-inflammatory, antioxidant, and neuroprotective properties. Research has revealed numerous therapeutic applications for these remarkable phytochemicals, as well as evidence of OPC efficacy as supportive and/or preventative interventions for conditions ranging from heart disease and metabolic syndrome to Alzheimer’s and ADHD.

In this presentation, Dr. Greenblatt will discuss the therapeutic potentials of OPCs, which he has used for decades in his clinical practice. He will present empirical evidence supporting the efficacy of OPCs for various psychiatric presentations and explore the biologic mechanisms through which they act to reduce systemic inflammation and optimize brain health. He will also review OPCs like those found in pine bark, blueberry, and grape seed and how these fascinating natural compounds can enhance treatment outcomes as elements of personalized interventions for psychiatric disorders. 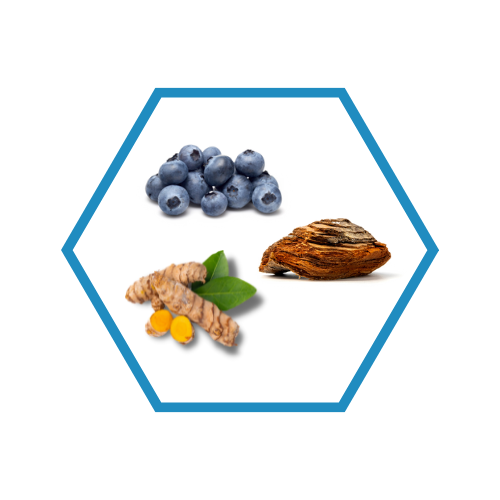 The building blocks of neurotransmitters and enzymes, amino acids are critical components of neurotransmission pathways. Deficits of amino acids, accordingly, can adversely impact neurotransmitter availability, leading to alterations in mood, cognition, and behavior. In this presentation, Dr. Greenblatt will discuss factors contributing to amino acid deficiencies and how they correlate with ADHD, depression, and more. Strategies for amino acids supplementation for neurotransmitter support will also be reviewed, as well as recommendations for lab testing.

Register for the Seminar

James Greenblatt, MD is a pioneer in the field of functional and integrative medicine, board-certified child and adult psychiatrist, James M. Greenblatt, MD, has treated patients since 1988. After receiving his medical degree and completing his psychiatry residency at George Washington University, Dr. Greenblatt completed a fellowship in child and adolescent psychiatry at Johns Hopkins Medical School. He currently serves as the Chief Medical Officer at Walden Behavioral Care in Waltham, MA and an Assistant Clinical Professor of Psychiatry at Tufts University School of Medicine and Dartmouth College Geisel School of Medicine. He is the author of seven books, including the best-seller, Finally Focused: The Breakthrough Natural Treatment Plan for ADHD. His latest book, Answers to Anorexia, was released in October 2021 and his newest book, Functional & Integrative Medicine for Antidepressant Withdrawal, will be available in summer 2022. He is the founder of Psychiatry Redefined, an online learning platform dedicated to an evidence-based, personalized treatment model for mental illness.

Join Dr. Greenblatt at the Seminar

Good starts with nutritional supplements you can trust. At Pure Encapsulations®, we are committed to creating nutritional supplements you can depend on. Every supplement is designed with integrity, formulated with the highest quality, pure ingredients, and backed by verifiable science. From the science of genomics to our comprehensive line of supplements that are free from unnecessary additives and common allergens, there’s goodness at our core. Learn more at PureEncapsulationsPro.com. 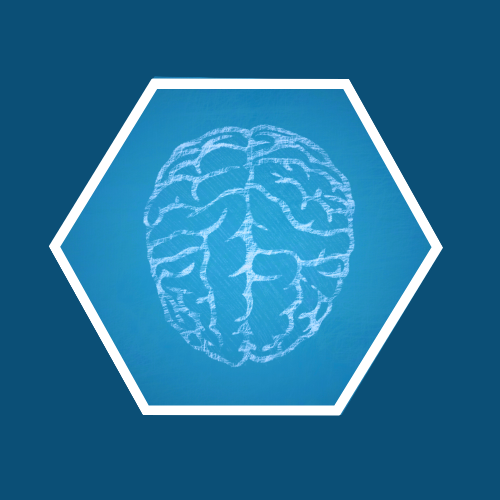