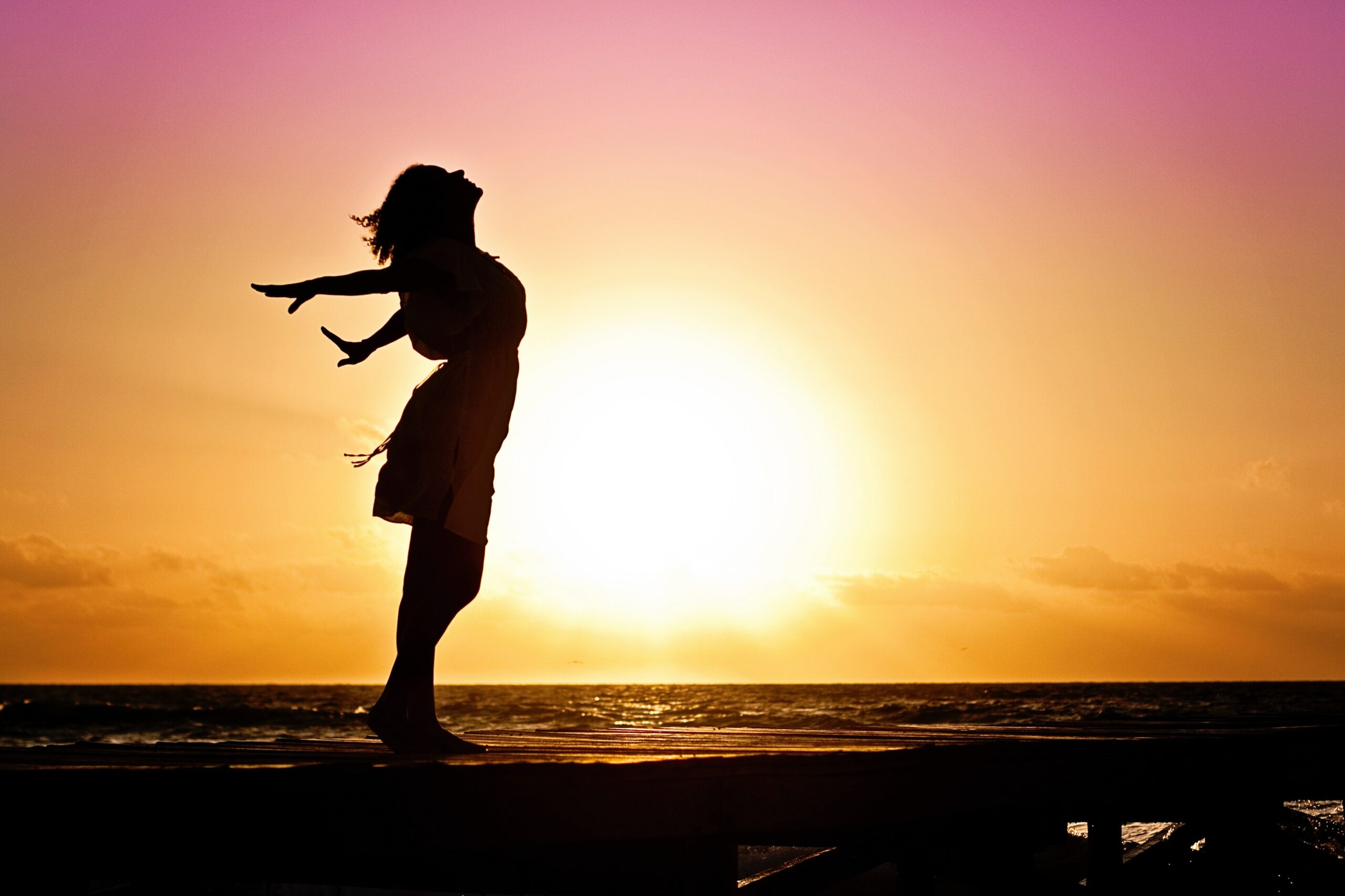 Breaking Down Anorexia: Lessons From Decades of Treating Patients

When I first met Elise, she was 25 years old and had a 13-year-long history of restrictive eating behaviors. She was first put on a diet by her pediatrician at the age of 11 because the pediatrician told her she was 10 pounds overweight.

Both her parents and her doctor shared concerns about her weight and told her that she was “fat.” By age 12, in an attempt to restrict calories, Elise had taken to chewing and spitting out her food at every meal.

Elise told me that she had been forced to diet until she was 18. She recalled her limited food intake as consisting of fruits, vegetables, and occasionally, ice cream during her adolescent years.

In her 18th year, she lost 20 pounds. Elise restricted her calories to at most 800 per day. She generally spat out whatever she chewed and often found it difficult to swallow food.

She was in a state of near-constant anxiety, experiencing intrusive thoughts and ongoing, intense fears that someone might call her fat.

When she first arrived in my office, Elise weighed only 92 pounds and was at 80% of her ideal body weight of 115 pounds. Her hair was thinning, and her face was wrinkled and sunken.

She appeared much older than her mere 25 years of age. She worked only part-time and had been unable to maintain full-time employment due to her illness.

Elise once told me, “I wish all of this had never happened. All I do is think about how to eat less. I hate my parents. I wish I had just been born a skinny person.”

She also reported a long history with “shrinks,” and shared that she’d attended individual and family therapy for years. “We just talked,” she explained of the multiple treatment attempts she had undergone while in residential and outpatient eating disorder programs.

By this point, she was seeing a psychotherapist, an internist, a nutritionist, and a dialectical behavioral therapy (DBT) coach. Neither Elise nor her family participated in family therapy anymore. “I have given up on family therapy,” she told me. “They just don’t get it.”

Elise was trying to be compliant with the recommendations she’d been given by specialist after specialist, yet when I saw her, her hopelessness and despair were evident. She’d endured 13 years of treatment, yet very little had changed for her.

After some initial reluctance to try another treatment program, Elise agreed to the plan that I developed for her. She would start taking the minerals zinc and magnesium, as well as vitamin B12.

After a few months, she was admitted to residential treatment and, because she was feeling better, she became more engaged and committed to her recovery.

To improve the physical discomfort Elise experienced with regular meals and snacks, we added probiotics and digestive enzymes to her regimen. Elise worked hard while in her residential program, and eventually transitioned to outpatient status.

I have seen Elise periodically for more than seven years, now. She’s doing well and is no longer in need of a treatment program.

We Are Failing Our Starving Children

Elise is a “classic case,” a patient who endured years of all “the standard treatments,” most of which focused simply on eating more and from which Elise realized only minimal improvement.

It was only after she adopted a treatment plan that focused on the correction of the long-standing nutritional deficiencies that were affecting her physical and psychological health that she finally started to improve.

As Elise’s nutritional status improved, her mood and motivation to pursue therapy was restored. She was finally able to engage in her own treatment and make progress in overcoming her eating disorder.

Psychotherapy has been the first-line treatment for anorexia nervosa for more than a century. While of demonstrated utility in many psychiatric disorders, psychotherapy alone has often proven inadequate to treat anorexia.

The sad truth is that most patients with anorexia are at serious risk of relapsing, spiraling downward, even dying as a result of the medical community’s widespread overreliance on psychological therapies - therapies that completely overlook the malnutrition that underlies the illness.

Though they are often implemented first in anorexia treatment regimens, neither psychotherapeutic nor behavioral therapies have ever been shown to be consistently effective in double-blind, placebo-controlled trials.

Instead, modalities such as family therapy, cognitive behavioral therapy, and dialectical behavior therapy are administered and pursued even as they ignore the neurobiology and physiology of starvation that often impede patients’ full engagement in psychotherapy in the first place.

This psychosocial and psychotherapeutic model, while utilized as the go-to treatment paradigm for anorexia nervosa, is associated with a relapse rate of nearly 50% and a fatality rate that far exceeds other psychiatric disorders. 1-3

This is not success.

In many cases, the malnourished minds of nutrient-deficient patients simply cannot benefit from psychotherapy, often rendering the application of psychotherapy interventions futile and frustrating for patients and families alike . . . and they become further burdened with self-blame.

Anorexia treatment is much, much more likely to be successful using an approach that combines different modalities - modalities that treat mind and body and brain. Addressing underlying malnutrition, in tandem with psychotherapy, together comprises an approach that is comprehensive and successful.

Psychiatrists and other medical professionals have confused the obvious effects of anorexia - depression, anxiety, obsessive and compulsive behaviors, etc. , with its causes.

Thus, they are treating the depression, the anxiety, the panic attacks, the obsessive behaviors, and other psychological manifestations in an effort to quell the anorexia, when in fact it’s starvation that is causing these conditions in the first place.

Having treated thousands of patients with eating disorders over the last several decades, it has become painfully apparent to me that the mainstream healthcare apparatus misunderstands anorexia.

Doctors are overprescribing treatments, parents are left frustrated, and children suffering from anorexia are left spinning in cycles of anxiety and shame.

This needs to stop.

In the 2nd edition of my upcoming book, Answers to Anorexia Nervosa, I explore in extreme detail how I have helped 1000s of patients over the last 30 years regain a sense of normalcy and freedom when it comes to their relationship with food.

My series explores the often-overlooked relationships between nutrient shortages such as zinc, magnesium, EFAs, and even lithium in patients with anorexia. I share specific real-life stories to show patients there is hope beyond the madness of anorexia. I also give in-depth research-backed advice on triggers, treatment plans, and specific dosages required for a healthy recovery.

This indispensable manual uses the latest empirical evidence and my decades of experience treating suffering children to help them get back to a healthy eating regimen and a healthy life as soon as possible.

Whether you are a practitioner, parent, or patient, the information in this book and series is essential to helping those suffering from anorexia nervosa recover as fast as possible.

Anorexia nervosa is a terrible affliction.

But it is treatable. Just make sure you have the right tools at your disposal to ensure your success in treating it.