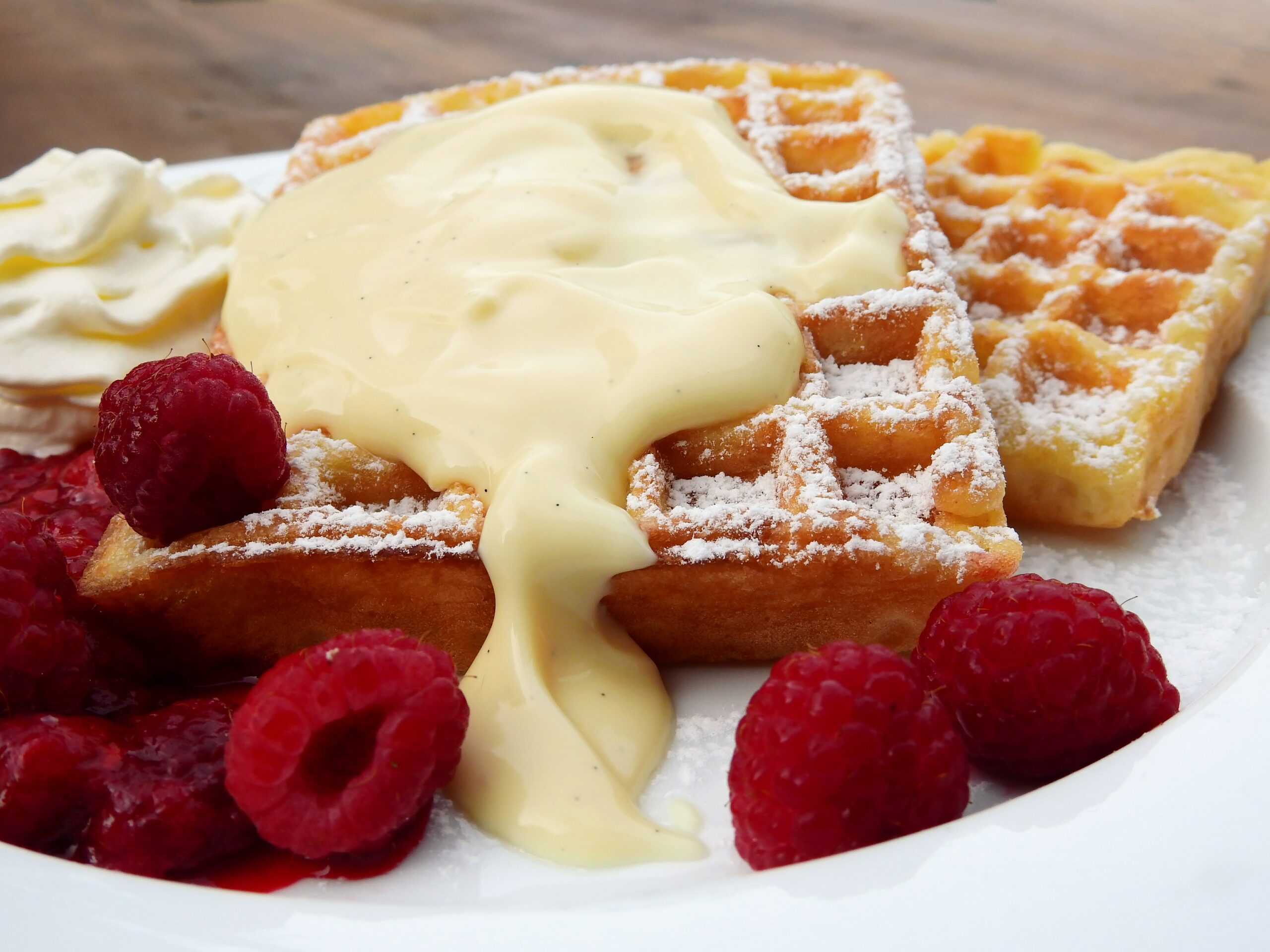 Food Addiction: The Science of Sugar

Sugar is a term of endearment. It helps us cope with the painful realities of life. To make it more palatable, we may “sugar-coat” a difficult truth. You may remember cookies in a jar in your mother’s kitchen or looking forward to your favorite candy on Halloween. And, of course, beyond these positive emotional memories, sugar tastes great. A sugary treat is often a reward; it gives a quick boost of energy and with it a smile.

It’s hard to face the fact that despite these pleasant images and our individual attachments to favorite desserts, sugar, for some, is an addictive drug.

It functions in the body in ways similar to those of other addictive drugs—alcohol, morphine and cocaine. Its power to hijack our bodies’ reward systems leads Gayle King, host of CBS This Morning, to confess, “Krispy Kreme is like heroin to me.”

Paradoxically, the damage that sugar inflicts in our society is often difficult to see, because sugar is everywhere. Our children commonly and regularly consume excessive amounts of the sweet stuff. For many, the effects of sugar overconsumption accumulate so gradually that we have become inured to their devastating consequences.

The advent of food processing boosted the food industry’s capacity to package sugary treats that could stay on the supermarket shelves for months without diminishing their appeal. The Hostess Twinkie, introduced in 1930, was among the first of these fast food treats, and it was anything but rare. By 1980, Americans’ per capita sugar consumption had reached one hundred and twenty pounds. By 2010, that amount had escalated to 132 pounds per year.

Drinking a sugar solution eases pain through a natural analgesic effect. A positive early-life association with sugar sets the stage for a lifelong relationship, not only with sweet-tasting foods that we all associate with sugar, like chocolate chip cookies and cheesecake, but in a surprising range of savory foods and even nonfood items: browned vegetables, yogurt, ketchup, canned soup, bread, bacon, bologna, crackers, soy sauce, French fries, margarine, pretzels, lip gloss and toothpaste.

The Dangers of Sugar

Foods rich in sugar at first cause blood glucose levels to soar—leading to a surge of insulin. Insulin is the hormone that ferries glucose into cells to produce energy or to be stored in fat cells. When insulin clears too much glucose, blood sugar drops, precipitating both a decline in mood and a craving for more sugar. Then you crave sugar again, leading to more insulin release and soaring blood glucose.

This cycle can eventually lead to a phenomenon known as insulin resistance. The insulin “key” no longer “unlocks” the cells, less glucose can be taken in, and the cells starve. When cells resist the effects of insulin, blood levels of both insulin and glucose rise. The highs and lows of the cycle become magnified: an abnormally high glucose spike is followed by an abnormally low glucose drop.

Repetition and escalation of this cycle eventually cause an increase in blood fats, triglycerides, and cholesterol. Sugar cravings can become irresistible. The blood sugar crash in turn affects the adrenal glands, which push the blood sugar level back up by releasing adrenaline, which then stimulates another hormone called cortisol. This hormone triggers intense cravings for sugar. The spiral continues.

Many scientists believe that the increase in the amount of sugar we consume as a species has fueled the multitude of obesity and diabetes epidemics that are ongoing worldwide.

In 1890, white American males in their fifties had an obesity rate of 3.4%. By 1980, the rate had reached fifteen percent; it has more than doubled since then. Seventy percent of Americans are now overweight. In 1980, 5.5% of American children were overweight; by 2010, that percentage had reached an alarming 16.9%.

Sugar acts on the brain to disrupt normal neurochemical physiology. It interferes with the suppression of the hormone ghrelin, which signals hunger to the brain and which is normally dampened after a big meal.

Sugar blocks the transport of the hormone leptin, which contributes to the feeling of fullness. Sugar also weakens dopamine signaling in the brain’s reward center, which lies at the root of its capacity to fuel addiction-like symptoms that disrupt normal controls for appetite regulation.

When researchers provide rats in experiments with access to a sugar solution, the rats’ brains release dopamine. This fuels a need to consume more. Over time, the rats’ brains adapt to increased dopamine levels, triggering increasingly-urgent cravings for yet more sugar. The desire for sweetness is so urgent that the rats even prefer sugar water to cocaine. Even rats already addicted to cocaine consistently choose sugar above all else.

When the sugar water is then withdrawn from the cages, the rats show signs of anxiety and physical dependence. Normally, rats tend to explore their environments. Rats withdrawing from sugar, however, refuse to venture into an open part of their maze and instead remain huddled in a tunnel. Withdrawal makes them too anxious to explore; their teeth chatter, and they startle easily.

The neurochemical changes in sugar-addicted rats are identical to those observed in humans.

Of Mice and Men

After high sugar intake, the human brain is flooded with dopamine. It compensates for the overabundance by decreasing the total number of dopamine receptors, which means the brain cannot continue to utilize dopamine efficiently. This “down regulation” means that the activity of receptors in the limbic system, the site of motivation and emotions, is dampened.

After this down regulation, the brain demands greater and greater amounts of sugary foods in order to achieve the same dopamine rush. Ironically, the more you feed the craving, the less satisfaction you feel. Each time the brain is flooded, additional dopamine receptors are affected. As these receptors disappear, the effect of dopamine upon the prefrontal cortex is also diminished.

This is the part of the brain that gets you to put aside short-term pleasure in favor of long-term gain. Just as your cells are getting hungrier for more dopamine, the signal from the prefrontal cortex is easily drowned out by the desire for more.

This is the biology behind a fundamental truth that has long perplexed the doctors and family members of alcoholics and other drug addicts: you cannot reason an addict out of his addiction. The part of the addict’s brain that reasons and understands consequences is held hostage by another part – the primitive and powerful reward center of the brain.

Without being aware of it, the minds of many individuals who struggle with disordered eating are controlled by neurochemical processes that take place when they eat sugar.

Whereas rats will walk across electrified plates and subject themselves to shocks in order to get sugar, we may persist in subjecting ourselves to catastrophic consequences—obesity, low self-esteem, deteriorating health, or chronic, out-of-control behaviors—just to get our next fix.

We fight what seems a losing battle to gain control. Like the rat in the cage, we may be stuck on the treadmill, unable to get off.

Reducing sugar consumption is a key step in gaining freedom from cravings, breaking the cycle of food addiction, and stabilizing appetite. Drastically reducing sugar in the diet will break the cycle of craving, reward, and withdrawal that keeps us out of control.