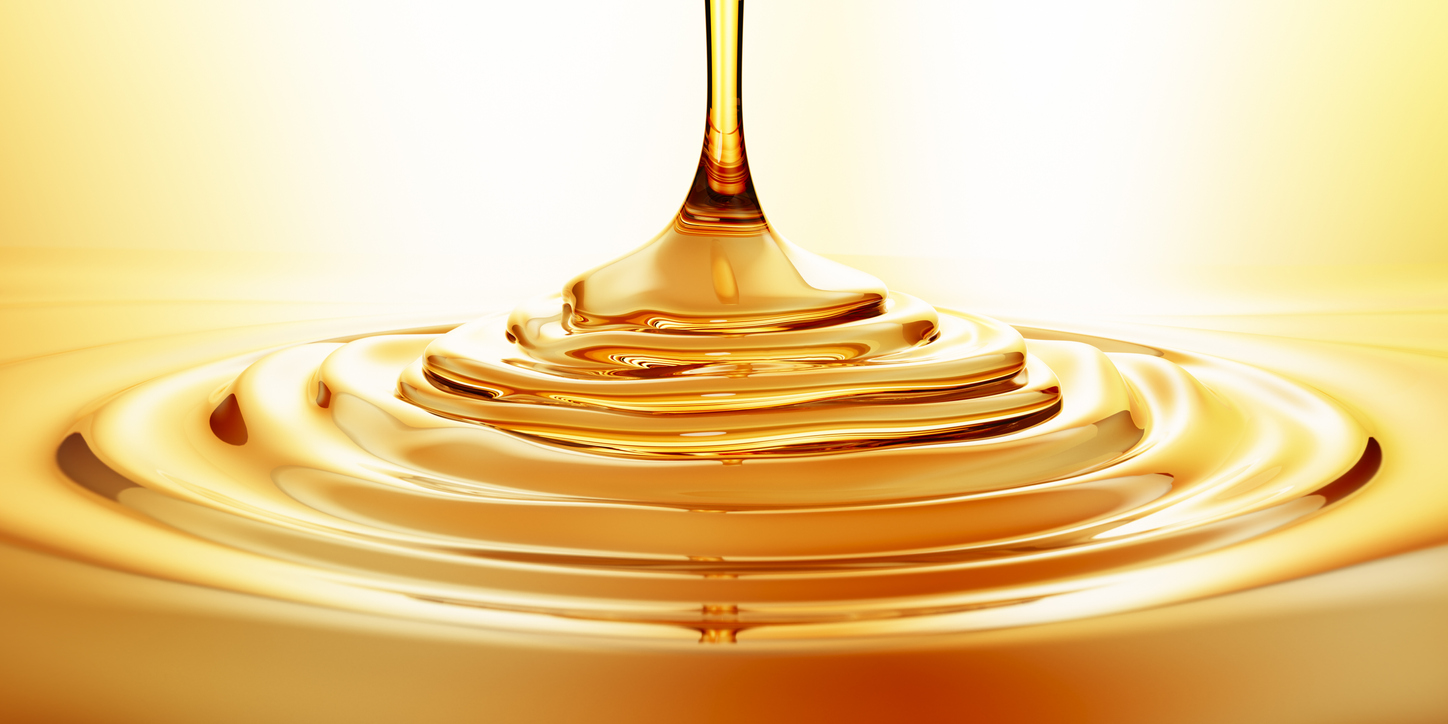 What Not to Eat? High Fructose Corn Syrup

High fructose corn syrup (HFCS) is made from corn that is spun at a high velocity and combined with three different enzymes to create thick, supersweet syrup. Dr. Robert Lustig, the former chairman of the Obesity Task Force of the Pediatric Endocrine Society, has declared that HFCS “should be considered alcohol without the buzz.”

Just like alcohol, the more HFCS you consume, the more likely you are to develop an addiction—a craving for more food, an inability to stop eating, a preoccupation with the next meal, and withdrawal symptoms when you stop.

High fructose corn syrup should be avoided if you are trying to step off the roller coaster of food addiction.

Unfortunately, that is not an easy task: HFCS is everywhere. It now comprises more than forty percent of caloric sweeteners added to food and beverages and is the major caloric sweetener in soft drinks manufactured in the United States.

It is replacing sugar in baked goods, cereals, canned fruits, jellies, dairy desserts, and flavored yogurt. HCFS is now even used in foods that don’t have a sweet taste, including chowders and processed meats such as sausage and ham.

With HFCS in so many foods and drinks, it is not surprising that Americans now consume an average of twelve teaspoons of HFCS per day, with teenagers consuming eighty percent more than the national average.

Why is HFCS so prevalent? First, it is inexpensive, costing only half the price of sugar. Second, only a small amount of HFCS is needed to infuse food with intense sweetness. Companies therefore find it cost-effective to use a small quantity of HFCS instead of a larger amount of a more expensive sweetener or flavor. Third, HFCS also works as a preservative, so it prolongs shelf life and gives food a moist, chewy consistency. It is also easy to transport. All these attributes make HFCS the ideal choice among people whose job it is to manufacture and sell food.

Why exactly is HFCS dangerous? For several reasons. Through the process of metabolism, HFCS is converted primarily into fat and triglycerides. One research study showed that people who ate HFCS-sweetened food had two hundred percent higher levels of triglycerides than those who consumed food sweetened with glucose.

Elevated triglyceride levels are linked with cardiovascular problems. The body also has a much more difficult time breaking HFCS down than sugar, a difficulty which over time causes weight gain. Body fat from HFCS tends to accumulate around the abdomen, a pattern of weight gain that increases the risk of cardiovascular disease more than other weight gain patterns.

Most relevant to its addictive properties, consumption of HFCS leads to leptin resistance. The chemical messages sent by the hormone leptin are very important for weight control, regulating the balance between energy expenditure and food intake. Leptin signals the hypothalamus in the brain how much fat to store.

The more fat the body stores, the more leptin is released, signaling a sense of fullness that, in turn, sends the message to the body that food intake can be curtailed and calories should be burned off.

When HFCS is consumed, however, leptin receptors become desensitized, so the hypothalamus does not get the signal it should. Instead of feeling full, the person can’t stop eating, finds it difficult to control cravings, and gains weight.

In most mammals, sweet receptors evolved in ancestral environments that were low in sugar. These receptors are not adapted to high concentrations of sweetness, so when we consume intense sweetness, our bodies generate a supranormal reward that leads to addiction along the same receptor pathways as other addictions. When the government ordered Coca-Cola to remove cocaine from its soda in the early 1900s, it was eventually replaced with HFCS. One addictive substance was simply substituted for another.

How Fructose Affects the Body

Dr. Richard Johnson, in his well-written book The Fat Switch, describes how the sugar fructose activates a metabolic change in our bodies that preferentially turns the food we eat into fat. An increase in food intake and decrease in physical activity results from activating this “switch.” This is a physiological mechanism whereby fructose ingestion creates a cascade of chemical reactions that result in energy from food being preferentially converted to fat and the development of insulin resistance.

Since fructose and glucose produce the same number of calories per gram (four calories), Dr. Johnson provides clear scientific evidence that fructose stimulates appetite and fat accumulation by a unique mechanism not found with metabolism of other sugars.

High fructose corn syrup creates metabolic chaos in every aspect of appetite and weight management. Dopamine is released with repeated consumption, inducing the pleasure response. Repeated consumption then can lead to food addiction and binge eating.

The clear-cut scientific findings of the damaging properties of HFCS have led to an outcry among professionals in the nutrition and public health communities. This outcry in turn has garnered responses from the fast-food industry, many prominent members of which have launched initiatives to drop HFCS from menus and ingredient lists.

It is important to pay attention to what you eat by learning to read nutritional labels correctly. Avoid focusing on caloric content and instead learn how to read the ingredient list. Labels listing high fructose corn syrup as one of the product’s first ingredients should be a warning sign to avoid this food product.

As mentioned earlier, even foods that aren’t considered to be sweet may still contain high fructose corn syrup. If sugar must be used, look instead for other natural sweeteners, such as pure honey, that are less harmful to your body and have a lower glycemic index than HFCS.

Refined sugar and HFCS have been implicated in food addiction because their intense sweetness elicits a dopamine rush in the brain that triggers cravings for more. Over time, larger quantities of foods containing refined sugar and HFCS are required to produce the same effect, leading to binge eating behaviors.

These substances also wreak havoc on your metabolism, causing wild blood sugar fluctuations and resistance to the hormones that regulate weight and food intake, leading to weight gain, diabetes, and other health problems. Limiting your intake of refined sugar and HFCS can help curb your addiction to food and restore metabolic and physical health.