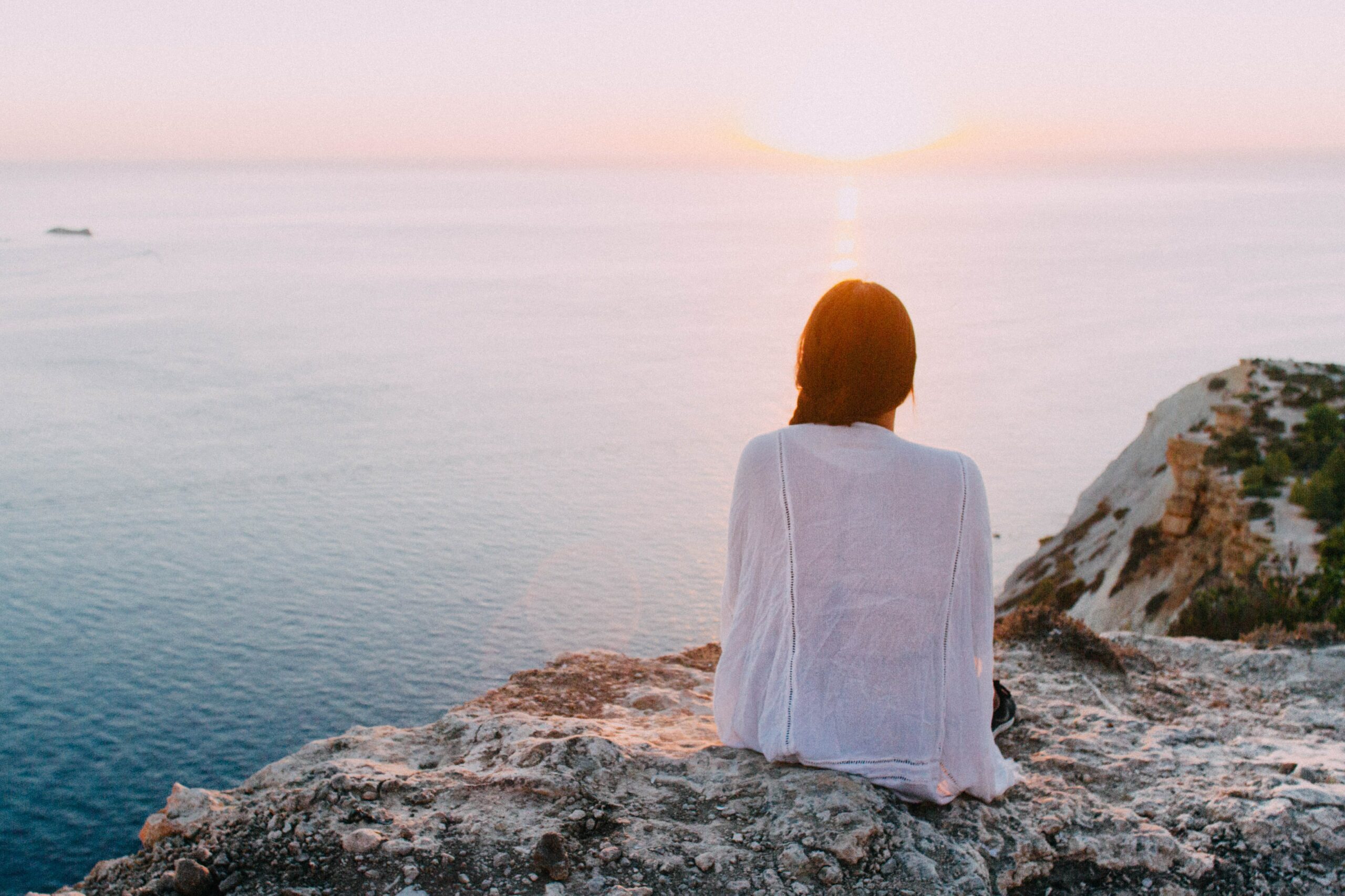 All too often, after an individual with anorexia reaches a stable, healthy weight and appears to be enjoying eating more normally, he or she suddenly relapses.

According to a 2018 report, approximately one-third of anorexia patients relapse after treatment, and the risk of relapse is highest during the first year after treatment and can remain high for up to two years post-treatment.1

Results from another research paper published in 2017 documented that relapse rates in anorexia range between nine and fifty-two percent within the first year following treatment.2 Further complicating matters, about thirty percent of patients who are initially treated for anorexia will later develop symptoms of other eating disorders—binge eating and bulimia in particular.3,4

Patients often resume self-starvation, lose the weight they gained, and sink back into eating disorder behaviors after leaving the structure of a dedicated treatment program.

The Reasons Behind Relapse

I believe one reason underlying the high rate of relapse among anorexia patients is that the underlying nutritional deficiencies that contributed to the development of the illness in the first place are never addressed or corrected.

Standard treatment programs involve refeeding, medication, and education. Participants learn better coping skills, how their emotions affect their eating behaviors and the basics of good nutrition. But since anorexia is a physiological disorder, and driven by fundamental nutritional deficiencies, psychoeducational activities alone cannot put back all of what’s missing. Nor can life coping skills rebalance brain neurochemistry.

Although body weight may be temporarily restored following an intensive period of refeeding and education, the brain itself is still often not repaired, and sustained recovery becomes increasingly less likely.

Ironically, the refeeding process itself can inadvertently compound nutritional deficiencies. Research has shown that deficiencies of certain nutrients, including omega-3 fatty acids and zinc, can become more severe as patients are being refed.5

As a patient recovers from starvation during refeeding, her or his physiology changes dramatically. After an initial adjustment to increased food intake, the body’s metabolic processes rev back into gear and increase, triggering a higher-than-normal requirement for nutrients and calories.6

Recognize the Signs of a Relapse

It is vitally important to break the recovery/relapse cycle of anorexia. Anorexia is well-established as the most lethal of all psychiatric disorders, and it has the highest lifetime mortality rate among treated individuals.7-9

Researchers have found that patients with the following characteristics are at risk for more frequent relapses:8,10

To help families whose loved ones are working toward full recovery but are thwarted by repeated relapses, I have developed a five-step relapse prevention plan:

My clinical experience has convinced me that when supplementation with zinc and certain other nutrients is introduced early in the treatment process, the deadly downward spiral of anorexia can be stopped. Continuing with a comprehensive program of nutritional supplementation for six to twelve months after recovery is critical to preventing relapse.

The nutritional support should include:

People with anorexia frequently suffer from other mental health conditions that may not be immediately identified, including attention deficit hyperactivity disorder (ADHD), substance abuse disorders, depression, panic disorder, or obsessive-compulsive disorder (OCD).11,12 If not treated, persistent symptoms of co-existing psychiatric conditions can derail recovery and increase the likelihood of relapse.

The link between anxiety disorders and anorexia is very strong.12 Higher rates of OCD have been observed in family members of individuals with anorexia as compared to the general population.11

Patients with anorexia also often turn to alcohol and/or illicit drugs to combat persistent feelings of anxiety and panic. On average, 19.8 percent of anorexia patients have a history of alcohol abuse or dependence, with 13.8 percent meeting clinical criteria for drug abuse or dependence.13 Substance abuse is not only a confounding treatment factor but also a deadly one; the deaths of patients with anorexia frequently involve substance abuse. Alcohol and drug abuse problems need to be addressed to improve outcomes.8

3. Monitor and Reevaluate During Times of Increased Stress

Mental angst takes its toll on the body. Chronic stress can suppress the immune system, raise blood pressure, increase the risk of developing diabetes, deteriorate digestive function, and cause depression.14 The body’s essential nutrient stores decline, either through excessive excretion or from newly increased needs. The nutrients that are often depleted first are the ones known for fighting stress: B vitamins, zinc, and magnesium.

Stress can also have dire psychological effects. Persistent stress causes individuals to return to familiar habits, even if those habits are detrimental. Your treatment team can determine which ones—outpatient therapy, inpatient treatment, medication, or other nutritional supplements—may be most beneficial.

Relapse goes hand in hand with shame and guilt. Consequently, individuals struggling with an eating disorder may not be honest with family members about re-emergences of their destructive thoughts or behaviors. In my experience, when individuals relapse, it is because they are increasingly anxious, and obsessively worrying about their bodies or food.

Research also confirms that anorexia nervosa is highly stigmatized.15-17 Believing that the condition is self-inflicted, it can be hard for frustrated and angry family members and friends to be empathetic. Anorexia sufferers can experience self-stigmatization, a phenomenon that can hinder their engagement in treatment.18

I suggest that families work toward fifteen-minute unconditional listening “sessions.” Initially, five minutes may be an appropriate first try. During this time, everyone agrees to avoid discussing weight, meal plans, or food. Instead, family members listen to their loved one talk about thoughts and feelings; specifically, thoughts and feelings that are unrelated to his or her illness.

This may be difficult at first, and participants may need to remind one another of the rules of silent, nonjudgmental listening. Eventually, family members will learn what it’s like to be imprisoned with an eating disorder. The goal of this exercise is to help families understand the importance of listening, and for the person with anorexia to be heard.

5. Find Meaning in Life Beyond Anorexia

When a person has anorexia, obsessive thoughts about calories, self-loathing, and restricting behaviors can consume all aspects of daily life. To escape the clutches of the illness and journey towards health, it is critical that an individual’s attention and energy be given a new focus. Whether they concentrate on school, work, hobbies, or spending time helping others, patients need to find and pursue other positive aspects in their lives.

There are many legitimate, helpful, and therapeutic eating disorder support groups, both online and in-person, that can help your child or loved one; The Eating Disorder Foundation, ANAD, and EDReferral are just a few examples.

A support group can be a powerful resource for patients striving to achieve a healthy, balanced re-integration into daily life after treatment, and can provide forums discussion with others who are bravely pursuing the same goals.