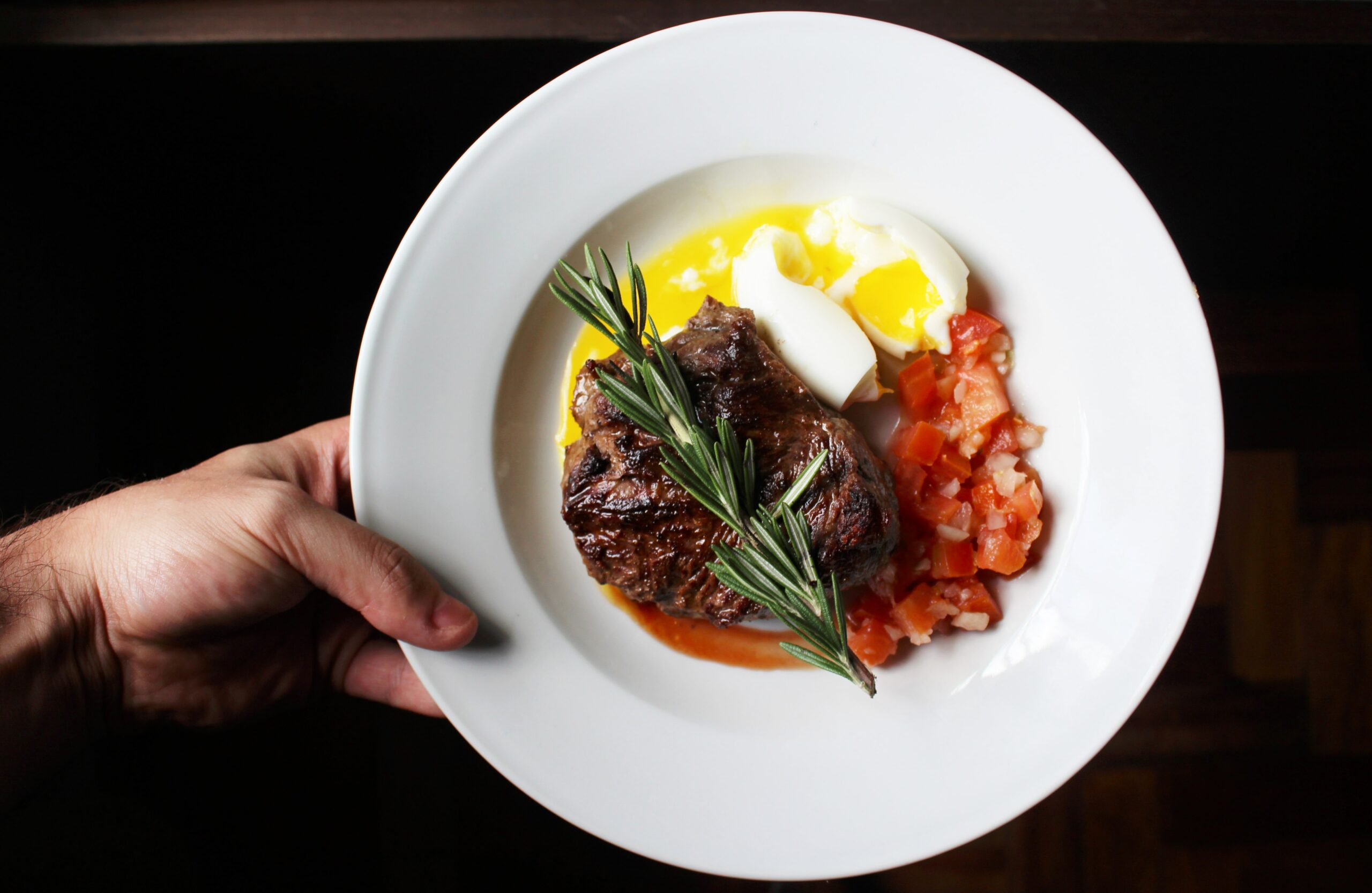 Alzheimer’s disease is the most common type of dementia, officially the seventh leading cause of death in the United States (CDC 2022). And rates are rapidly increasing as the world’s population continues to age. Estimates suggest that 6.2 million Americans are currently living with Alzheimer’s disease. These numbers are projected to increase to 13.8 million by 2060 (ADFF 2021).

The costs of Alzheimer’s disease are staggering, not only financially, but also in the devastating effects on families and communities. While memory problems herald the onset of Alzheimer’s, as the disease progresses, it invariably leads to functional decline. Caring for individuals with the condition can be a huge burden, as individuals with Alzheimer’s may no longer recognize caregivers and family. Unpaid care provided to dementia patients was valued at an astounding 257 billion dollars as of 2020 (ADFF 2021).

Unfortunately, current medical treatments for Alzheimer’s do not alter the course of the disease. While they may provide modest functional improvements, individuals still continue to decline and will eventually succumb to the condition.

Alternative approaches for treating Alzheimer’s disease and preventing cognitive decline are desperately needed. While often widely ignored, many functional medicine approaches are supported by the research literature, and data is building that suggests a ketogenic diet may be a valid treatment approach.

The ketogenic diet, a diet low in carbohydrates and high in fat, induces a state of ketosis. As carbohydrates become unavailable for energy production, the body switches to burning fat for energy. Fat is broken down into ketones which then are taken up by the cells as an alternative fuel source. Ketones work as a cleaner fuel than running on glucose: reducing inflammation, improving blood sugar balance and restoring energy production.

A recent review of the research summarizes findings in both preclinical and human studies (Davis 2021). Amyloid plaques and tau tangles are misfolded proteins that become toxic as they build up in Alzheimer’s disease, slowly killing brain cells. Animal studies suggest that ketone bodies decrease the buildup and toxicity of both amyloid plaques and tau tangles, improving brain cell survival. In addition, ketone bodies have been shown to have anti-inflammatory effects which can help decrease overall damage to the brain.

Animal studies have found clear improvements in motor function using a ketogenic diet to treat animal models of dementia (Brownlow 2013). And while the data is less clear, some studies suggest improvements in cognitive function as well (Lilamand 2021).

Human trials are small and typically of short duration, but also point to significant potential for using the ketogenic diet as a treatment for cognitive decline and dementia. Interestingly, some studies in humans have found improved cognitive function with supplemental ketone bodies alone, a simpler approach that mimics aspects of a ketogenic diet. However, other research suggests a low-carbohydrate ketogenic diet may be more effective. A recent review of the human clinical trials on ketogenic diets or ketogenic supplements (supplemental ketone bodies) for Alzheimer’s found significant cognitive benefits, improvements in brain metabolism and other positive changes in biomarkers of dementia (Lilamand 2021).

In 2019, a case study was published that further helps highlight the potential benefits of a ketogenic dietary approach. A 71-year-old female with genetic risk factors for developing cognitive decline and a positive family history of Alzheimer’s dementia was treated with a nutritional protocol. Before starting the diet, her diagnosis included metabolic syndrome and mild Alzheimer’s dementia. Based on her condition, she was treated with a ketogenic diet, time-restricted eating and both mental and physical exercises over the course of ten weeks.

After the intervention her improvement was significant. Indicators of insulin resistance decreased 75%, while triglycerides and VLDL cholesterol were both cut in half. Her hemoglobin A1C dropped out of the prediabetic range, from 5.7% to 4.9%. Her cognitive assessment normalized, and based on her scoring, she no longer qualified for a diagnosis of dementia (Morrill 2019).

Alzheimer’s disease is a challenging condition that has devastating effects on families and communities, both personally and financially. And since current treatment options do not slow its progression, alternative approaches are desperately needed. The ketogenic diet appears to be a valid approach, with benefits for restoring energy metabolism, decreasing inflammation and improving aspects of brain function. The diet holds significant promise as part of a Functional approach for reversing the tide of the Alzheimer’s epidemic.

Learn more about exciting, emerging science on keto diets at our first online conference of the year, Ketogenic Diets in Psychiatry: Fad & Facts, on March 4, 2022. This online event will examine the evidence for the benefits of a ketogenic diet for brain health, including the potential benefits for those with cognitive decline, mood disorders, schizophrenia, and beyond. Dr. Georgia Ede will be speaking about using a ketogenic diet to treat Alzheimer’s disease.

Even if you can’t attend live, registration includes all presentation recordings, plus five bonus presentations. MedicusCME designates this live activity for a maximum of 6.0 AMA PRA Category 1 Credit(s)™.