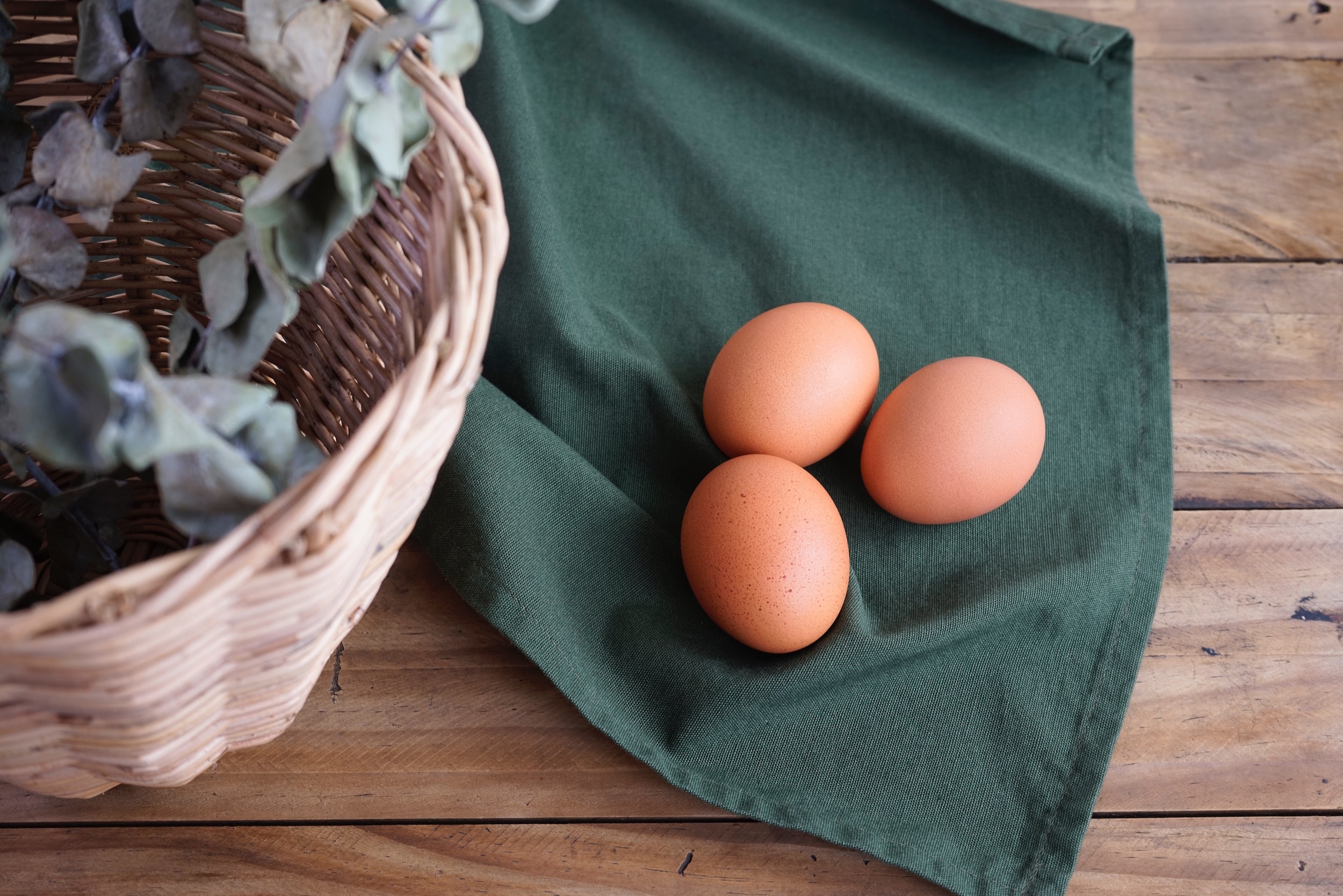 The Effects of a Ketogenic Diet on Schizophrenia

Researchers looked at two patient cases who suffered from schizophrenia for decades. These patients were asked to share their specific experiences because they were able to achieve a complete recovery from psychiatric symptoms after switching to a ketogenic diet, following years of suffering the debilitating effects of schizophrenia.

A small team led by Christopher M. Palmer, MD, the director of the Department of Postgraduate and Continuing Education at McLean Hospital, examined the two patients’ history with mental disorders, dietary problems, and previous prescriptions for a wide range of antipsychotic and mood stabilizing medications.

Of note, all their previous treatments did not lead to a sustained relief from psychotic episodes and other associated problems, including additional side-effects from the treatments.

While the ketogenic diet has been used as a potential aid for treatment-resistant epilepsy for over 100 years, researchers are beginning to explore the diet as a potential treatment for other psychiatric conditions.

In this case, the researchers were interested in a ketogenic diet’s application towards schizophrenia.

In the report, they overview previous studies carried out looking at the effects of ketogenic diets on psychiatric symptoms, but wanted to add these two new cases to the literature because of their stark positive results from the diet.

Reported in 2017, Patient A is an 82-year-old woman with decades of problems associated with schizophrenia and attempts at treatment. In 2008 at the age of 70, she began a ketogenic diet in an attempt to lose weight. Within weeks, she reported a strong reduction in her psychiatric symptoms. Within months, she decided to cease taking all medications.

The report states: “Her mood improved dramatically, and she no longer had suicidal thoughts. Her hallucinations and paranoia remitted completely. She remains on the ketogenic diet today and has lost a total of 150 lb.”

Patient B is a 39-year-old woman who similarly was diagnosed with schizophrenia years before. She had also been prescribed many different anti-psychotics without alleviation of her disorder.

In 2013, she adopted a ketogenic diet to help with her chronic GI stress. Like the other patient, she quickly ceased taking her medication. Unlike her, she ended up having a severe psychotic episode and was hospitalized. Even with this setback, she continued with the ketogenic diet.

Over the course of the next year, she was slowly tapered off haldol decanoate and remained free of any psychotic symptoms for five years at the time of the report. She also experienced significant weight loss.

The authors suggest “that the ketogenic diet may be an effective treatment for schizophrenia, capable of inducing remission of longstanding psychotic symptoms off antipsychotic medications and restoring function in life” and call for further research into the idea. 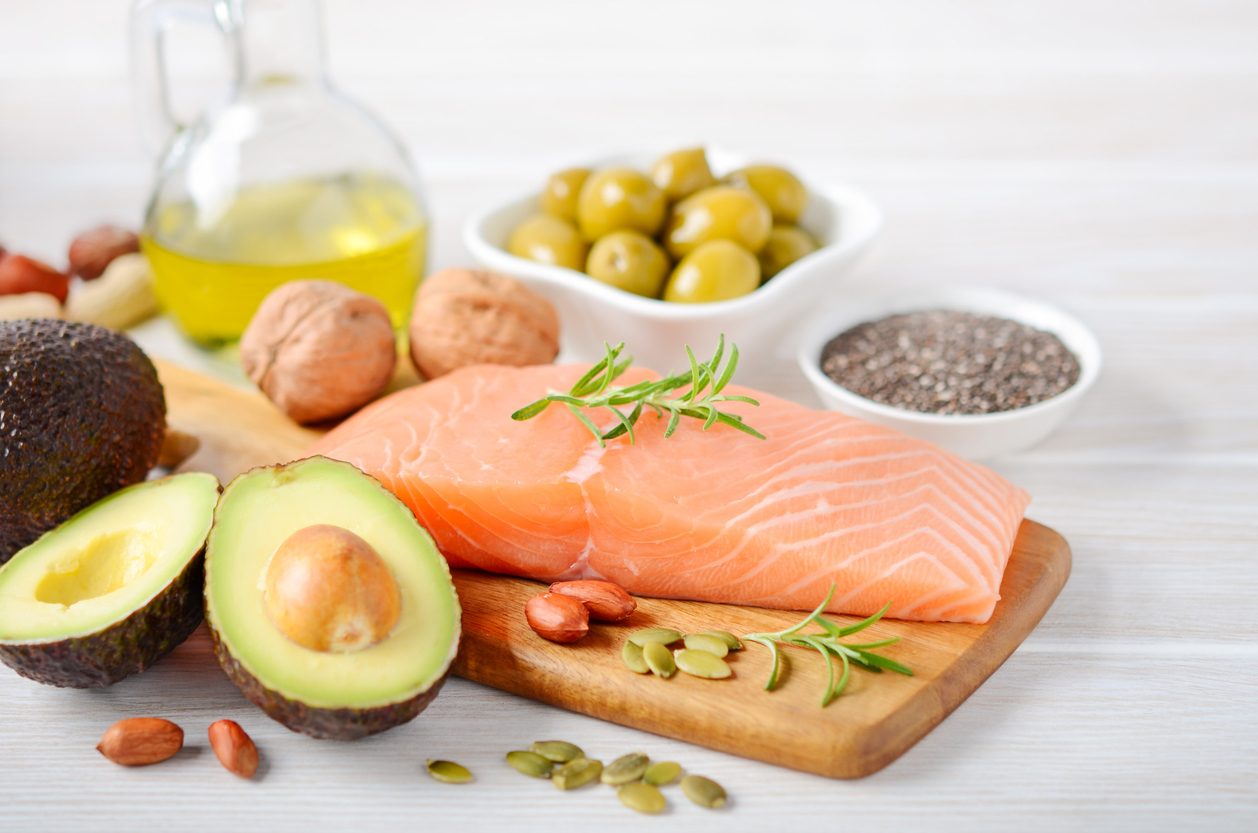 This online event, Ketogenic Diets In Psychiatry: Fad & Facts, will examine evidence for the benefits of a ketogenic diet for brain health, including the potential benefits for those with cognitive decline, mood disorders, schizophrenia, neurodegeneration, and beyond.

If you are a psychiatrist, psychologist, clinician, nurse or otherwise working in the field of mental health, this conference will help provide you with both new information and practical, clinical tools to implement with your patients.

This event will be held on March 4, 2022, and includes prestigious experts such as:

Click here for all conference details and to register.