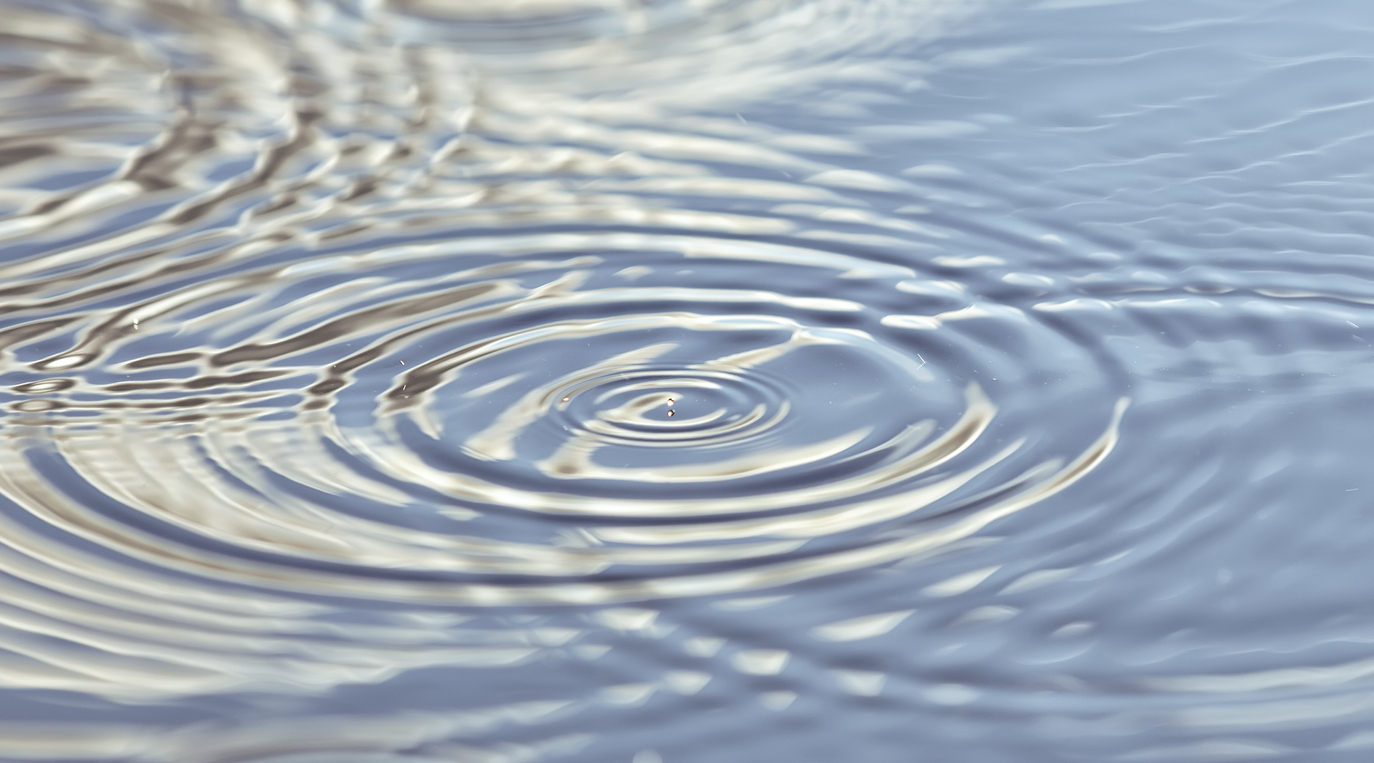 The Rise & Fall of a Patent Medicine: Lithia Water

The Discovery of Lithium’s Effects on Uric Acid Crystals

Before its use as a medication for bipolar, lithium had a fairly storied history as a patent medication. In 1843, in a presentation to the Pharmaceutical Society, the surgeon Alexander Ure gave a talk entitled “’Observations and researches upon a new solvent for stone in the bladder.” Based on earlier work by Dr. Alexander Lipowitz, Ure demonstrated how lithium carbonate, when exposed to uric acid crystals, formed lithium urate, effectively dissolving the crystals. For dramatic effect during the presentation, Ure placed a urate kidney stone in concentrated lithium carbonate solution and the stone lost 325 milligrams within five hours. Based on his results, he suggested that injection of lithium carbonate solutions into the bladder should dissolve kidney stones that were trapped there.

After his initial presentation, Ure went on to treat patients with his ideas. Unfortunately his continuing work to treat kidney stones with lithium injections into the bladder resulted in minimal benefit. One patient treated with lithium instillations passed away due to “depression.” Upon autopsy, a large stone was still found in his bladder after his death (Ure 1860). Even without success for dissolving kidney stones, the idea of lithium as a potential medicine was firmly introduced.

Ure’s work did not go unnoticed. The idea of using lithium to dissolve uric acid crystals caught the attention of the respected physician, Dr. Alfred Baring Garrod. Garrod had documented elevated levels of uric acid in the blood of patients with gout and had deduced the problem of uric acid causing the pathology. Being aware of Ure’s work, Garrod extrapolated from his ideas and recommended lithium as a treatment for gout (Johnson 1984).

Other physicians around the same time also started to take note of the ideas around uric acid. Dr. Alexander Haig, a prominent Scottish physician, cured his migraines by switching to a low uric acid, vegetarian diet. Based on his personal experience, he drew the conclusion that uric acid was the cause of all manner of ills describing it as the “uric acid diathesis.” Haig made expansive claims that uric acid not only caused depression, epilepsy and migraines (Symes 1889), but that it was the underlying cause of heart disease, cancer, dementia, gout, flatulence and stroke (Whorton 1994).

Haig’s writings, while often condemned in the medical literature, held sway over a large percentage of the lay public. And based on the understanding that lithium was a tonic for dissolving and removing uric acid from the body, patent medicines for treating all manner of ills based on lithium and lithia water became widely available.

Lithium as a Patent Medicine

In the state of Georgia, Lithia Springs was originally a sacred healing site for the Cherokee Indians. Unfortunately, the United States government forcibly removed the Native Americans and Lithia Springs was developed for commercial use. A hotel resort sprang up on the site and Lithia Springs vapor baths were administered as general healing and restorative treatments for guests. In 1888 bottling of the water began for commercial sale. To this day Lithia Spring Water is still bottled and sold for its high lithium and mineral content as a general health tonic (LSW 2021).

Two other notable brands of lithia water that had fairly wide distribution were Londonderry Lithia Water and Buffalo Lithia Water. While marketed heavily for their lithium content, both products were challenged in court for false claims. Analysis of Londonderry Lithia Water appeared to indicate it only contained 14 micrograms of lithium bicarbonate per liter. The court ruled that the water was an adulterated or misbranded drug and production ceased.

In the case of Buffalo Lithia Water, testing revealed even less lithium content. In the court case against the company, it was stated that 150,000 to 225,000 gallons of the water would need to be consumed daily to get a therapeutic dose of lithium. Due to the outcome of the court case, the name of the water was changed to Buffalo Mineral Springs Water, although production eventually ceased in the 1950s.

Coca-Cola was also, initially, a patent medicine containing an extract of coca leaves, a source of cocaine. It was often marketed as a product to improve energy, likely a notable side effect from the combination of caffeine and cocaine contained within the beverage. In some early iterations, pharmacies offered Lithia Coke to customers which combined lithium water to the base syrup used for Coca-Cola. It’s interesting to note that the lithium containing version didn’t catch on for long-term production. However, Coca-Cola still contains an extract of coca leaves, although the modern version has all traces of cocaine removed.

While introduced later, 7-Up was another patent medicine that contained lithium. Initially, the drink was sold as a treatment for hang-overs. The original name was a bit complex, being referred to “Bib-Label Lithiated Lemon-Lime Soda.” It was launched with somewhat poor timing, hitting the market two weeks before the stock market crash of 1929 heralding the Great Depression. Over the course of its production, the name was eventually shortened to 7-Up.

7-Up contained lithium with lemon-lime flavoring and was marketed as a health tonic. However, in 1948, due to a number of deaths from the use of lithium chloride as a salt substitute, lithium was removed from the product.

Interest in lithium as a medicine has almost paralleled its discovery as a mineral in the 1800s. While somewhat colorful commercial products have come and gone claiming different health benefits with its use, lithium still remains a component of modern medicine with potentially increasing applications in health and disease.

Ure A. St. Mary’s Hospital. Calculus in the Bladder, Treated by Litholysis, or Solution of the Stone by Injections of the Carbonate of Lithia, Conjoined with Lithotrity. Lancet. 1860;76(1930):185-186.