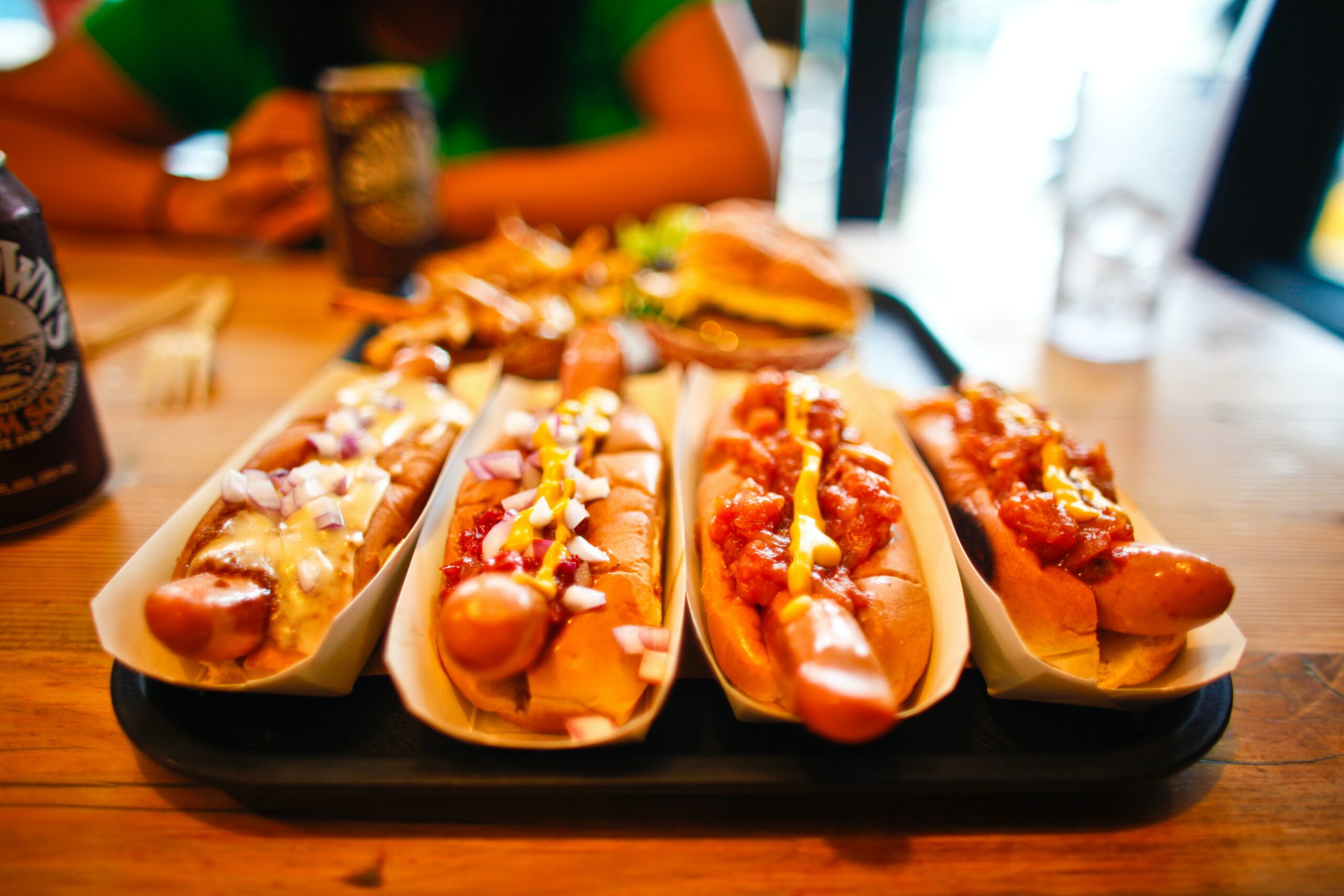 Addicted to Food: My Dopamine Made Me Do It

Addiction is a powerful word. It unleashes feelings of helplessness, anxiety, and chaos. For many of us, the word evokes the image of a particular person. We may have watched someone for whom a substance—alcohol or another drug—became so important that everything else faded into insignificance. Acquiring the drugs or alcohol became an all-consuming goal regardless of the consequences.

The behavior of an addict can be baffling at times. We all know stories of people whose rational thinking and ability to cope were held hostage by drug addiction. Addiction to food is no different.

Of course, unlike alcohol or cocaine, food is not a drug that people can elect to do without; nevertheless, certain foods and patterns of disordered eating can set an addictive process in motion.

Food addiction, like addiction to alcohol or another drug, hijacks the brain.

People don’t rationally decide to eat everything in the refrigerator late at night or secretly make themselves vomit. Instead, they eat and purge in an urgent, disordered way and against their better judgment. What classifies their behavior as an addiction is not the substance itself, but the relationship between the substance—in this case, food—and their brains.

Food addiction is a daunting opponent because it occurs deep in the brain; it is a biochemical process. You may struggle with the false hope that next time you will eat differently. But if you are rigorously honest with yourself, you know what will really happen next time.

As long as you try to avoid recognizing how intractable this pattern is, you use up energy that could be channeled toward solving the problem. There are millions of people in this country who have acknowledged an addiction and who are now recovering successfully from it.

Know that there is something you can do about it!

I’m not talking about the inner monologues of shame with which you beat yourself up after overeating, or unrealistic hope in the promise of yet another new diet plan that you’ll start tomorrow. While these “solutions” are destined to be ineffectual, there is a way to take control of your relationship with food. You can discover how your unique biochemistry, triggered by foods that you eat, sets up the powerful cycle of addiction. Addiction is a formidable force, but by understanding the process, you can break free.

The Phases of Food Addiction

Addiction is a chronic, relapsing disorder that encompasses three distinct phases: a binge intoxication phase; a withdrawal phase accompanied by negative emotions as the drug’s effects diminish; and a preoccupation and anticipation phase that leads to using more of the addictive substance.

The substance actually changes the chemistry of the brain, which then prompts an intensified need for it. Neural correlates, or processes in the brain, underlie these behavioral patterns that contribute to all addictive behaviors.

Despite its amazing properties, however, the human cortex is baffled by addiction. To see why, we must look at other parts of the brain, regions that control the reward circuit and are the seat of our most basic drives: hunger, thirst, the fight-or-flight reaction, sex, and pain regulation. These include the amygdala, the insula, and the striatum. Although the cortex may appear to be running the show, the reward circuit wields deceptive power.

From the perspective of addiction, the reward circuit is where the action is. For treatment to be effective, the brain must be educated about the errors in circuitry by which it has been baffled.

You can’t think your way out of addiction.

Changes in the wiring of the reward circuit that result from drug addiction are not just metaphorical; they are actual alterations to the physical structure of the brain. On positron emission tomography (PET) scans performed while abstinent addicts are watching a videotape of cues associated with drinking or injecting drugs, the amygdala, an almond-shaped structure buried in the temporal lobe of the brain, lights up on the screen.

This means that the mere anticipation of drug use—filling a syringe, even watching a commercial advertising alcohol on television—stimulates chemical changes in the brain before the drug itself is even ingested!

More recent research shows exactly the same effect when someone who struggles with disordered eating is presented with food cues. A picture of a juicy cheeseburger flashes on the screen and the person’s amygdala lights up at the mere thought of tasting it, indicating a surge of activity in regions of the brain that govern cravings.

In other words, actually eating or even tasting food isn’t necessary to chemically prime the reward circuit to induce a physical reaction. The thought itself sets in motion the frightening neurochemical nightmare we call addiction.

Dopamine Made Me Do It

As a person ingests more food to re-experience pleasure, the body develops tolerance. Whereas the short-term use of drugs or food increases dopamine levels, chronic use decreases dopamine, as well as the body’s ability to produce it. Because the brain’s natural mechanism for dopamine release is stalled, ever-larger fixes are needed to attain more rapidly-diminishing effects. A blunted sense of reward then causes people to overeat in compensation. The resulting depletion of dopamine results in craving.

This means that the brains of overweight patients had less dopamine available for use, even if normal amounts were produced, making them less sensitive to subtle dopamine rewards. This condition has been called reward deficiency syndrome. These patients were also more likely to indulge in other behaviors to find a sense of pleasure and release—like abuse of alcohol and other drugs.

An overactive limbic system may be one reason that overweight people have low levels of dopamine. When the limbic system is activated for long periods of time, the brain’s ability to start and stop dopamine production is compromised, slowing the release of this important neurotransmitter. Eating more is required to continue to stimulate dopamine release.

The reward circuit in the brain plays a critical role in the maintenance of the body’s equilibrium, health, and vitality by sending appropriate signals that “turn on” and “turn off” the urge to eat. When it doesn’t function properly or becomes skewed by exposure to drugs of abuse or prolonged overeating, the reward circuit can fuel unhealthy drug use or eating behaviors.

Many of you who struggle with disordered eating cope with all the elements of addiction: bingeing, withdrawal, and craving. Gradually, you seem motivated less by seeking the sense of reward from food than by avoiding the negative emotional state that results from withdrawal.

For many of the thousands of patients I have treated, binge eating, overeating, and obesity often result from neurochemical changes in the brain that mimic addiction.

Recent research underscores the validity of this description, as well as the tormented struggles I hear daily from men and women who have a constant fear of food, never-ending shame, and low self-esteem. If you believe that your appetite is out of control, the solution might begin with understanding that the underlying triggers might exist within the foods you crave.