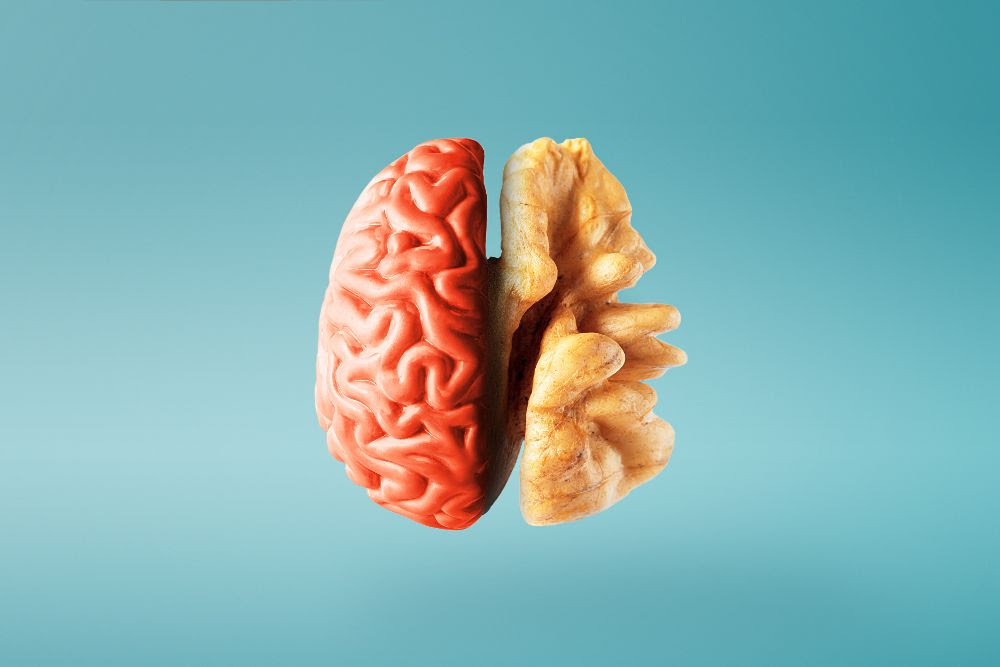 The Potential for Recovery from Schizophrenia with a Ketogenic Diet: Two Case Reports

Schizophrenia continues to be an enigmatic condition, mostly due to there not being a clear or full understanding of its underlying cause. While studies of schizophrenia have explored a number of factors, some of the latest research suggests dysregulation in energy production and blood sugar regulation as potential key components. Interestingly, insulin resistance is more common in patients struggling with psychosis, even before medication treatment. In addition, unaffected relatives are also more likely to have insulin resistance, suggesting a genetic component (Guest 2019). Mitochondrial dysfunction, disturbances in energy metabolism, and reduced antioxidant defences leading to oxidative stress and inflammation have also been associated with schizophrenia (Rajasekaran 2015).

The ketogenic diet is a high-fat, low-carbohydrate diet which was initially used for treating seizures in children. Usually implemented for treatment-resistant cases, studies suggest that over 50% of seizure patients improve on the diet (Martin 2016). Interestingly, many treatments for epilepsy have also been used successfully for treating psychiatric disorders, and the ketogenic diet is no exception.

The first case was an 82-year-old woman who had been struggling with schizophrenia since age 17. Her symptom picture included audio and visual hallucinations, paranoia and disorganised speech. Over the course of her life, she had tried almost a dozen different medications with little benefit. Her history included numerous hospitalizations for psychotic episodes and attempted suicide. At age 70, she decided to use a ketogenic diet to lose weight as she weighed over 325 pounds.

After a couple weeks on the ketogenic diet, her schizophrenia symptoms dramatically improved. Over the next couple months, as she continued on the diet, she decided to stop all her medications. Her mood continued to improve to the point where she was no longer suicidal. Her hallucinations and paranoia resolved completely. In total, she lost 150 pounds, and continues on a ketogenic diet to this day. She has remained symptom free even without any medication. Her improvement was so profound that she was able to start living independently without the need for a guardian. Upon questioning, she reports that she is happy to be alive.

The second case was a 39 year old woman struggling with depression, anxiety, anorexia nervosa and schizophrenia. She had also been hospitalised on numerous occasions for anorexia and suicide attempts. Over a dozen psychiatric medications were prescribed over the ensuing years after diagnosis, yet her psychotic and mood symptoms remained.

Upon seeing a Functional Medicine provider for gastrointestinal symptoms, a ketogenic diet was recommended. While it’s not entirely clear why, after starting the diet she decided to stop all of her 14 medications and wound up in the hospital due to a severe psychotic episode. However, while hospitalised, she maintained the ketogenic diet. In the hospital, they prescribed haldol, a medication that she had not previously responded to, yet within a month, she was completely free of schizophrenia symptoms. Over the next year, they slowly tapered the haldol and she continued on a ketogenic diet. She remained free of psychotic symptoms even after the medication was discontinued. Due to the ketogenic diet, she initially lost 70 pounds, exacerbating her eating disorder. However, she managed to regain 30 pounds and is now a normal weight. While continuing the ketogenic diet, she has managed to finish graduate school and is currently holding a job, working full time.

These two cases show the profound potential that is possible in some cases through the utilisation of a ketogenic diet. Severe, long-standing psychosis may actually resolve in certain cases of schizophrenia. The ketogenic diet has many effects on the brain, including providing ketones, as opposed to glucose, as an alternate, cleaner fuel source. Additionally, a ketogenic diet can help to improve insulin resistance, rebalance neurotransmitter function, enhance mitochondrial energy production and decrease inflammation (Rho 2017).

Please join us for Ketogenic Diets in Psychiatry, an online conference, on March 4, 2022.  This online event will examine the evidence for the benefits of a ketogenic diet for brain health, including the potential benefits for those with cognitive decline, mood disorders, schizophrenia, and beyond. Even if you can’t attend live, registration includes all presentation recordings, plus five bonus presentations. MedicusCME designates this live activity for a maximum of 6.0 AMA PRA Category 1 Credit(s)™.