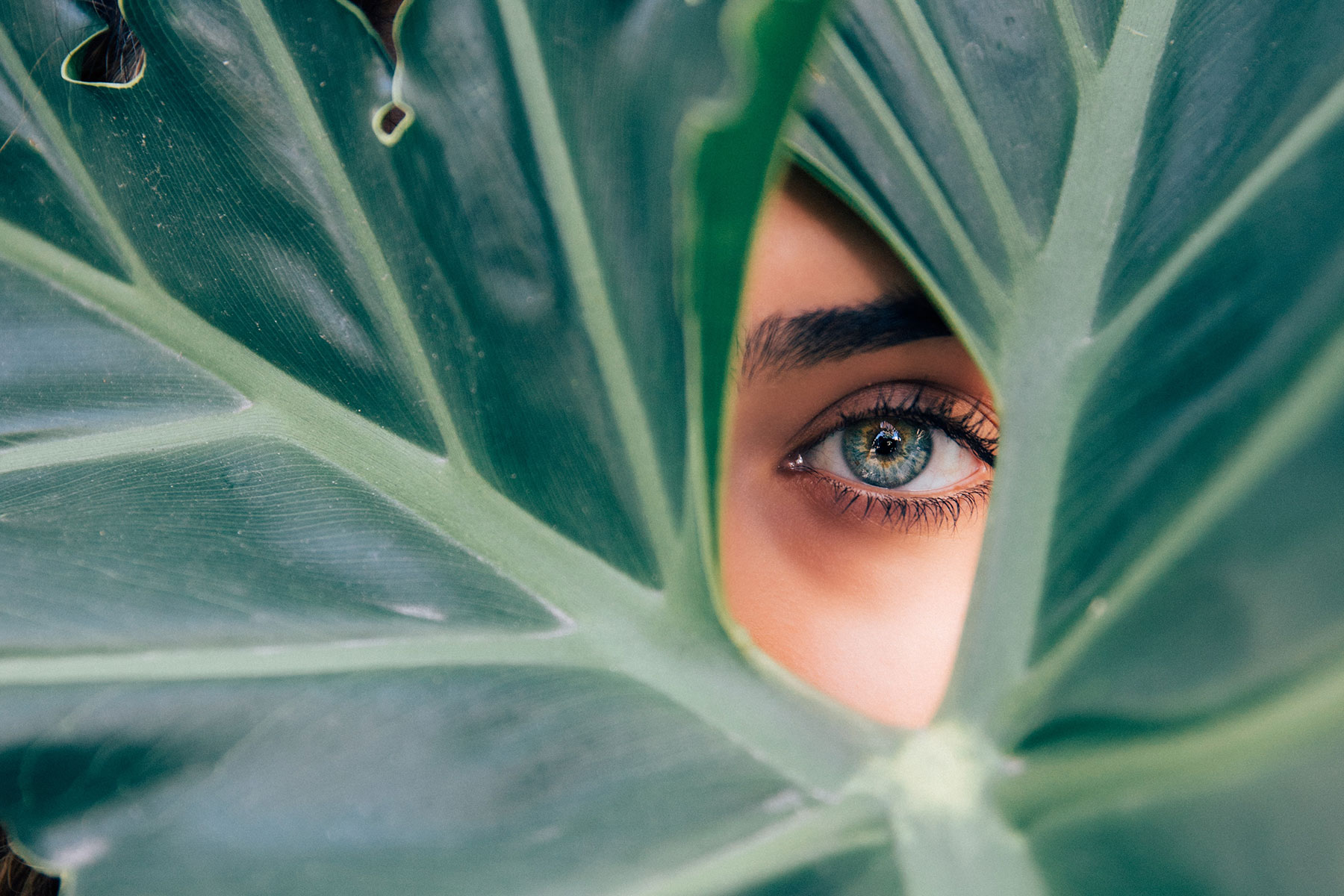 Dr. James Greenblatt
In part 1 of this series, we discussed the importance of correcting trace mineral imbalances of copper and zinc to reduce behavioral symptoms and improve medication efficiency in children with ADHD. There is another nutrient that should be considered by all healthcare professionals, parents, and those struggling with ADHD: magnesium. Magnesium is a macromineral required for hundreds of the body’s biochemical reactions including protein synthesis, muscle and nerve function, blood glucose control, bone development, DNA synthesis, and glutathione synthesis.

Magnesium is an inorganic substance essential for brain function. The bioavailability of magnesium affects the function and binding of neurotransmitters to their receptors, such as serotonin and dopamine. For example, magnesium can increase neurotransmission by endogenous serotonin receptors (5-HT1A). Magnesium also keeps the excitatory neurotransmitter glutamate within appropriate limits by inhibiting NMDA receptors. Magnesium also supports the calming actions of GABA interacting with its receptor.

The Rise of Modern-Day Magnesium Deficiency

Over the last century, magnesium has been progressively declining in our food supply due to the emergence of highly processed foods, modern fertilizers, and soil depletion. Refining grains removes up to 80% of the magnesium originally present. Consumption of refined sugars, soft drinks, and caffeine also depletes magnesium. It is estimated that approximately 50% of Americans of all ages have an inadequate intake of magnesium (Mosfegh et al., 2009). Symptoms of magnesium deficiency include irritability, difficulty with concentration, insomnia, depression, and anxiety. Because up to 95% of those with ADHD are deficient in magnesium, almost all ADHD children can benefit from magnesium supplementation (Kozielec & Starobrat-Hermelin, 1997).

In a recent study on patients with ADHD aged 6 to 16 years, 72% of the children were found to be deficient in magnesium and there was a significant correlation between hair magnesium, total IQ, and hyperactivity. The magnesium deficient children were randomized to magnesium supplementation 200 mg/day plus standard medical treatment or standard medical therapy alone for 8 weeks. Those taking magnesium experienced a significant improvement in hyperactivity, impulsivity, inattention, opposition, and conceptual level compared to those taking medication alone (El Baza et al., 2016).

Magnesium supplements with vitamin B6, which increases magnesium absorption, have shown promise for reducing ADHD symptoms. One study found that 58% of participants with ADHD had low serum magnesium levels. All of the children were given preparations of magnesium plus vitamin B6 100 mg/day for a period of 1 to 6 months. In all of the children, physical aggression, instability, attention at school, muscle rigidity, spasms, and twitching improved.

One of the children treated was a six-year-old referred to as “J.” Initially he suffered from aggressiveness, anxiety, inattention, and lack of self-control. After taking the magnesium plus vitamin B6 supplements for 6 months, he experienced better sleep and concentration—and no methylphenidate was needed (Mousain-Bosc et al., 2004). A later study also replicated similar results, as researchers found that a magnesium-vitamin B6 regimen for at least 2 months significantly improved hyperactivity, aggressiveness, and attention at school (Mousain-Bosc et al., 2006). The researchers concluded, “As chronic magnesium deficiency was shown to be associated to hyperactivity, irritability, sleep disturbances, and poor attention at school, magnesium supplementation as well as other traditional therapeutic treatments, could be required in children with ADHD”. In a larger study evaluating children with ADHD, 30 days of magnesium-vitamin B6 supplementation led to improved anxiety, attention, and hyperactivity. Magnesium treatment increased attention, work productivity, task performance, and decreased the proportion of errors. The EEG’s of children treated with magnesium showed positive changes as well, with brain waves significantly normalizing (Nogovitsina & Levitina, 2007).

Children with ADHD should be encouraged to increase their consumption of magnesium-rich foods such as bananas, avocados, beans, and green leafy vegetables.

Assessing Magnesium StatusChildren with ADHD should be encouraged to increase their consumption of magnesium-rich foods such as bananas, avocados, beans, and green leafy vegetables. A prospective population-based cohort of over 600 adolescents at the 14- and 17-year follow-ups found that higher dietary intake of magnesium was significantly associated with reduced attention problems, aggressiveness, delinquency (Black et al., 2015). However, since only 30% to 40% of dietary magnesium is absorbed by the body, supplementation is the most reliable way to increase magnesium levels in children and adults with ADHD.

It is often difficult to assess magnesium status because magnesium is predominantly stored inside cells or bone. Serum levels have little correlation with total body magnesium levels or concentrations in specific tissues. Tests are usually inaccurate and often unnecessary because most patients with ADHD can benefit from magnesium supplementation. Clinical symptoms of constipation, anxiety, insomnia and irritability are often better assessments of magnesium deficiencies than laboratory testing.

Forms of Magnesium in Supplements

Sufficient magnesium is required to adequately support neurotransmitter systems. Although only 1% of magnesium in the body is found in the blood, this 1% is critical because free-circulating magnesium is involved in over 300 vital metabolic reactions. Studies consistently show ADHD children who suffer from greater nutrient imbalances endure more severe symptoms. Fortunately, with appropriate integrative treatments that restore nutrient deficiencies, children can achieve relief from behavioral symptoms including inattention, hyperactivity, impulsivity, and oppositional behavior.

Thus, correcting copper/zinc imbalances and addressing magnesium deficiencies can yield significant reductions in ADHD symptomology and improve cognitive performance.  The available literature suggests that the use of targeted nutritional therapies can be particularly useful in ADHD treatment and maximize treatment outcomes, by minimizing medication side effects while also enhancing the therapeutic effect of medications at lower doses. By incorporating nutritional strategies into modern-day psychiatry, we can effectively provide relief to the millions of children and adults struggling with ADHD.

James M. Greenblatt, MD, is the author of Finally Focused: The Breakthrough Natural Treatment Plan for ADHD that Restores Attention, Minimizes Hyperactivity, and Helps Eliminate Drug Side Effects. He currently serves as the Chief Medical Officer and Vice President of Medical Services at Walden Behavioral Care, and is an Assistant Clinical Professor of Psychiatry at Tufts University School of Medicine and Dartmouth Geisel School of Medicine. An acknowledged integrative medicine expert, Dr. Greenblatt has lectured throughout the United States on the scientific evidence for nutritional interventions in psychiatry and mental illness. For more information, visit www.FinallyFocusedBook.com