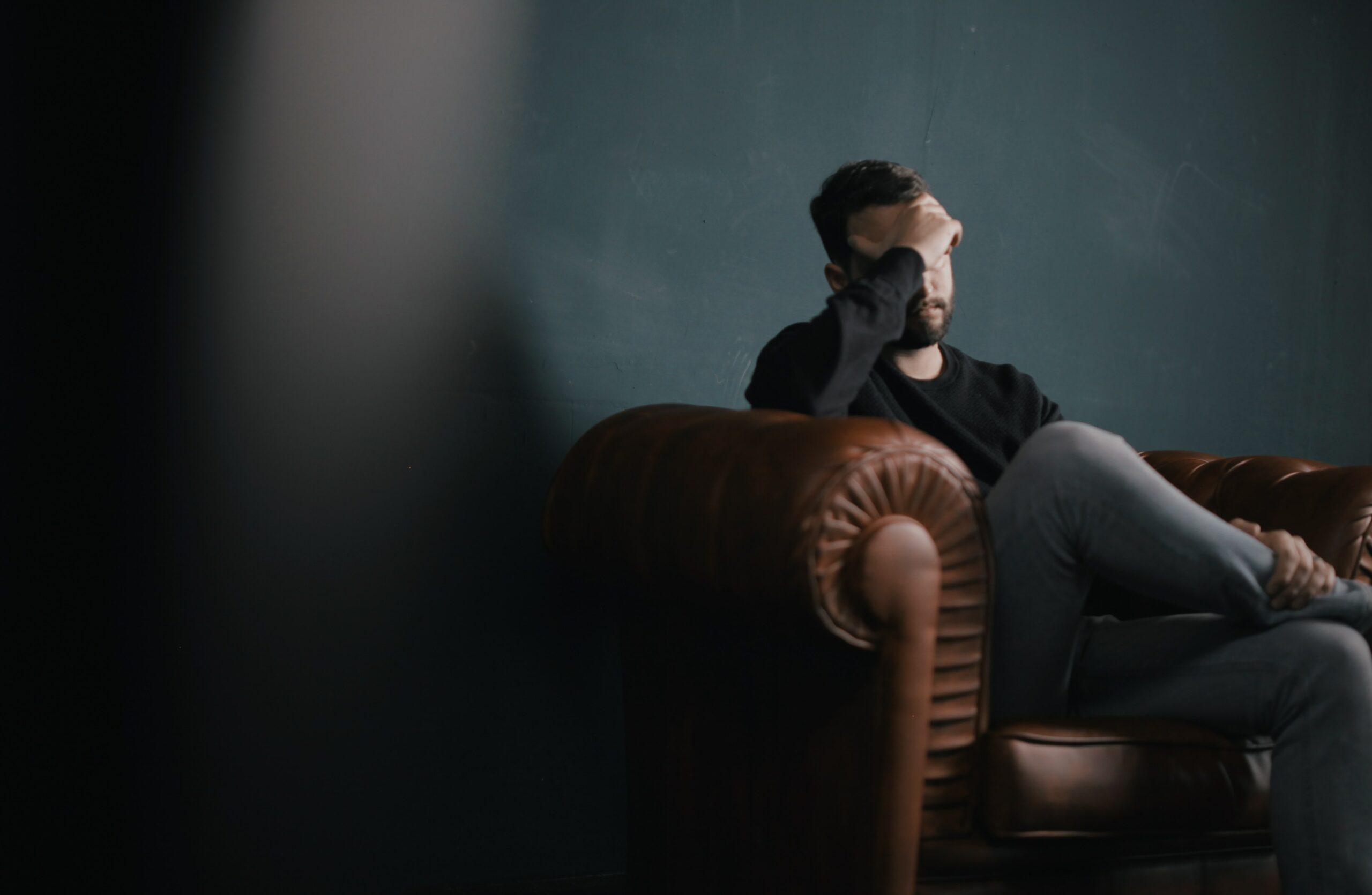 From the Desk of Dr. James Greenblatt

The following is an adaption from my book, Integrative Medicine for Depression: A Breakthrough Treatment Plan that Eliminates Depression Naturally.

Depression is a disabling illness that can profoundly impact physical and psychological well-being, trapping those who struggle with it in a quagmire of sadness and despair.

It is currently ranked by the WHO as the leading cause of global disability and estimated to impact over 300,000,000 people worldwide.

In the United States, major depressive disorder has a lifetime prevalence rate of approximately 19.2% and, in apparent lockstep with global trends, is on the rise. Between the years 2017 and 2018, rates of adolescent depression increased at least 60%, with the largest increases noted amongst teen and pre-teen girls.

These are daunting numbers, indicative of an increasing global disease burden, yet in a way these statistics are of less concern than those associated with depression treatment success.

Mainstream psychiatry has long since established a therapeutic model for depressive illness – a medicalized model in which symptom suppression is the primary goal and go-to treatments tend to be pharmaceutical – yet despite the widespread implementation of this model throughout the United States and beyond, depression incidence rates continue to rise and treatment success rates remain, at best, mediocre.

Standard antidepressant treatments effect complete symptom elimination in only about one-third of patients – of these, the majority eventually relapse – and are associated with a disturbing array of side-effects from weight gain and sexual dysfunction to addiction and suicidality.

I have treated patients with depression for over thirty years, have listened to them, and learned from them. People all around the world are struggling, yet the main lifeline that the medical and psychiatric communities have to throw at them is falling short.

It is apparent to me that our current treatment offerings – and, at large, our reigning therapeutic paradigms for the treatment of depressive illness – are not enough.

So how can we address these treatment gaps? Read more here.