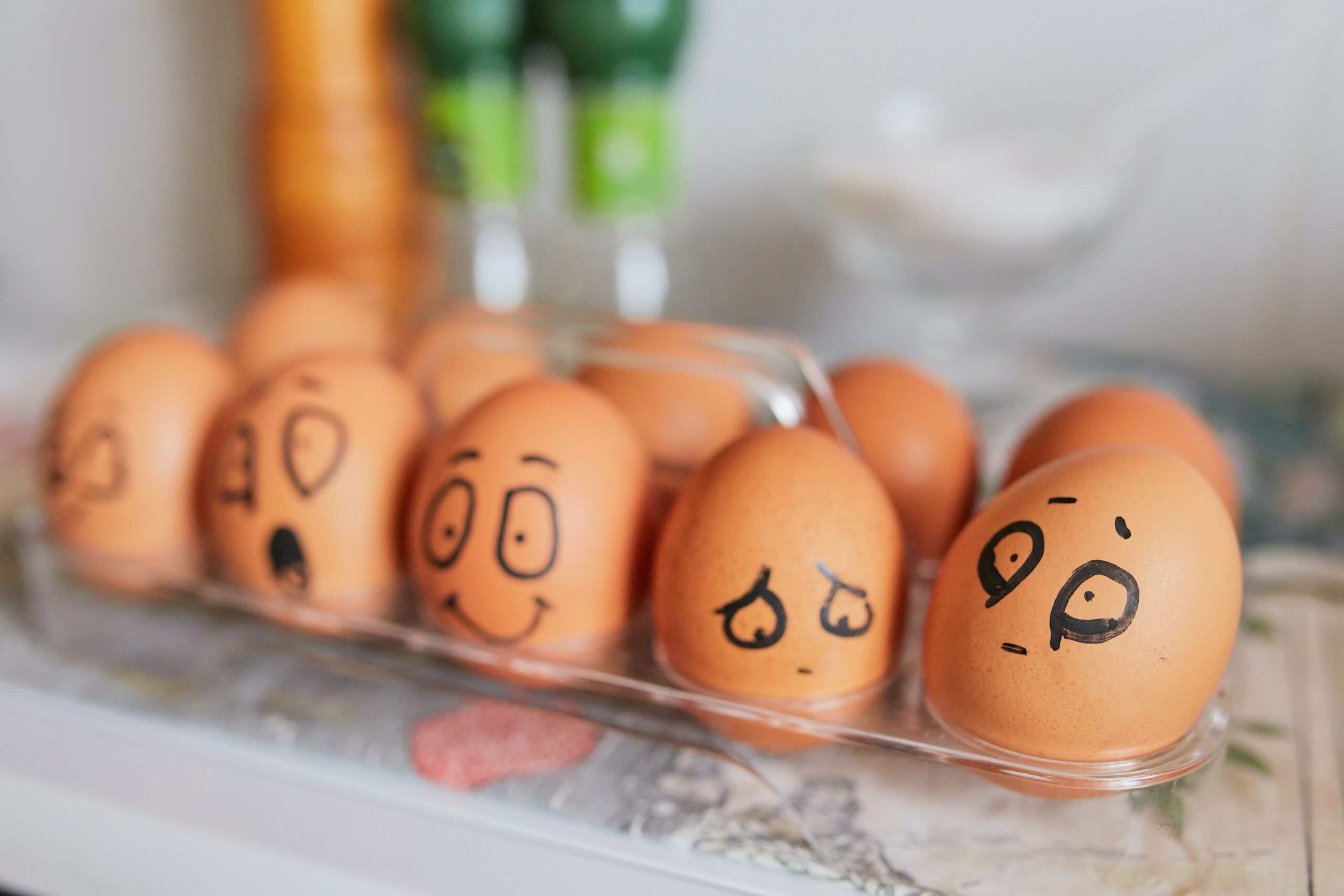 We all know a healthy diet is one of the best ways to live a great life. But sometimes our minds lead us down paths we do not want to end up in.

Orthorexia is one such example. It’s an eating disorder full of unintended consequences. But recognizing that you have a problem is the first step to fixing it.

In this article, you’ll learn everything you need to know about orthorexia and how to approach the disorder.

Orthorexia nervosa, or orthorexia as it’s commonly called, is an unhealthy preoccupation with eating ‘healthy’ food.1 Of course, it’s great to eat wholesome and nutritious food as often as possible. But when you’re suffering from orthorexia, you’ll find yourself obsessing over what you put into your mouth so much it becomes detrimental to your overall well-being.

Picture someone who just went carb-free, gluten-free or any other popular ‘cut-this-out-of-your-diet’ fad of the moment. Most people who try this end up being frustrated with the difficulty of maintaining such diets in the long term, simply because it’s hard to exclude entire food groups from our day-to-day lives.

But some people, if they suffer from orthorexia, take it a step further. They’ll obsess over every single morsel of food they see. They’ll refuse to eat anything they haven’t cooked themselves. They’ll refuse to go to restaurants or social visits with friends out of fear of delicious temptations ruining their diet.

In short, those living within the confines of orthorexia will find their lives being controlled by something they wish to avoid—and their lives, well-being, and health will be worse off for it.

What are the negative health effects of orthorexia?

Everybody can fall into the trap of an eating disorder. Each one has its own list of different negative health effects, too. But for orthorexia nervosa, the common consequences fall into three categories. 2

How is orthorexia diagnosed?

The term has been around since 1997 after Steven Bratman, MD, first wrote about the subject. However, as the research is relatively new and ongoing, the term orthorexia nervosa has not yet entered into the DSM-5 nor is it officially recognized by the American Psychiatric Society.

That being said, Steven Bratman and Thom Dunn proposed formal criteria for the disorder in the peer-reviewed journal, Eating Behaviors in 2016.3

Criterion A: An obsessive preoccupation with healthy eating.

Criterion B: The behavior interferes with daily life.

Two tests were developed based on the above criteria, the ORTO-15 and the Orthorexia Self-Test created by Dr. Bratman. You can find an online questionnaire version of the test here.4

However, researchers have pointed out the tests likely need further development before being considered complete.5

A more recent test called the ORTO-R has been developed in 2021 and is waiting for more widespread adoption.6

Who is affected by orthorexia?

According to one study based on the ORTO-15 diagnostic test, 6.9% of the general population might be affected by orthorexia nervosa.2

Certain careers and professions also seem to be at higher risk for orthorexia than the general population. Dieticians and healthcare professionals are one group. Performing artists such as musicians and ballet dancers, as well as athletes are also more likely to get the disorder.8

Some studies suggest people who follow a vegetarian or vegan diet and lifestyle are also at higher risk for developing orthorexia nervosa.7

Unlike other common eating disorders, studies have shown a slight prevalence of orthorexia affecting men more than women.8

What is the treatment for orthorexia?

As the diagnosis and studies of orthorexia nervosa are still ongoing, there isn’t yet a defined official guideline for treatment. Fortunately, extensive research has already been performed on a variety of other eating disorders, of which known treatment plans do exist.

If you recognize you have an unhealthy relationship with eating, you need to retrain your brain to address the problem fully. Unfortunately, many individuals suffering from orthorexia take the viewpoint that their approach to food is the ‘superior’ version, and may be unlikely to even admit they have a problem.

But once they can grasp the plethora of negative effects orthorexia is having on their life, there are many options to get better.

The first course of action is to consult with a physician, a psychologist, and/or dietician. They might advise the patient of one or more treatments along the lines of:

Orthorexia nervosa as a diagnosis has only been around for a bit more than two decades. But the prevalence of diet books, fitness trainers, gyms, and the bombardment of six-pack advertisements likely means eating disorders will be on the rise for the foreseeable future.

From my own extensive experience treating thousands of patients for more than two decades, I view orthorexia as an offshoot form of obsessive-compulsive disorder. OCD is usually defined as a collection of obsessive thoughts and compulsive behaviors.

But in orthorexia’s case, the preoccupation and fixated thoughts will consume hours per day focusing on what to eat, when to eat it, and admonishing the self for not ‘sticking to the plan’ in the past.

People with an unhealthy relationship to food can eventually find themselves becoming anorexic, bulimic, or in this case, orthorexic. Outside of the obsessive thinking patterns, these food disorders almost always have one common underlying factor as well; malnutrition.

As these disorders become more and more profound over time, the greater the negative effect the lack of vital vitamins and minerals takes on the body. This only furthers the complexity of regaining control of a patient’s life.

But there is hope.

There are treatments out there. Implementing good food restrictions in the modern life can sometimes lead to substantial and debilitating nutritional deficiencies. I explore how this occurs, why we let it happen, and more importantly, how to treat it in my book Answers to Anorexia. The book relies on decades of experience treating patients for eating disorders and helps patients find a simple path forward to a complete and lasting recovery.

If you or a loved one find yourself being affected by orthorexia or another diagnosis, please consult a physician to discover the next steps in the road to recovery. There is a path back to healthiness, you just have to take the first step.