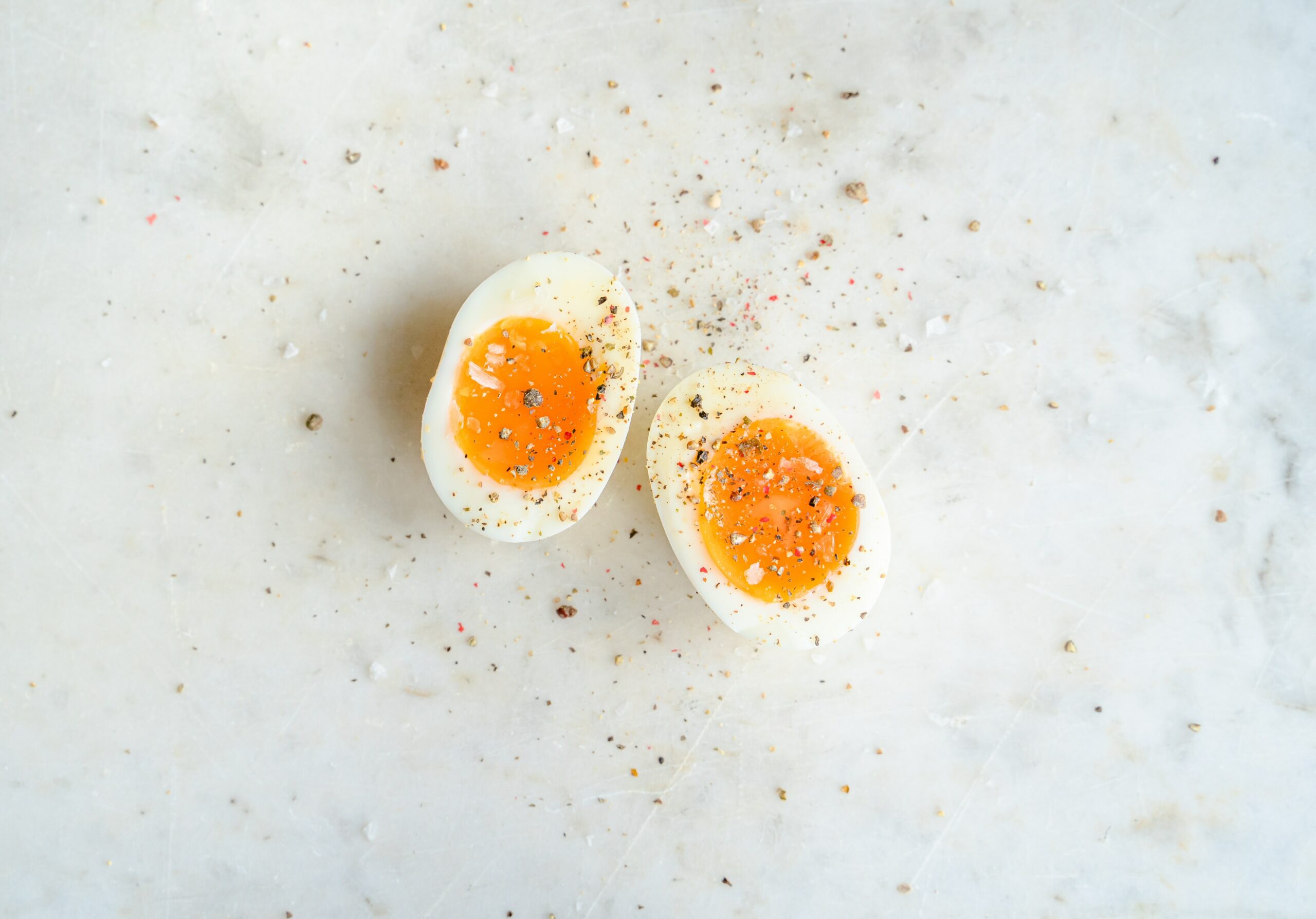 The Essential Role of Amino Acids in Combating Anorexia

People with anorexia nervosa commonly experience profound distortions in how they view their own bodies. They often see themselves looking in the mirror as fat, even though they are emaciated.

Every aspect of their lives is colored by their constant obsessions about weight, food, and body image. Such obsessive thoughts and perceptual disturbances result from the malfunctioning of a starving brain.

To improve anorexic patients’ mood and behavior, conventional psychiatrists prescribe medications. These affect levels of neurotransmitters in the brain in different ways.

While hundreds of neurotransmitters have been identified thus far by science, there are three in particular that have been studied extensively and found to strongly influence emotion and behavior: serotonin, dopamine, and norepinephrine.

All three of these neurotransmitters are constructed from amino acid precursors obtained from the diet. The precursor for serotonin is tryptophan, while the precursors for dopamine and norepinephrine can be the amino acids phenylalanine or tyrosine.

The chemical pathway from amino acid precursor to neurotransmitter is complicated and requires vitamins such as folic acid, B6, and B12, as well as minerals such as zinc, magnesium, copper, and iron.

Most neurotransmitters are under precursor control, which means that not eating specific amino acids will result in depleted amounts of the related neurotransmitters in the brain. This can help explain why, in general, psychiatric medications have consistently proven to be ineffective for treating anorexia nervosa.

If you don’t have enough protein, you can’t make neurotransmitters.

When talking about protein and diet, it’s important to remember that your body does not use “whole” protein molecules. Your digestive system breaks down proteins from food into their individual amino acids.

Then, using the blueprints from your own DNA, your body reassembles them into more than 50,000 different structural and functional proteins.

Of the twenty-one amino acids, there are nine we cannot make within our bodies and which, accordingly, we must obtain through the foods we eat or via supplements. They are “essential”—because it’s essential we get them in our diet.

Whenever the body needs new proteins, enzymes combine individual amino acids, linking them together to create new proteins. Proteins can have thousands of amino acids bonded together in specific sequences.

Imagine a huge, ever-changing three-dimensional jigsaw puzzle that is constantly being put together and taken apart, depending on the variable needs of your body. While most people consider the importance of amino acids for maintaining metabolic and physical health, amino acids are often overlooked insofar as the roles they play in supporting mental health.

They are precursors to the “biochemical keystones” of cognition, mood, and brain function: neurotransmitters.

Even if they do eat protein, their bodies may be so damaged from long-term self-starvation that they can’t produce adequate amounts of digestive enzymes. Low digestive enzyme levels cause the digestive cascade to function poorly, and foods aren’t sufficiently broken down as a result. And when proteins aren’t broken down, they cannot be absorbed in the gastrointestinal tract to be used by the body.

When individuals with anorexia drastically reduce protein intake, the little protein that they do eat is used only for the most vital bodily processes. Nonessential biological functions, on the other hand, begin to be shut down by the body itself.

Eventually, even essential functions, including those that regulate the activity of the heart, become altered. Heart abnormalities are frequently observed in people with severe anorexia nervosa.1

Results from a single blood sample showed that both the weight-recovered and acutely ill subjects with anorexia had significantly lower levels of tryptophan and phenylalanine than did the healthy control subjects.

The study researchers concluded that normal-weight alone did not signify healthy eating habits or normal amino acid levels, even though the weight-recovered individuals had a normal BMI, regained menstruation, and had not binged, purged, or engaged in restrictive behaviors for at least three months.2

These weight-recovered individuals were almost certainly eating diets that were nutrient-deficient, and their blood testing showed that their amino acid status was abnormal.

In the second part of the same study, underweight patients with anorexia were followed as they partook in a highly structured inpatient treatment program, which included careful monitoring of the patients’ dietary protein intake. At the end of this program, the patients had gained weight, and their amino acid levels were not significantly different from those of healthy controls.2

This study emphatically supports what I see every day in my practice: the focus on weight restoration without careful monitoring of nutritional repletion leaves patients vulnerable to chronic nutritional deficiencies.

Simply urging an individual with anorexia to eat meat, however, will not solve the problem. Yet the brain cannot function optimally—or even normally—without an adequate supply of amino acids.

Adding large amounts of protein to the diet without digestive enzymes and hydrochloric acid often creates increased physical discomfort in patients with anorexia, including bloating, diarrhea, and constipation.

For this reason, until patients are eating adequately and capable of digesting protein properly and efficiently, amino acid supplements and digestive enzymes should be taken to support nutritional recovery and minimize gastrointestinal discomfort.

They can be absorbed easily and directly into the body, ready to help rebuild tissues, make hormones, synthesize neurotransmitters, and reverse physical deterioration.

I have found that free-form amino acids can be the most important supplement that people with anorexia can take to improve mood, address distorted thinking, and decrease anxiety.

In my career to date, I have never observed any side effects from amino acid supplements taken in the form of free-form powders.

Photo by ANTONI SHKRABA from Pexels