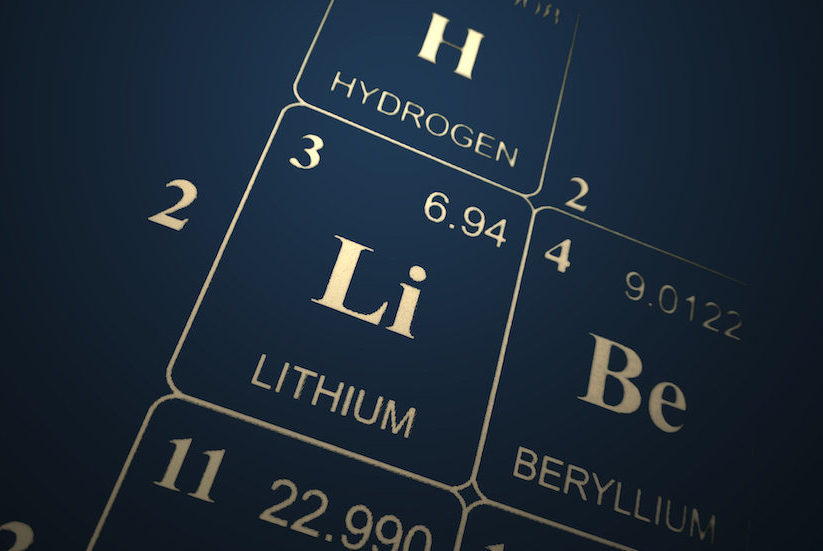 The Benefits of Lithium for Dementia Treatment

For the last few decades, research has been building that shows lithium may be a disease-modifying treatment and preventative agent for Alzheimer’s disease and dementia.

A new study on prescription lithium found that the risk for dementia and Alzheimer’s disease was almost cut in half with lithium treatment.

As it currently stands, an Alzheimer’s diagnosis is a death sentence, where individuals slowly lose their memory and ability to function. Caring for patients with Alzheimer’s is extraordinarily expensive and difficult, with the burden often falling to unpaid family members. This unpaid caregiving is currently valued at over 250 billion dollars and is expected to rise as case rates increase (Alz 2021).

Further compounding the problem, current standard treatments do not slow the inexorable progression of the disease, only having a modest impact on symptoms. While research has long suggested that functional and integrative approaches may have benefits for prevention and treatment, they have been almost categorically ignored by the medical establishment.

Lithium is a good example.

Early case reports from the 1970s suggested that lithium may have a place in treating dementia-type symptoms (Williams 1979). Animal studies in the 1990s were also discovering the mechanisms whereby lithium improves the pathology underlying dementia (Hong 1997).

A study in 2007 was the first to establish a link between prescribed lithium for bipolar disorder and a reduction in the heightened risk for dementia (Nunes 2007). A larger study in 2008 confirmed the findings, showing patients that took lithium decreased their risk of dementia to that of the standard population (Kessing 2008).

These studies finally gave way to clinical trials exploring the use of lithium for treating cognitive decline and dementia. Some of the best data comes from a clinical trial on low-dose lithium for patients with mild cognitive impairment. With four years of follow-up, the study found that patients on lithium stabilized, while patients on placebo continued to decline and develop full-blown dementia at higher rates (Forlenza 2019).

The latest published study adds further weight to the data on the benefits of lithium for dementia treatment. The researchers found that prescription lithium for bipolar disease has a dramatic impact on dementia risk. The study included almost 30,000 patients, with 548 of them on lithium. Overall, lithium use was found to reduce the risk of dementia by 44%, almost slashing rates in half (Chen 2022).

In my own practice, lithium has been invaluable, helping patients support their mental health and wellbeing. While prescription lithium has often been given a bad reputation due to side effects, low-dose, nutritional lithium is much safer, often eliminating risks.

Having long recognized the benefits of lithium, especially in lower doses, Psychiatry Redefined has multiple resources available on low-dose lithium: