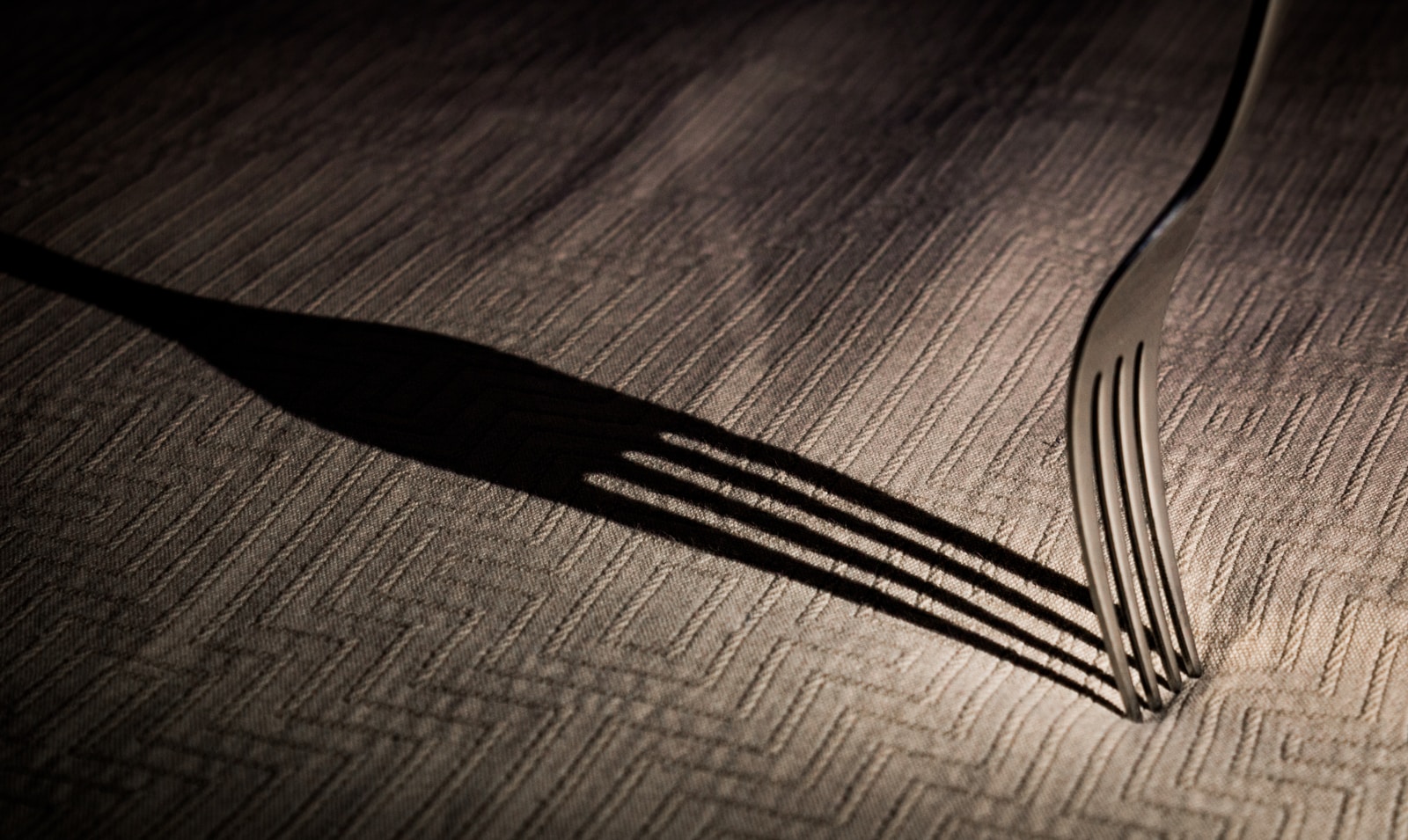 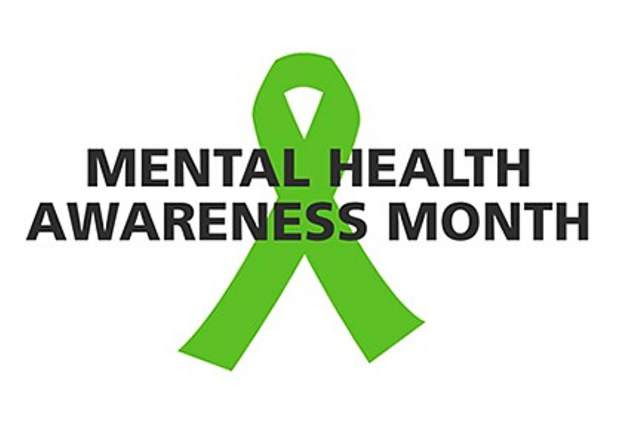 May is Mental Health Awareness Month. In honor of this, Psychiatry Redefined is offering a 50% discount on FIVE of our online courses, now through the end of May. See below for all details!

Eating disorders have a reputation for being challenging to treat. It’s not unusual that patients struggle desperately to control their symptoms while the disease maintains a vice grip on their lives. Thoughts around food and anxiety can become overwhelming, as disordered eating behaviors maintain control.

Over the last two decades, we’ve seen a highly concerning trend: the incidence of eating disorders has been steadily increasing.

A recent analysis concluded that the prevalence of eating disorders has risen from 3.5% to 7.8% since the early 2000s (Galmiche 2019). And of the eating disorders, anorexia has the highest mortality rate of any psychiatric diagnosis. Individuals struggling with anorexia are five times more likely to die prematurely and 18 times more likely to commit suicide (Keshaviah 2014).

While standard medications for binge eating disorder may help some individuals gain control over their binge episodes, they don’t resolve the underlying problems. It’s not unusual that even with standard treatment some level of cravings and symptoms persist. And if medication is discontinued, the eating disorder can come roaring back, ready to overtake your self control.

At its core, anorexia is caused by nutritional deficiencies. These deficiencies disrupt brain function causing further food restriction in a positive feedback loop that sustains the disease. Individuals struggling with BED are often plagued with nutrient deficits that disrupt normal hormonal signaling around hunger and satiety.

Leaving these deficiencies untreated is one of the main reasons standard treatment approaches for eating disorders can fail.

There is a better way.

Integrative and functional medicine—a system of medicine that treats you as a unique individual—is a more effective approach. Eating disorders are complex, often related to multiple intermingled biologic components.

By using a functional approach, we can identify and treat these core nutritional deficiencies, while recognizing the additional factors that contribute to symptoms, including gut flora imbalances, hormonal issues, toxicities, stress levels, and other aspects of your personal history.

Evaluating ALL of these factors yields much better outcomes than just prescribing medication or counseling therapy.

Save 50% on 5 online courses through the end of May!

Use code MayMentalHealth50 to get the discount! All online courses come with a full year of access. The courses on depression, anxiety, and ADHD include CME credit for those who qualify.