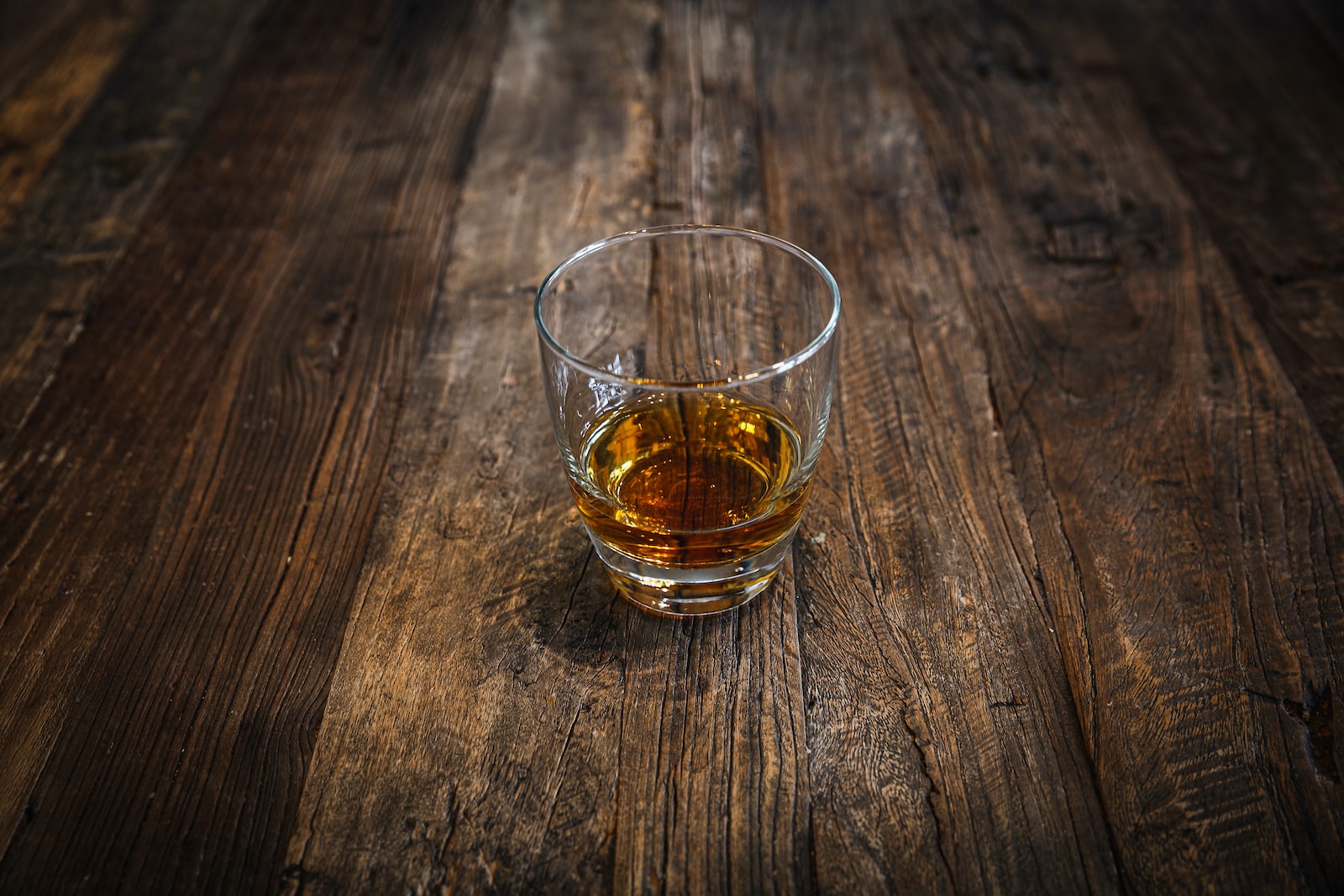 Alcoholism, Vitamin B3 & the Future of Psychiatry

It is worth noting that when Bill Wilson, the founder of Alcoholics Anonymous (AA), was asked what he would like to be remembered for at the end of his life, he surprisingly remarked that it would be for his work with vitamin B3 as a treatment for alcoholism rather than for the creation of AA.

While promoting AA in 1958, Bill attended a medical conference where he encountered Dr. Abram Hoffer, and learned about Hoffer’s research on niacin therapy. Intrigued, Bill started taking 1000 mg of niacin after meals. With the addition of niacin, Bill was able to completely overcome his alcohol cravings and the mood symptoms that had persisted since becoming sober.

With this success, Bill began to tirelessly promote Hoffer’s work and the benefits of niacin for alcoholism. In 1965 he conducted a case series on 30 AA members that, despite being sober, still suffered from the long-term effects of alcoholism. He used the same niacin treatment that he had found personally effective.

In the first month, 10 patients recovered. By the second month, 20 patients were mostly symptom free.

The Vitamin B3 Therapy Pamphlet

Bill then went on to write a pamphlet, “The Vitamin B3 Therapy,” outlining the potential benefits in using niacin as a part of treatment for alcoholism. He even traveled with Abraham Hoffer to a number of scientific conferences in an attempt to promote niacin therapy. Unfortunately, the message typically fell on deaf ears. Much like other non-pharmaceutical treatments, the mainstream medical establishment mostly ignored the findings.

Vitamin B3 is the precursor to nicotinamide adenine dinucleotide (NAD+). NAD+ is essential for energy production throughout the body. As a supplement, niacin—as niacinamide—has proven to be safe, even in large doses up to a total of three grams per day (Knip 2000). It’s also cheap, especially when compared to most other medications or therapies.

Integrative psychiatrists have been using Vitamin B3 therapy for many years.

So why has a cheap, safe and effective therapy been ignored by mainstream medicine?

It likely has to do with the “tomato effect.”

Not until the 1800s, when Robert Gibbon Johnson ate a tomato on the courthouse steps and suffered no ill effects did Americans start to begrudgingly accept the lowly fruit.

Similar to America’s rejection of tomatoes, the tomato effect is the rejection of effective medical therapies, like niacin, that do not fit the current accepted paradigm (Goodwin 1984). All too often, effective medical treatments, often those based on vitamins, minerals or other integrative approaches, are ignored or even denigrated as treatments. Yet research continues to build, showing clear benefits with these integrative approaches to treatment.

Psychiatry Redefined is focused on the effective treatment of mental health conditions through individualized testing and assessment, regardless of the mainstream medical paradigm. For too long, mental health treatment has focused on a one-size-fits-all approach that utilizes medication to the exclusion of almost everything else. Yet research has continued to document that the underlying factors that contribute to mental health are complex, and often include nutritional deficiencies, hormonal imbalances, toxicities, inflammation, chronic infections as well as personal history.

Are you ready to transform the care of patients struggling with mental health conditions?

When you join our integrative psychiatry fellowship, you join a community of the health-care providers transforming the practice of mental health care throughout the world.

Learn more about the 2023 Psychiatry Redefined Fellowship below!