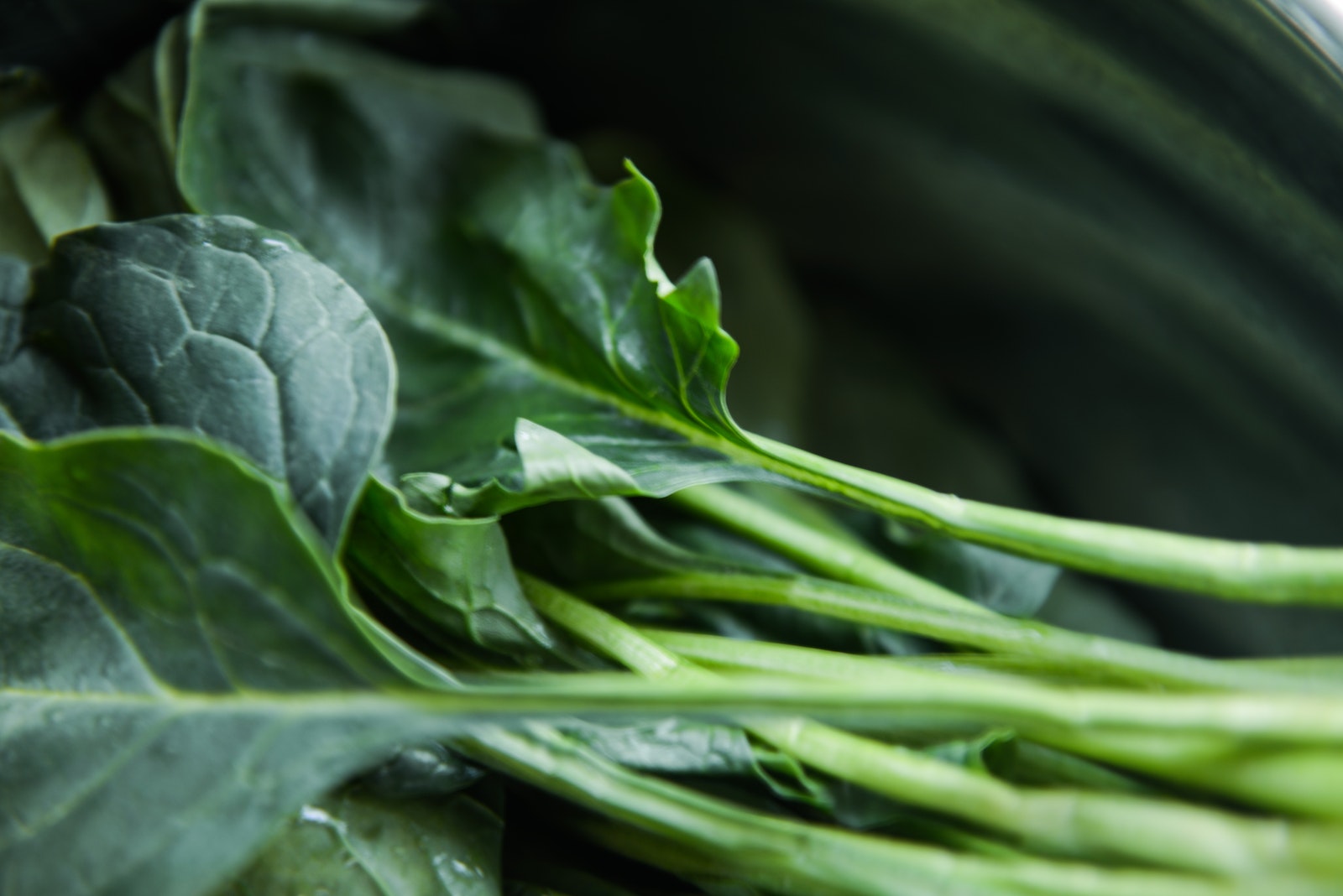 Suicide Prevention Beyond Lithium: A Role for Folate?

I started Psychiatry Redefined because present challenges and obstacles in our current medical approach to mental health care. Treating patients with a one-size-fits-all, medication-based strategy is rarely the optimal solution to a patient’s mental health symptoms.

Recognizing the uniqueness of patients and providing personalized, comprehensive assessment and treatment is the foundation of functional psychiatry.

And like other aspects of a patient’s mental health, suicide risk is one area that is often not well addressed through standard treatment. While lithium has long stood out as a suicide preventative, recent research suggests another nutritional factor that may be important to individuals at risk of suicide: folate.

Almost 46,000 people per year—or one person every eleven minutes—dies by suicide in the United States.

Even more concerning, during the year 2020, 12.2 million Americans seriously considered suicide. The numbers are staggering and raise obvious treatment concerns.

Yet the only well-proven preventive medicine for suicide is lithium (Wilkinson 2022, Memon 2020). Due to the stigma around lithium and concerns for side effects from pharmaceutical-level dosing, it is rarely used directly for suicide prevention treatment.

In an attempt to confirm the findings, an observational study utilizing a database of private health insurance claims was analyzed to assess correlations between folic acid prescriptions and suicide attempts or episodes of intentional self-harm.

In the new study, the link between folic acid and suicide was confirmed, with a reduction in the risk of suicide by folate of 44%. Upon a duration-response analysis, it was found that taking 1 mg of folic acid daily reduced suicidal events by 5% per month (Gibbons 2022).

Considering the low cost and safety of folic acid—and the risks of not intervening—prescribing folate as a preventative to decrease suicide risks in patients who have suicidal ideation could be a simple, cost-effective approach to save lives.

Combined with low-dose lithium, it’s possible that outcomes could be improved even further, although there is, as of yet, no research in this direction to suggest or confirm improved efficacy with the combination.

Because of my concerns around the poor treatment of suicidal patients, I’m offering my course on suicide prevention for free during the month of November.

Plus, enroll now and you’ll gain access to a dedicated Q&A session with me on December 8th to discuss the latest research on suicide and prevention, and how we can make meaningful changes to our current mental health care system.

Enroll for FREE in Biological Models for Suicide Prevention course during November!

To access this course for free, use code SUICIDECOURSEFREE during enrollment.