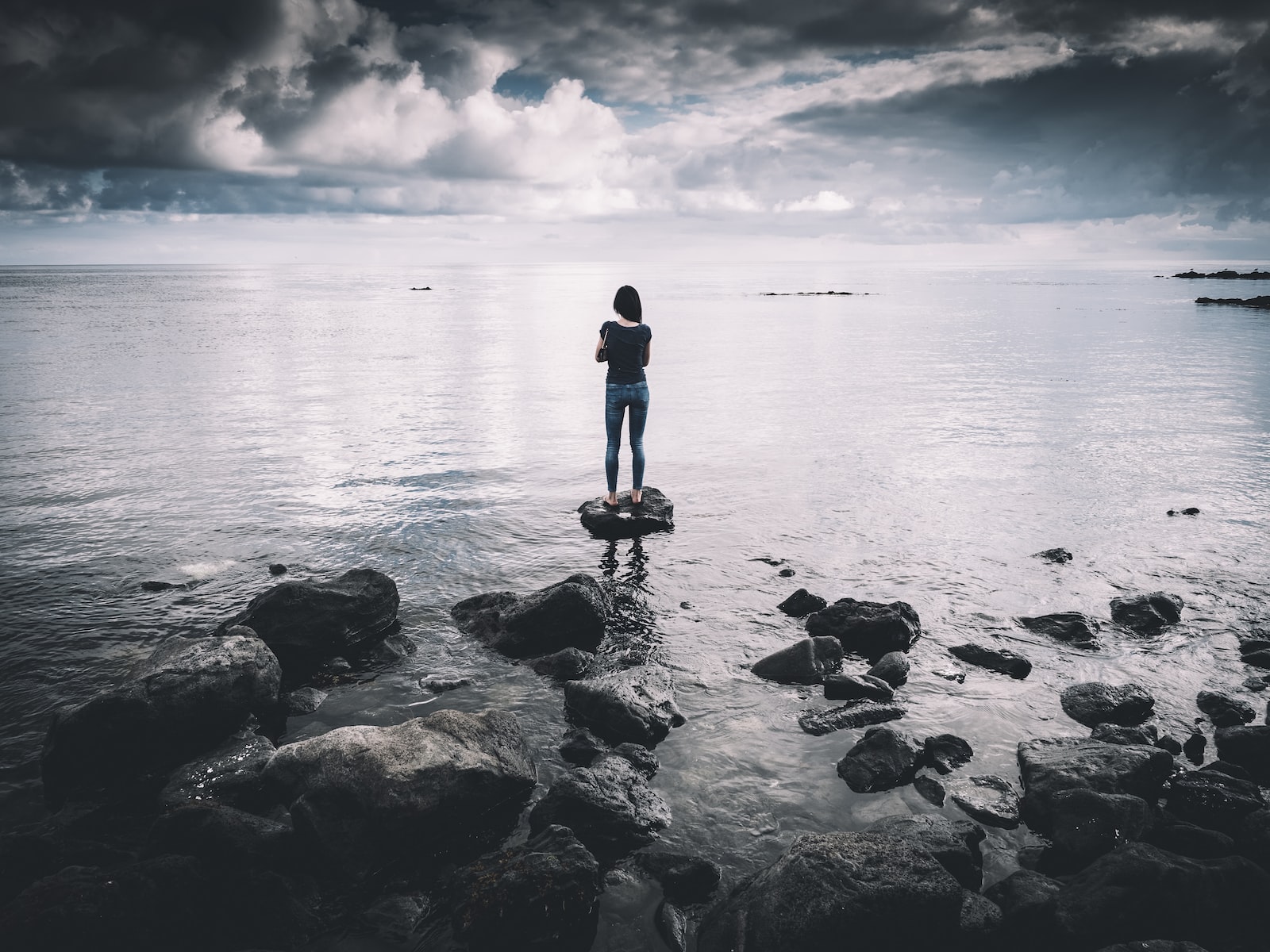 Quitting Antidepressants: Why Is It Called Discontinuation Syndrome?

Decades of reporting by patients, small studies, and large surveys have shown that antidepressant withdrawal is indeed a real risk factor for taking the medicine, but the psychiatry industry’s reaction has been somewhat surprising.

While you might expect a similar response as Valium saw in decades past—where the industry collectively reacted to combat symptoms of benzodiazepine withdrawal—the case for antidepressants is quite different.

Simply speaking, the mainstream psychiatry industry made a concerted effort to rebrand this cluster of symptoms as something other than withdrawal. Even as thousands of individuals reported the same types of symptoms and it became evident what they were experiencing was, in fact, withdrawal, psychiatrists didn’t budge.

Seeking to avoid the stigma and potential loss of profits associated with a negative term such as “withdrawal,” psychiatry simply established a new name.

What is SSRI Antidepressant Withdrawal Called?

The clinical term for withdrawal from SSRI and SNRI antidepressants is “antidepressant discontinuation syndrome” (ADS) — not “withdrawal.”

The benign nature of this term is not accidental. It was first coined by a representative of pharmaceutical giant Eli Lilly at a meeting in the Committee on Safety of Medicines (UK) in 19981,2:

As you might guess, Eli Lilly was the marketing authorization holder for Prozac at the time.1,2,3

Fortunately, the Committee opted not to accept this suggestion — at least not publicly — in 1998. But in 2003, the same entity expressed concern that “issues of semantics” might be standing in the way of antidepressant prescribing.

As in, it would be more challenging to distribute information about negative withdrawal reactions and addiction risks that satisfactorily fulfilled basic requirements for informed consent without reducing the number of patients taking the medication.1,2,3

What About Informed Consent for Antidepressants?

This brings us to the issue of informed consent, where patients are completely informed of both the benefits and drawbacks of any proposed treatment.

You might wonder if this diplomatic way of describing antidepressant withdrawal from organizations within the psychiatric community — entities with known ties to the pharmaceutical industry, no less — actually respects the informed consent principle.3

The simple answer is: it doesn’t.

A 2015 review of physiologic, neurologic, and cognitive symptoms associated with SSRI antidepressant cessation concludes that referring to such symptoms as “discontinuation syndrome” is highly misleading.4

The researchers stated the appropriate terminology should be “withdrawal syndrome,” since patients are clearly experiencing withdrawal from their medication when trying to stop it.

Research indicates up to 55% of patients experience significant withdrawal effects when they discontinue antidepressant medications, and 27% self-report addiction.5

These are significant numbers with profound implications. And since, roughly 40 million individuals are taking antidepressants in the U.S., more than 20 million are at risk of withdrawal upon discontinuation and 10 million are struggling with antidepressant addiction.6

Taking a step back to look at the current status quo of mental health care, it becomes clear that depression and anxiety are not the only crises with which we are now faced.

We also have a crisis of antidepressant medication dependence and withdrawal syndromes.

Fortunately, after decades of successfully treating thousands of patients with anxiety and depression, I have created an antidepressant withdrawal plan that has been proven to help patients looking to stop taking the powerful medicine. If you are curious to learn more information, please check out my easy-to-read ebook guide.

If you are a physician and interested in learning about how to help your patients effectively wean off of antidepressants, please check out our course on Managing Medication Side Effects, or read my latest book, Functional Medicine for Antidepressant Withdrawal.

Learn more about the 2023 Psychiatry Redefined Fellowship in Functional & Integrative Psychiatry below!