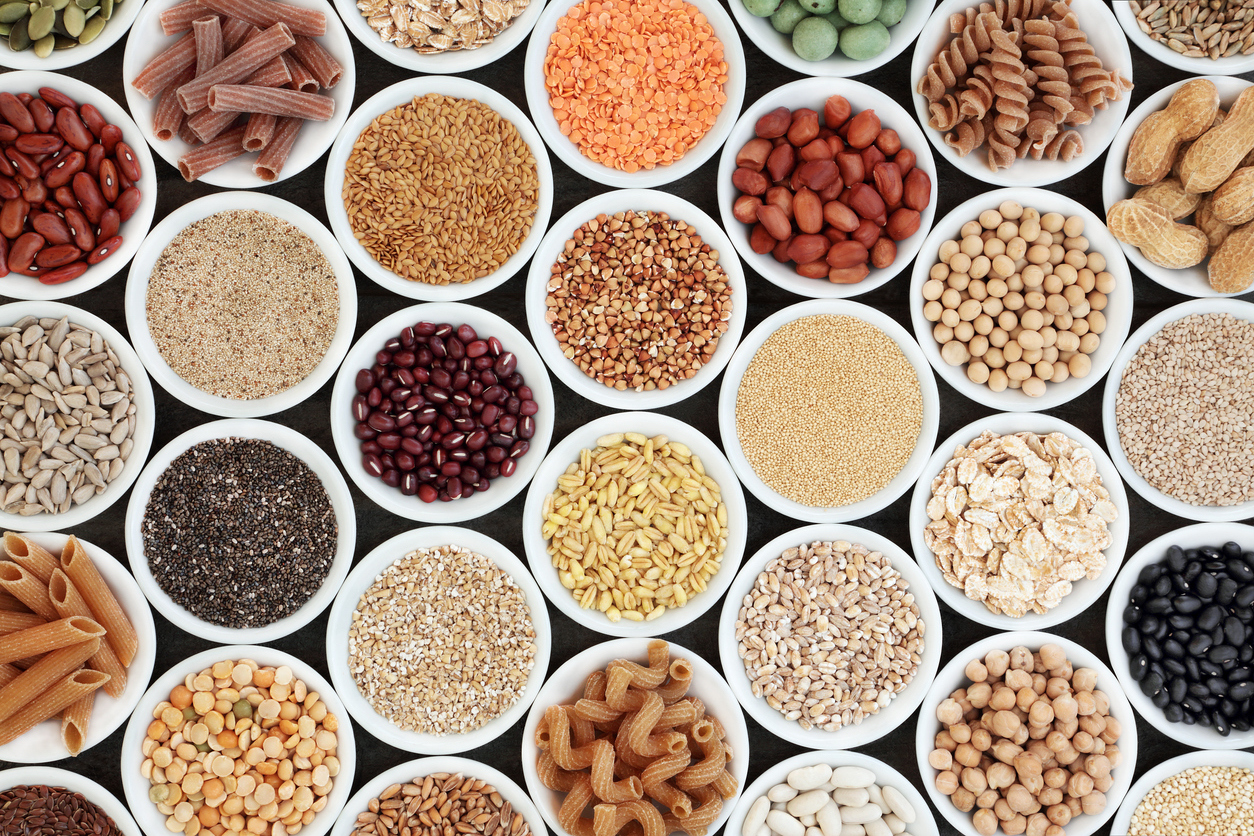 On average, in the United States, individuals consume between 0.65 and 3.1 milligrams of elemental lithium per day. As early as 2002, based on the published data, researchers were suggesting that lithium was an essential trace element. To avoid lithium deficiency, a minimum of one milligram of elemental lithium per day was recommended with an admission that higher levels might provide further benefits (Schrauzer 2002).

Lithium in the Human Body

Lithium is typically consumed as a salt, with most lithium salts being readily soluble in water. After dissolution, lithium ions are effectively absorbed from the gastrointestinal tract and primarily eliminated through the kidneys with a half-life around 24 hours. The human body, on average, contains around 7 mg of lithium (Aral 2008).

Due to similarities with other electrolytes, lithium partially substitutes for sodium in epithelial transport in the gastrointestinal tract and kidneys. In addition, lithium crosses cell membranes slowly and takes between 6 and 10 days to equilibrate between serum and intracellular levels (Singer 1973). This delay has been suggested as an explanation for the slow onset of lithium’s effects in bipolar disorder. Once absorbed, lithium is fairly evenly distributed throughout the body, although a few locations, like the thyroid and pituitary, will concentrate the mineral.

In order to meet daily requirements for lithium, reliable sources of the mineral are needed. Water is often a source of lithium, however concentrations can vary dramatically from location to location. In Texas, research has shown different levels in the drinking water have differing effects on the mental health of the local residents. Levels varying from 2.8 to 219 micrograms per liter were found in local water supplies (Bluml 2013). Obviously, depending on your location, your tap water may or may not be a reliable source of the mineral. In addition, individuals often choose bottled water or filtered tap water, which can decrease lithium intake from local water supplies.

Other than drinking water, food can also be a source of the mineral. However, growing practices in combination with local soil levels appear to have a significant influence on lithium content found in food crops. In addition, if soil levels of lithium get too high, it can have growth inhibiting effects on crops and other plants (Shazhad 2016).

In the minimal published data available, levels of lithium in foods are somewhat variable. Studies often found the same foodstuff could have undetectable levels up to a few milligrams per kilogram of lithium. The main sources of lithium in food are generally nuts, legumes, cereal grains and vegetables. Of the vegetables, leafy greens may have higher levels, but again data is too sparse to draw solid conclusions (Szklarska 2019, Gonzalez-Weller 2013, Sobolev 2019). Many of the foods only had measurements from one or two sources, making the data difficult to generalize, especially considering the differences among published reports. In Spain, for example, significantly higher levels were found in meat, poultry and dairy products—different from other locations.

While these levels may seem low, they can easily add up to one milligram or more per day. For example, a serving of nuts is generally considered to be 45 grams. In one serving, you would consume around 400 μg of elemental lithium, almost half the minimum recommended per day.

Lithium is likely a micronutrient necessary for maintaining health that needs to be consumed in the human diet on a regular basis. For most individuals, adequate lithium intake is possible from a healthy diet that includes plenty of nuts, seeds, beans, vegetables and whole grains. Tap water may also help meet daily requirements. However, more data is needed to adequately assess general lithium intake, and some form of supplementation may be necessary or helpful in certain populations, especially those at risk for mental health conditions.