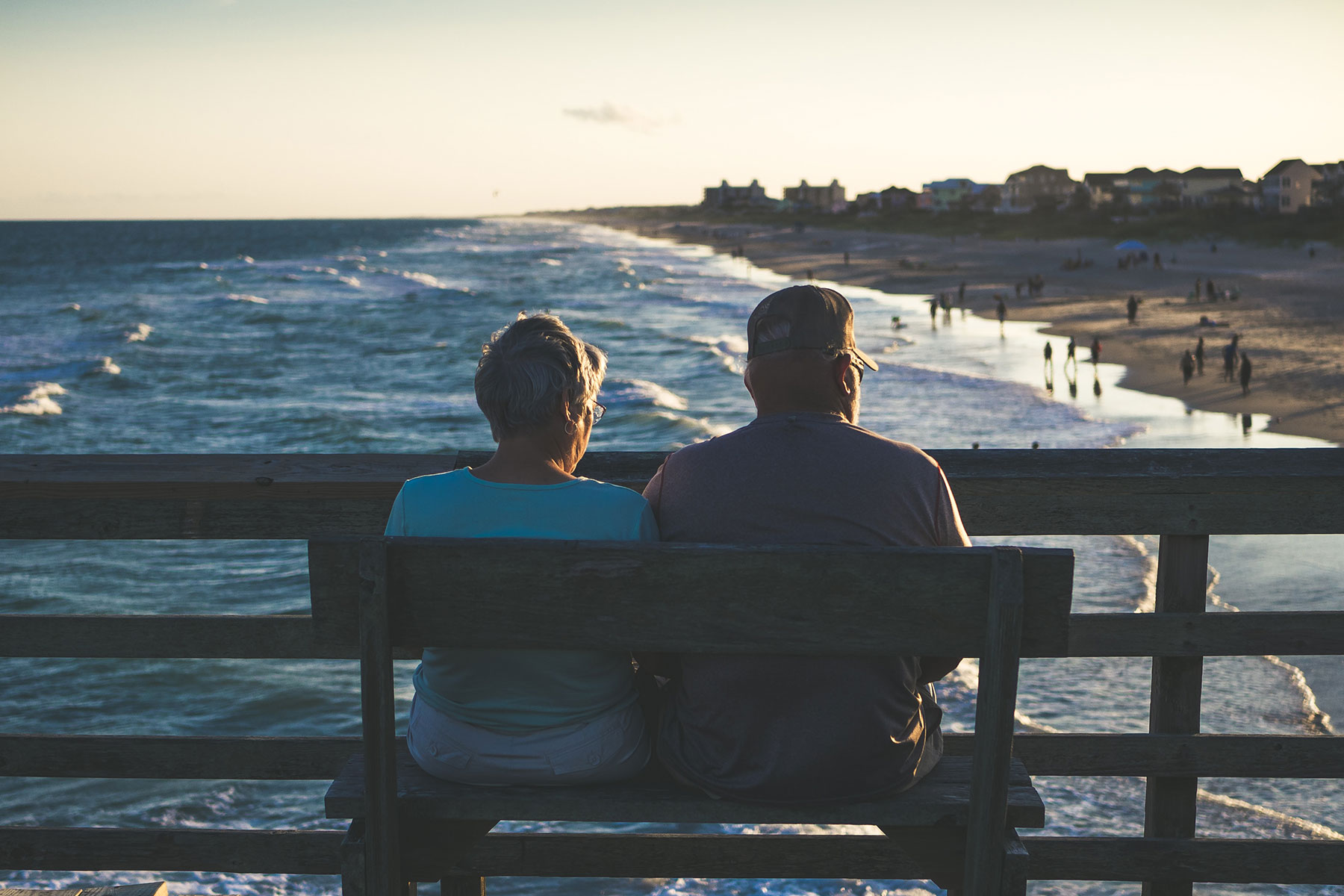 Why Lithium Should Be Part of the Alzheimer’s Solution

There are certain medical conditions we all fear because of their devastating symptoms and the huge numbers of people they affect. They deserve major public attention and research funding, but satisfactory treatments continue to be elusive. Alzheimer’s disease fits squarely into this category.

In the United States, someone develops Alzheimer’s every 67 seconds. It affects almost 6 million Americans, putting it sixth on the leading causes of death list. Beyond the effects on sufferers, the vast expense of care and the impact on the 16 million unpaid caregivers in the country are also massive burdens.

Given the scale of the Alzheimer’s problem, there should be a clear motivation for pharmaceutical companies, charities, and researchers to make efforts to tackle it.

Yet progress in finding treatments and a cure lags well behind the success achieved in combating other serious conditions. The Centers for Disease Control and Prevention notes that among the top ten causes of death, Alzheimer’s is the only illness that pharmaceutical methods can’t prevent, cure, or slow down.

There hasn’t been approval for a drug to treat memory loss since 2003, and many of the biggest drug companies have stopped conducting clinical trials for Alzheimer’s disease.

Surely, then, we are taking the wrong approach. Rather than waiting on a miracle cure for a condition that is very difficult to treat once diagnosed (and is asymptomatic until severe damage has been done), we should focus on prevention and very early treatment.

I firmly believe that using lithium is a crucially important step in changing our approach to Alzheimer’s.

Lithium has been used since the mid-20th century as a psychiatric medication. It is prescribed to treat bipolar disorder, as well as other conditions such as severe depression.

In 2000, researchers accidentally discovered that lithium could protect brain cells. Experts at Wayne State University School of Medicine were researching lithium’s mechanism of action on bipolar disorder when MRI scans revealed something amazing.

The researchers observed a 3 percent average increase in gray matter within the brains of patients with bipolar disorder that had been taking lithium. This shocked not only physicians but scientists as a whole, because until then it was thought that adult brains could only lose matter, not gain it.

Because brain cell death causes dementia, including Alzheimer’s, this breakthrough meant there was major new potential for combating these conditions.

How Should Lithium Be Used?

Trials using lithium to treat Alzheimer’s inevitably followed the discovery of its benefits, but were not greatly successful. This was due to the fact that lithium’s effectiveness is limited once significant damage has already been done.

In 2011, a research group led by Forlenza had more success by concentrating on sustained prevention over a period of months and years, rather than brief, late-stage treatment. We now know that the processes leading to Alzheimer’s disease are active in the brain three to four decades before symptoms appear.

Lithium has not been shown to cure fully developed Alzheimer’s, but there’s no doubt about its potential (when it’s used early enough) for preventing and treating the brain atrophy associated with the disease.

In my opinion, lithium is the best intervention for preventing the multiple mechanisms that lead to Alzheimer’s.

A Surprising Lack of Enthusiasm

Given the remarkable findings I’ve described, we might assume that there would be enthusiasm among the public and the medical community for the potential that lithium has in tackling Alzheimer’s.

Enthusiasm should be even greater given the fact that lithium is a commonly occurring element, and not some strange new trial drug that people should be wary of. I have safely used lithium in my own clinical psychiatric practice for over 30 years

in a wide range of doses with no adverse effects. Lithium is present in the water supply in many regions, and is also found in various common foods.

Furthermore, only a minimal dosage would be required for Alzheimer’s prevention methods.

However, the appropriate enthusiasm has not materialized. One reason may be the stigma that has been attached to lithium during its long use as a psychiatric drug.

James Phelps, a nationally renowned expert in bipolar disorder, asked: “Why is there so little clamor from patients at high risk for Alzheimer’s disease and their families for microdose lithium? Might it be because this is lithium, with all its historical baggage and the stigma of being associated with bipolar disorder?”

It’s also possible that because lithium is inexpensive and widely available, there is little motivation for marketing it.

Nevertheless, I am unwavering in my conviction that lithium should be at the forefront of the Alzheimer’s solution, and I will continue to strongly advocate its use.