Lithium and the Treatment of Cluster Headaches

Cluster headaches are a severe form of headache that typically occurs on one side, centered around or above the eye. The headaches last up to three hours and episodes usually happen in clusters. During an episode there can be additional symptoms of lacrimation (tears), nasal congestion and swelling.

Standard abortive treatments of acute cluster headaches utilizes triptans and oxygen. Fast-acting triptans can relieve pain for approximately 75% of individuals within 15 minutes (Ekbom 1993). If triptans are ineffective, high-flow oxygen administered through a high-concentration mask can give relief for almost 70% of patients within 30 minutes with minimal side effects (Petersen 2017).

Along with abortive treatments, preventative strategies for cluster headaches are crucial to decrease the burden of the disease. Three medications are typically used for prevention, verapamil, lithium and topiramate (Courault 2020). Verapamil is considered the first line in prevention with research suggesting verapamil can reduce frequency of attacks during a cluster from 1.7 to 0.6 per day (Leone 2000). The medication does have risks for cardiac events that can be severe at higher doses.

Lithium in Prevention of Cluster Headaches

If verapamil fails, lithium is typically recommended for prevention of cluster headache attacks. Unfortunately, considering the severity of cluster headaches, the condition is not well studied. For lithium, there are only three published clinical trials, with the one placebo controlled trial showing no significant effects, albeit potentially due to trial limitations.

The placebo controlled trial used a somewhat lower dose of lithium, only raising blood levels to around 0.5-0.6 mmol/L. In addition, therapy was limited to just seven days. As such, the trial showed only non-significant trends towards benefits with lithium (Steiner 1997).

A separate trial comparing lithium to verapamil showed significant improvement for prevention of cluster headaches with both medications, although lithium had a slower onset. Verapamil had more definitive benefits at one week (Bussone 1990). By two weeks, the medications had comparable benefits.

In a retrospective analysis of patients given lithium for cluster headaches, eight patients with a chronic form of the condition had almost immediate improvement. Overall, within two weeks, patients’ headaches improved 85.3% (Ekbom 1981). Unfortunately, of three patients followed during long-term treatment, two patients appeared to develop some resistance to lithium. However, when lithium was discontinued, the patients still appeared to have some benefits with longer periods of remission between headache episodes.

The earliest published clinical trial with lithium also showed definitive improvements. In the trial, 55% of patients achieved 90% improvement with only 20% of patients not responding to treatment (Mathew 1978).

While concerns have been raised for the side effects of lithium when used for cluster headaches, a significant percentage of patients appear to achieve some decrease in headache incidence and severity with its use. Considering the nature of the condition, lithium is still considered a mainstay of preventative treatment to decrease cluster headache severity and incidence.

Cluster headaches are a severe, debilitating condition that can be difficult to treat. Our understanding of the condition is not well developed and all treatment modalities have some limitations. While usually just considered a treatment for bipolar disorder, standard treatment algorithms for treating cluster headache include lithium as a second line therapy for preventing headache episodes. As such, lithium remains an important component in the treatment of cluster headaches. 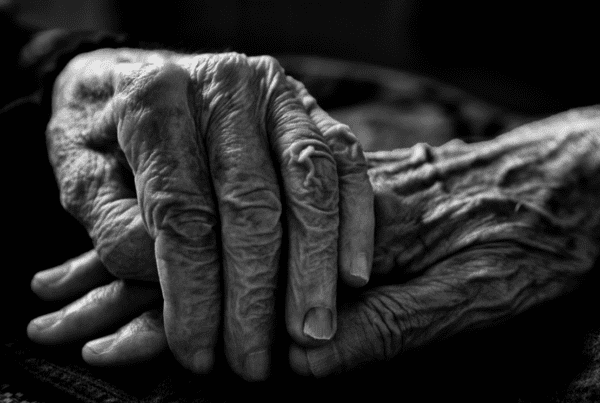 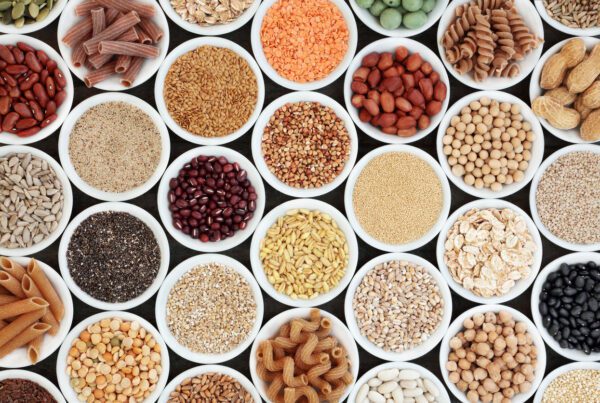 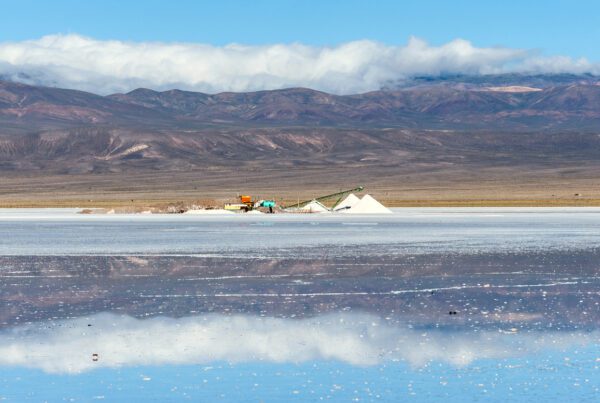