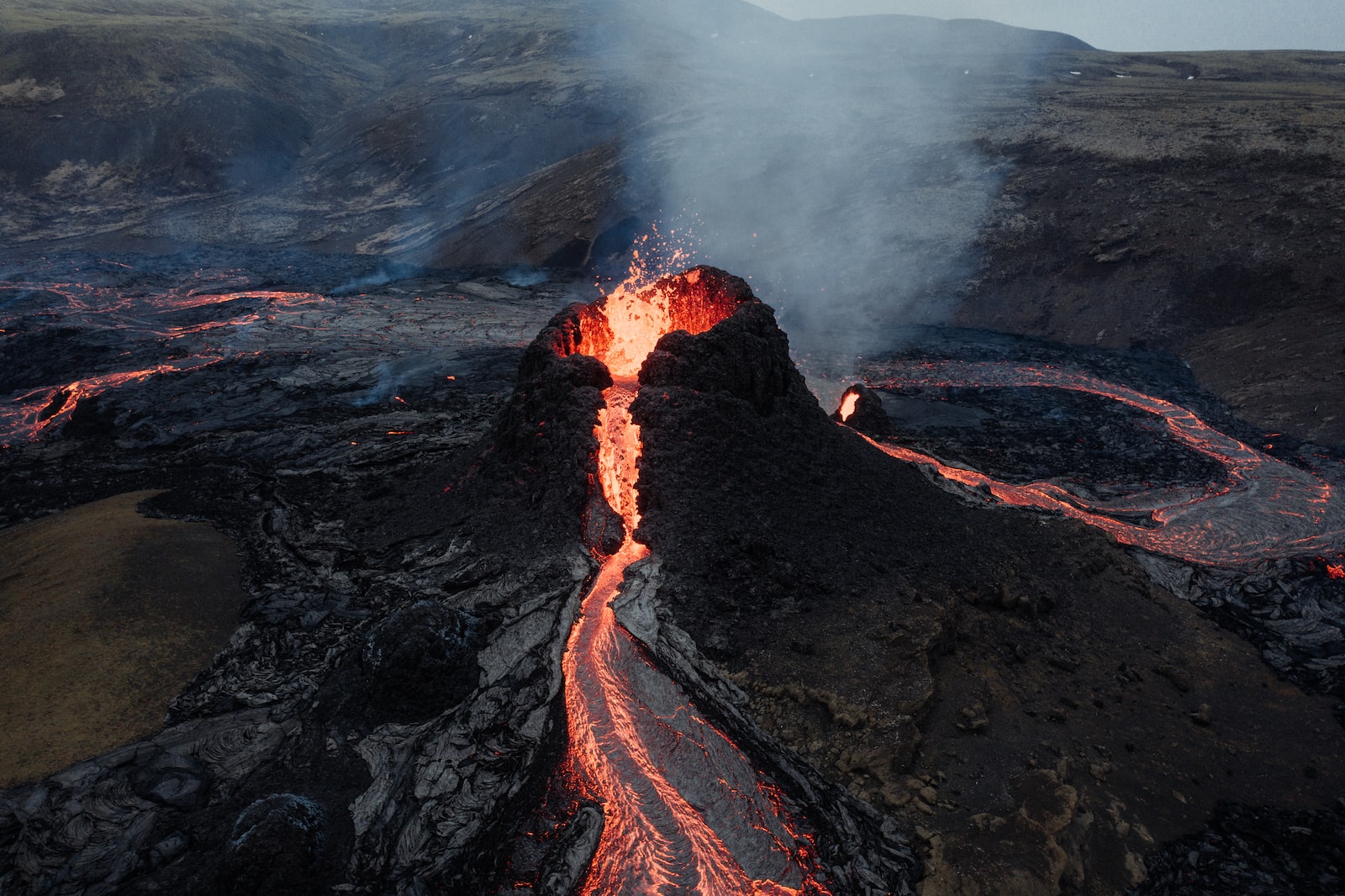 Lithium for Irritability Related to Autism

Autism spectrum disorders (ASD or, commonly, “autism”) are neurodevelopmental disorders characterized by impaired communication, challenges with social interactions and social cue processing, and repetitive behaviors.1 In the U.S., autism is estimated to affect 1 in 44 children; globally, about 1% of the population lives with ASD.2,3

Most recognize autism as a heterogenous disorder, meaning that presentations and symptoms can vary significantly. Some people living with autism display only subtle behavioral or social processing disturbances, and can realize successes in traditional academic, employment, and social contexts.

In fact, such individuals often excel in math, science, and art, as they tend to be strong learners with exceptional memories.3 Individuals with severe autism, however, may present with substantial impairments requiring intensive interventions and specialized daily care.

In addition to social processing and communications deficits, ASD are characterized by symptoms of heightened irritability, aggression, and agitation. For care providers and family members, these symptoms can present a significant challenge, which is why many traditional approaches to ASD focus on irritability and aggression as key therapeutic targets.

Pharmaceutical agents, i.e., medications, are considered in mainstream psychiatric circles to be the gold-standard for ASD-associated irritability. Psychotropics (drugs that alter brain chemistry) such as antidepressants and antipsychotics are commonplace; in fact, one of the most popular – the antipsychotic drug Risperidone – is now FDA approved to treat irritability and aggression in patients as young as 5 years old.

Now Risperidone, like all psychotropics, comes with a litany of potential side effects. These range in presentation from anxiety and agitation to nausea, constipation, and weight gain, and in severity from “irksome” to debilitating. Furthermore, the long-term safety of antipsychotic use in children is a relative unknown; clinical drug studies focus predominantly on adult patients, and involve close monitoring over a set (and finite) period of time.

. . . many ASD patients, however, are being put on these powerful medications “indefinitely.”

We must ask ourselves: is there a better way?

While much attention from the traditional medical community has been paid to the development of novel drugs for ASD, there are few who include lithium in their considerations. I consider this a glaring omission, particularly as lithium’s calming, mood-stabilizing properties have been known to western psychiatry for nearly a century.

In our clinic, we have found that irritability can effectively be treated with lithium. This natural mineral, when administered at low, nutritional doses in the form of lithium orotate, can safely and reliably alleviate ASD-associated irritability, aggression, and agitation.

Unburdened by such symptoms, ASD patients may be able to better engage not only with their care providers but also their loved ones, opening the door to more significant and longer-lasting therapeutic gains.

Want to learn more about lithium’s fascinating relationship with human biology or the applications of low-dose lithium for modern mental health care?