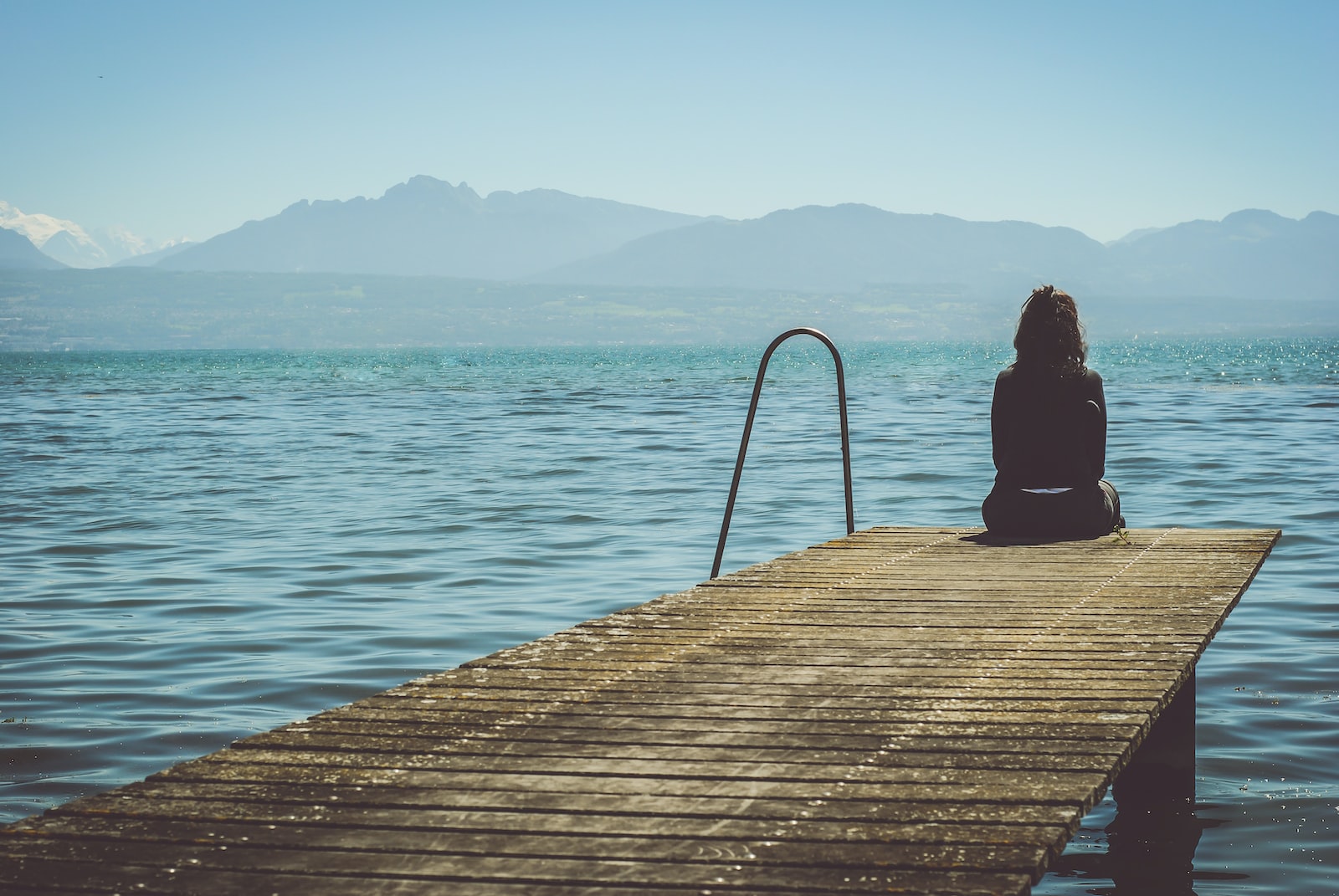 Lithium has been used medicinally since the days of Ancient Greece, and over much of the last century it has enjoyed a prominent position within the therapeutic arsenal of psychiatry.

Pharmaceutical lithium, administered in the form of lithium carbonate at ranges of 600-2,000mg/day, is a gold-standard treatment for conditions such as schizophrenia, bipolar disorder, and psychotic disorders.

“Nutritional” or low dose lithium, typically administered as lithium orotate at doses ranging from 1-30mg/day, is rapidly gaining traction as a safe and incredibly effective intervention for a range of conditions and diagnoses.

Depression, a disorder that impacts hundreds of millions of people worldwide, can be treated with various therapeutic interventions. Lithium is generally not listed among these. I would argue that lithium does merit inclusion in the list of treatments for depression – albeit in certain and very specific circumstances.

Over the past few decades, depression has gained widespread public recognition. This is a good thing; familiarity, however, can give way to generalization and assumption. In the case of depression, the reigning assumption amongst the public is that depression = feeling sad. Now persistent, pervasive, and burdensome feelings of sadness, and despair are central features of depression. . . but they are often not the only ones.

Like most psychiatric disorders, depression is heterogenous in presentation, meaning that not all patients exhibit the exact same symptoms in the exact same way. Some people with depression really do just feel sad. Others feel sad and experience fatigue and sleep disturbances. Still others feel sad and suffer from marked irritability and agitation. These – people whose symptoms include irritability and agitation – are the ones for whom lithium can be incredibly beneficial.

Lithium as a Mood Stabilizer

You see, lithium rose to fame on the heels of research that revealed it to be powerfully mood-stabilizing. Its unique ability to temper mood extremes propelled it to “gold standard” status for the treatment of bipolar disorder, schizophrenia, and psychosis – today, it remains a first-line intervention for these conditions.

Q: What do bipolar disorder, schizophrenia, and psychosis have in common?

A: Irritability and agitation are symptoms of all of them.

Now irritability is a difficult term to define, even though most of us implicitly understand what it is. . . and what it feels like. There are no reliable markers or tests for it, and it can’t be “diagnosed”.1 What we do know is that chronic irritability has been identified as a core feature of an increasing number of psychiatric disorders, including Conduct Disorder, Autism, and ADHD. More significantly, research has established that chronic irritability and aggression is associated with longer, more intensive treatments. . . and poorer therapeutic outcomes.2

It is here that lithium’s utility for depression comes into focus. In cases of depression involving chronic irritability, low dose lithium can be tremendously beneficial. Not only can it reliably (and safely) alleviate irritability, but it also confers the added benefit of being highly protective against suicidal thoughts and behaviors.3-7

The main takeaway is that there is a place for low dose lithium in the treatment of depression with features of irritability and agitation. With my patients both past and present, low dose lithium is a staple, and with it I have observed extraordinary improvements in patients’ moods that contribute significantly to their therapeutic progress. With more balanced moods, patients can engage more freely in other therapies, ultimately heightening their chances of realizing lasting recovery.

Want to learn more about lithium’s applications in modern mental health care, and functional nedicine approaches to the treatment of depression?