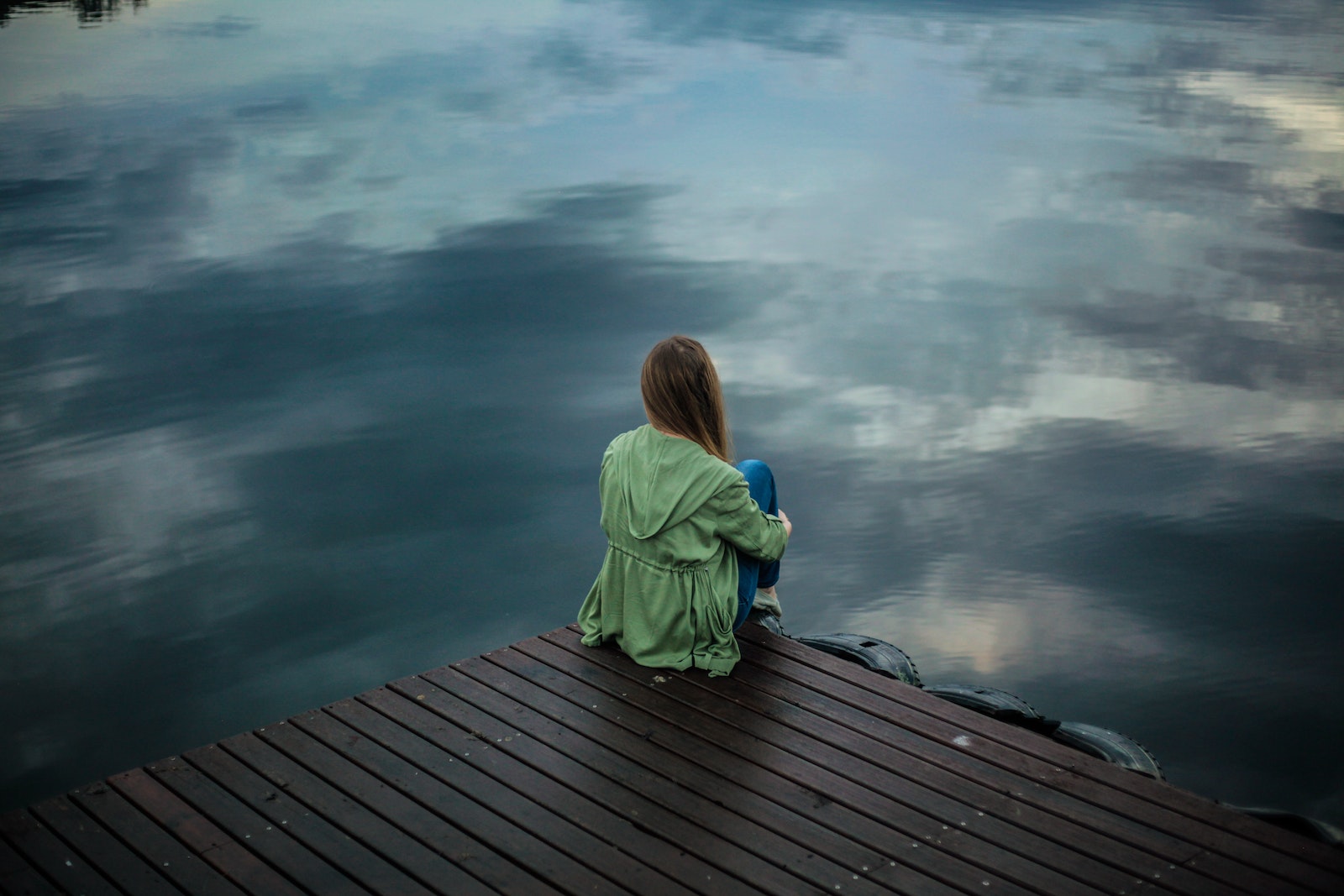 The Problem With Current Treatment Approaches for SSRI Withdrawal

More than 37 million adults in America are currently taking antidepressants. These rates have more than tripled since 2000, an astoundingly high number for any drug to be taken in society.

Given the scope of the number of antidepressants being prescribed and used in the U.S. and abroad, it would seem a matter of utmost importance that psychiatry should develop clinical guidelines for safe antidepressant discontinuation.

And yet, the literature on antidepressant withdrawal is sparse and—at best—confusing.

Psychiatry continues to adhere to a largely symptoms-based medication model of treatment.

It remains steadfast in minimizing and effectively denying responsibility for teaching physicians how to safely stop prescribed medications.

Why is this the case?

There simply isn’t enough incentive for the pharmaceutical industry to fund studies proving their drugs have negative consequences. Unfortunately, for the most part, government funding hasn’t stepped in to help create robust studies of antidepressant withdrawal, either.

In a recent study of 180 long-term antidepressant users, over 130 people reported withdrawal symptoms after cessation, and 45% of the participants felt addicted to the drugs.

As the authors of the study noted, “some patients were also critical of the lack of information given by prescribers with regard to adverse effects, including withdrawal symptoms. Some also expressed disappointment or frustration with the perceived lack of support available to them in managing withdrawal.”

However, these strategies are not formalized, do not reflect a field-wide consensus, and are based largely on the clinical experiences and personal preferences of individual physicians.

Proposed strategies for treating patients struggling with antidepressant discontinuation include:

Reviewing these suggestions, I am struck by how little they offer the patient suffering from antidepressant withdrawal. Replacing a patient’s antidepressant with an SSRI with a longer half-life may lessen the severity of withdrawal symptoms to some unknown degree, but this is not always successful. Employing a slow taper is critical, but on its own, a taper is insufficient to effectively address withdrawal.

Although all of the above-listed suggestions can be found in published medical and psychiatric literature, none have been verified by clinical trials. Psychiatrists are not taught these techniques and are not trained in them. These recommendations are not supported by research.

Instead, they represent the common practices that mental health clinicians have used in the past to treat patients struggling with medication discontinuation.

Recommendations for drug tapering protocols abound in the research literature, reflecting a stunning lack of professional consensus as to best practices.

But how can psychiatry teach doctors to prescribe medications when the field does not know how to safely stop the medications?

Lacking research-based protocols for safely tapering patients off SSRI antidepressants, many psychiatrists and patients simply give up. If there is any consensus to be found in traditional psychiatry regarding antidepressant tapering, it is one of cynicism and defeat.

As one recent study puts it, since “. . . depression is a chronic disorder, we recommend continued, potentially indefinite, treatment to reduce the risk of relapse or recurrence . . .”1

In other words, some of the leading researchers in the field claim the only method proven to mitigate withdrawal from stopping antidepressants is to not stop in the first place!

While in the past psychiatrists could perhaps claim a certain level of ignorance about the risks and side effects of antidepressant medications, today’s psychiatrists cannot. Recommending permanent treatment with antidepressants as a way to prevent withdrawal is simply unacceptable.

If you are a physician and interested in learning about an effective method to help patients effectively wean off of antidepressants, please check out our course on Managing Medication Side Effects, or read my latest book, Functional Medicine for Antidepressant Withdrawal.

Learn more about the 2023 Psychiatry Redefined Fellowship in Functional and Integrative Psychiatry below!