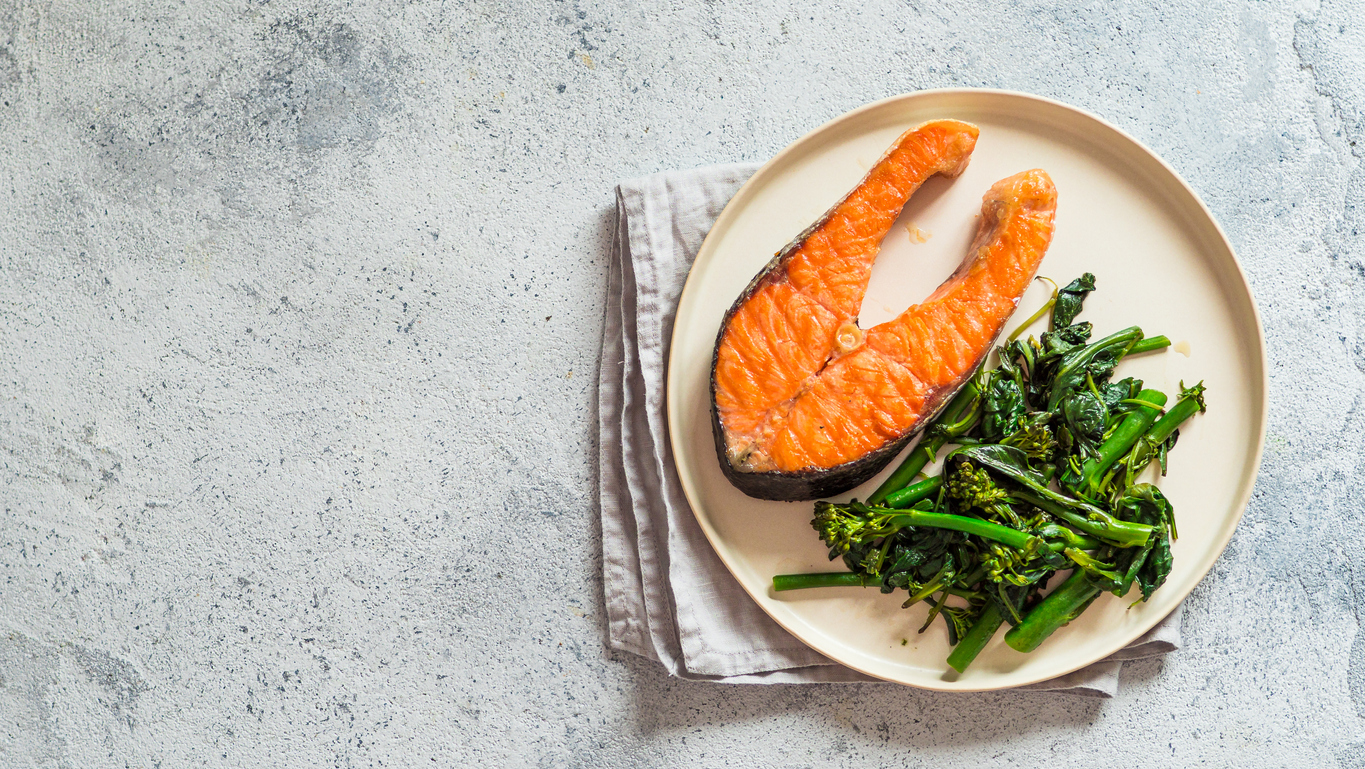 Ketogenic Diets for Mental Health – What Does the Research Say?

Some of the latest research is starting to suggest that replacing carbohydrates in the diet with fat and protein may help treat Alzheimer’s disease, bipolar disorder and schizophrenia.

By changing the fuel that the brain runs on from glucose to fat—through a process called ketosis—it may be possible to reverse and heal some of the damage underlying these mental health conditions.

Ketosis is a state where the body is forced to rely on fat rather than carbohydrates for energy production. Think of it as switching to a cleaner fuel, as if you switched from running your car on diesel to natural gas. By running a cleaner fuel through your engine, everything works more efficiently and effectively.

When carbohydrates are in short supply, our bodies produce ketones for energy production from the breakdown of fat. This can occur overnight, when we fast or when our diet is lacking in sugar and starch. Ketones are a type of alternative fuel for the body that appear to be protective of the brain when glucose is in short supply.

How does this relate to Alzheimer’s disease, bipolar disorder or schizophrenia?

As we begin to develop a better understanding of the underlying causes of these conditions, we also start to understand how a ketogenic diet—a diet low in carbohydrates and high in fat—can help to heal these patients. While initially explored for treating epilepsy and seizures, the ketogenic diet is now being studied in an array of different pathologies, from mental health to cancer.

Part of the mechanism that engages the healing response from ketosis involves insulin, a crucial compound for our body’s blood sugar balance. Insulin resistance, often thought of only in the context of diabetes, refers to a problem in the ability to utilize insulin to uptake glucose for fuel. Yet more recently, it’s increasingly being recognized as an underlying component in psychiatric and neurodegenerative diseases as well.

Alzheimer’s disease has even been labeled diabetes type three. The causes of insulin resistance and blood sugar problems can stem from any number of sources, including infections, genetics, toxicity, inflammation, lack of exercise, visceral fat and diet.

Regardless of the cause, insulin resistance leads to the same endpoint. As the condition takes hold, the function of insulin for shuttling glucose into cells gets disrupted, typically raising blood sugar levels. And as blood sugar levels rise, the process of glycation, a type of tissue damage, ensues.

It’s now thought that insulin resistance, and the damage from elevated blood sugar, looks to be a strong factor in the development of mental illness, including Alzheimer’s disease and cognitive decline.

On average, over half of patients with bipolar disorder have blood sugar problems, typically characterized by insulin resistance. And bipolar patients with blood sugar dysregulation are three times more likely to have a severe, unremitting case (Lojko 2019).

It is also recognized that individuals struggling with schizophrenia commonly have insulin resistance and impaired glucose metabolism, even before treatment with antipsychotics known to affect blood sugar metabolism (Dasgupta 2010).

In an observational study of 165 online posts on a forum exploring the ketogenic diet and bipolar symptoms, a majority of individuals reported improvements with a ketogenic diet. Just over 12% reported achieving full remission, with another 44.2% reporting significant mood stabilizing effects (Campbell 2019). Other diets discussed on the online forum, including a vegetarian diet and a diet high in omega-3 fats did not appear to have the same level of benefits. Due to the findings, the authors have even postulated the underlying mechanisms by which the ketogenic diet may correct certain pathways and relieve oxidative stress (Campbell 2020).

Animal models of schizophrenia show that ketones bypass problems in energy production in the cell’s energy-producing mitochondria. Researchers have further demonstrated that ketogenic diets in mice rebalanced a key receptor thought to underlie the pathology of psychosis and other mental health conditions. The research found that a ketogenic diet helped to normalize N-methyl-D-aspartate (NMDA) receptor function while reducing the toxicity of the excitatory neurotransmitter glutamate. These effects prevented the development of schizophrenia-like symptoms in treated animals (Kraeuter 2018).

The data on the ketogenic diet and its brain healing effects appears quite promising.

Considering the challenges in treating schizophrenia, bipolar disorder and Alzheimer’s disease, the simplicity of a ketogenic dietary treatment approach stands out as a potential option for patients struggling with these disabling conditions.

Learn more at our first online conference of the year, Ketogenic Diets in Psychiatry–Fad & Facts, being held on March 4, 2022.  Get all the details here.