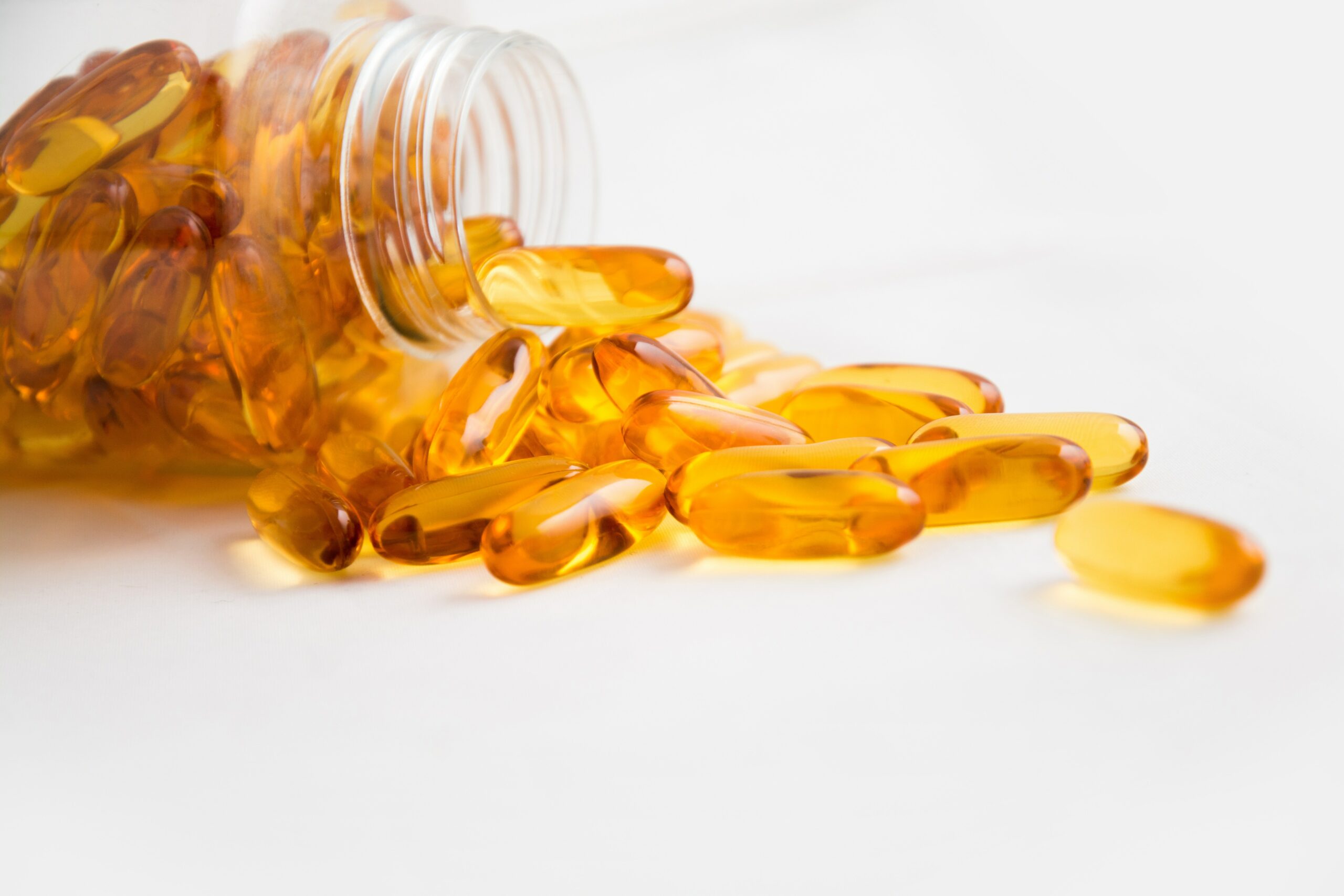 The importance of dietary fat and essential fatty acids (EFAs) in maintaining mental and physical health cannot be underestimated. Although dietary fat has been much maligned over the years, scientists have determined that essential fats are necessary for good health—hence their designation, “essential”!

Most of us continue to associate fat with “bad” and make food choices based upon the assumption that all fats are inherently unhealthy.

This is absolutely false.

Not all fats are alike, and not all fats are bad. Since the 1970s, the mainstream medical community has been successfully convincing the American public that fat is unhealthy. This nutritional myth has left many Americans deficient in key omega-3 fatty acids by creating a dietary mentality that severely limits all forms of fat.

There are many scientists who believe that a deficiency of omega-3s, found in fish, nuts, and seeds, is a very common nutrient deficiency.1

Patients with anorexia nervosa, in particular, are caught in a nutritional nightmare as a result of the dissonance between popular myth and scientific reality, with many such patients often restricting all dietary fats, sometimes for years. Fatty acid levels must be restored for sustained recovery from anorexia, especially in light of the facts about their essential roles in human biology, and their documented benefits for health.2

Fat helps protect and maintain the structural integrity of every cell in your body. Without proper fat intake, your cells are like houses with crumbling walls.

A healthy body with sufficient levels of vitamins, minerals, and amino acids can synthesize many of the fatty acids that it needs to function properly. However, there are two classes of “essential” polyunsaturated fatty acids that the body cannot produce; omega-3 and omega-6 fatty acids.

There are three major types of omega-3 fatty acids:

Your body is able to create both EPA and DHA from ALA, but the rate of conversion is low, and the conversion process itself may be further hindered by low zinc levels. Zinc is required for the chemical reaction responsible for synthesizing EPA and DHA from ALA and zinc deficiency is common among individuals with anorexia.

A healthy body requires both omega-3 and omega-6 fatty acids. However:

There’s Too Much Omega-6 in Our Diets!

Ironically, despite the decades-long campaign against fat waged by the medical establishment, Americans’ overall intake of omega-6 fatty acids has increased greatly. This is due to the large volume of plant oils, such as corn and soybean oil, that exist in the average American diet. High concentrations of omega-6s have crowded out most of the omega-3s that we obtain from our food.

A high omega-6 / low omega-3 diet will eventually tip the “scales” of the body in a proinflammatory direction, rendering the body more susceptible to inflammatory health conditions such as cardiovascular disease and metabolic disorders.

What’s more, a high omega-6 to omega-3 ratio has been shown to increase the risk of depression, possibly by altering the balance of neurotransmitters related to mood.3-5 On the flip side, omega-3 fatty acids in the form of EPA have been demonstrated to be beneficial as a treatment for depressive disorders.4,6-7

Patients with anorexia have an immense fear of gaining weight, which usually inspires them to shun all forms of dietary fat. Over a short time, this fat avoidance significantly affects their bodies’ levels of EFAs. Various research teams have confirmed that prolonged fat avoidance results in EFA deficiencies in the cell membranes of patients suffering from anorexia.2,8-9

Not surprisingly, multiple anorexia-related complications have been linked to EFA deficiencies.2 Among the more concerning of these are constipation, elevated cholesterol, dry skin, vulnerability to osteoporosis, depression, suicide, and an increased risk of cardiac death. Suicide and cardiac death are in fact two of the most common causes of mortality among anorexia sufferers, and both are associated with omega-3 fatty acid deficiencies.10-15

Multiple studies show that omega-3 status is correlated with mood in patients with anorexia nervosa. A team of researchers from Sweden examined the relationship between polyunsaturated fatty acid status and depression in adolescents with eating disorders and discovered that the ratio of omega-6 to omega-3 was higher in subjects who reported symptoms of depression.16 The results of this study highlight balancing of the omega3:omega-6 ratio through supplementation may improve depressive symptoms.17

Weight loss and the restrictive eating patterns characteristic of anorexia nervosa result in a drastic depletion of omega-3 fats. Deprived of adequate calories, the body quickly burns through its stores of omega-3s to produce energy, but the omega-3s are not replenished. Plummeting omega-3 levels increase inflammation and slow the body’s rate of metabolism.

With a slowed metabolism, individuals may gain weight more quickly when normal caloric intake is resumed. Such weight gain can heighten and perpetuate the fears around food consumption that torture so many patients with anorexia.

Fish, nuts, and seeds are the primary dietary sources of essential fatty acids.18,19 Cold-water wild-caught fish—such as salmon, mackerel, halibut, sardines, tuna, and herring—is an excellent source of both EPA and DHA. Other dietary sources include some vegetables, including seaweed.20

ALA, the essential precursor to EPA and DHA, is found in flaxseeds, canola, soybeans, pumpkin seeds, and walnuts in addition to oils that are derived from these plants. Because the conversion of ALA to the other forms of omega-3 fatty acids can easily be interrupted, most health experts recommended direct supplementation with EPA and DHA.

The American Heart Association (AHA) recommends at least two servings of fish per week for those without a history of heart disease.21 Similarly, a subcommittee of the American Psychiatric Association recommended that all adults should eat fish at least twice per week and patients with mood, impulse control, and psychotic disorders should consume one gram per day of EPA plus DHA.22

There are no guidelines that have been established for essential fatty acid intake in patients with anorexia nervosa.23 I recommend supplementation with a combination of both omega-3 from fish oil and omega-6 from evening primrose oil or borage oil. Supplements should be taken two times a day with meals, for a total of approximately three grams of omega-3 and one gram of omega-6 fatty acids per day.

As you increase your intake of omega-3 fatty acids through supplementation, it is important to make sure you are also consuming adequate antioxidants, with at least 500 mg of vitamin C and 100 IU of vitamin E per day. Fish oil can easily oxidize, or become damaged in the body. Antioxidants, like vitamin C and E, can help prevent this. A high-quality multivitamin would be sufficient in this regard.