Why Medicine Ignores the Science Behind Preventing Cognitive Decline with Lithium

A Webinar by James Greenblatt, MD

Learn about an evidence-based paradigm for Alzheimer’s prevention, the research supporting lithium as a preventative approach, as well as the mechanisms through which lithium offers neuroprotection, and more. 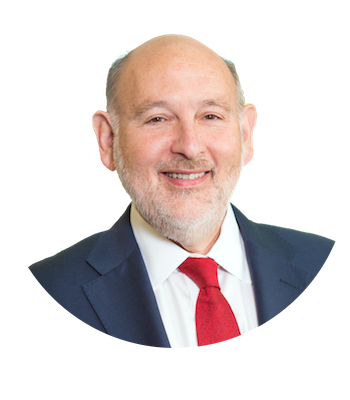 Approximately 50 million people on the planet currently live with some form of neurodegenerative Alzheimer’s dementia.1  Projections from the WHO forecast the number of cases to rise to 152 million by 2050.  Despite decades’ worth of research and billions of dollars invested, viable solutions for Alzheimer’s continue to elude the medical community.  The biologic processes which precipitate neurocognitive decline may commence decades before symptoms manifest.  While this news may at first seem frightening, it is actually cause for hope.  A growing body of scientific evidence suggests that many of the biologic processes underlying Alzheimer’s are indeed modifiable.

From a long, controversial past, the mineral lithium has emerged as one of the most promising treatments available for neurodegenerative illness.  An impressive body of research confirms that lithium bestows powerful neuroprotection through a multitude of biologic mechanisms, many of which directly slow or inhibit the pathologic cellular cascades of dementia. Furthermore, lithium has been shown to decrease levels of existing amyloid plaques and neurofibrillary tangles.  Why does the medical community generally ignore this truth?

Low-dose lithium offers one of the best strategies currently available to protect the brain from the devastation of neurodegenerative disease. This strategy, in concert with a multifactorial treatment model and a shift in focus towards prevention, offers patients and clinicians worldwide legitimate hope that the tide of Alzheimer’s, dementia, and cognitive decline can be turned.

Join Dr. James Greenblatt for a webinar that will illuminate an evidence-based, functional medicine paradigm for Alzheimer’s prevention. The lecture will examine the pathophysiology of neurodegenerative illness from a systems biology framework, focusing on biochemical abnormalities contributing to neuronal dysfunction that are modifiable at certain stages.  Dr. Greenblatt will review research supporting the use of low-dose lithium as part of a preventative approach, as well as the mechanisms through which lithium offers neuroprotection.